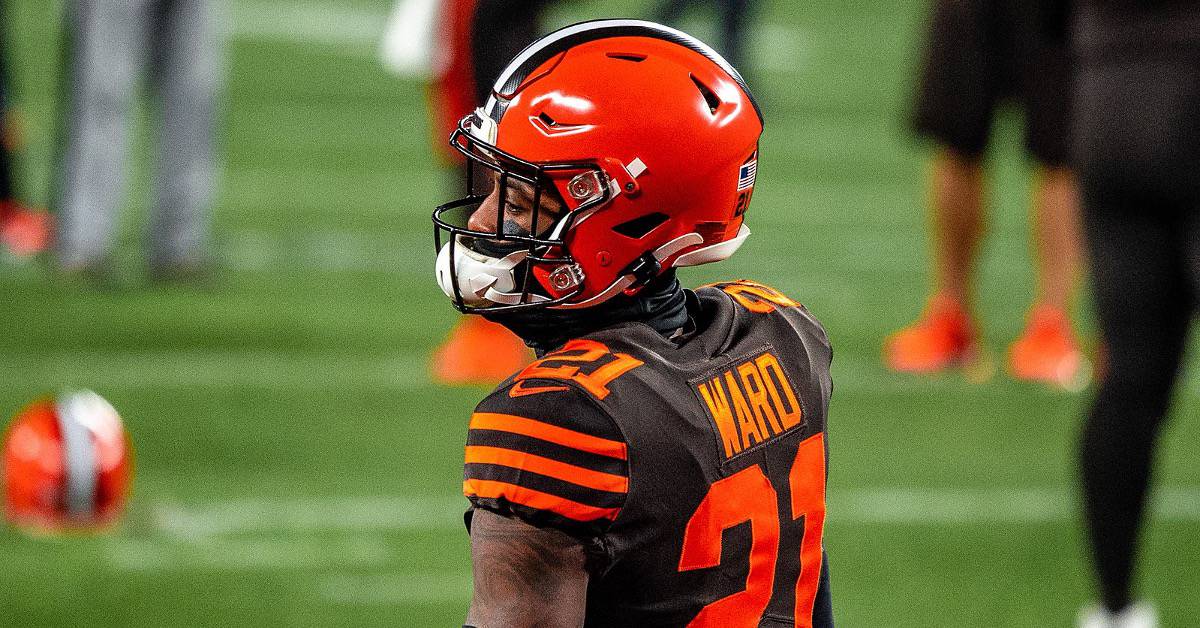 Denzel Ward signed a five-year contract extension with the Cleveland Browns. The new deal makes Ward the highest-paid cornerback in NFL history. The 24-year-old is set to earn US$100.5 million, US$71.25 million of which is guaranteed.

Edges Ahead of Jalen Ramsey

Ward will earn US$20.1 per season, meaning he has edged ahead of Jalen Ramsey. The LA Rams star used to be the highest-paid cornerback in the NFL as his agents negotiated an average annual salary of US$20 million for him in 2020.

Ramsey was among the first people to publicly congratulate Ward. He tweeted that he had been waiting for someone else to touch the 100 club, and that Denzel Ward definitely deserved it.

The Cleveland Browns are happy that they have managed to tie Ward down for six more years and that he will stay with them through the 2027 season. Last year, the Cleveland-based franchise exercised Ward’s fifth-year option, meaning he is on US$13.29 million this season.

Only One 2018 First-Round Pick to Stay in Cleveland

The Browns went with Ward as the fourth overall pick in the 2018 NFL Draft. They had two high-profile selections that year and also selected quarterback Baker Mayfield as the first pick of the draft.

Unlike Ward, who earned his second contract in Cleveland, it is clear that Mayfield is headed for the exit door after the Browns traded for Deshaun Watson.

Reports have been pairing up Mayfield with the Panthers recently, as they seemed like a good fit. However, it now seems that they are out of the mix. According to Ian Rapoport from the NFL Network, the Panthers won’t trade for Mayfield before the first round of the NFL Draft.

Biggest Spenders of the Season

The Browns were the top spenders in the NFL this season and forked out US$340.5 million on guaranteed money payments to both free agents and on extensions. US$301.25 million of those payments have gone to Denzel Ward and Deshaun Watson.

Ward went to Twitter to express his gratitude to the Browns. He tweeted that he was blessed to be playing in Cleveland and thanked everyone in the organization for making the deal happen.

The 24-year-old cornerback has played four seasons in Cleveland and is a two-time Pro-Bowler, in 2018 and 2021. In 52 games for the Browns, Ward has totaled 2 touchdowns, 10 interceptions, and 50 passes defended. 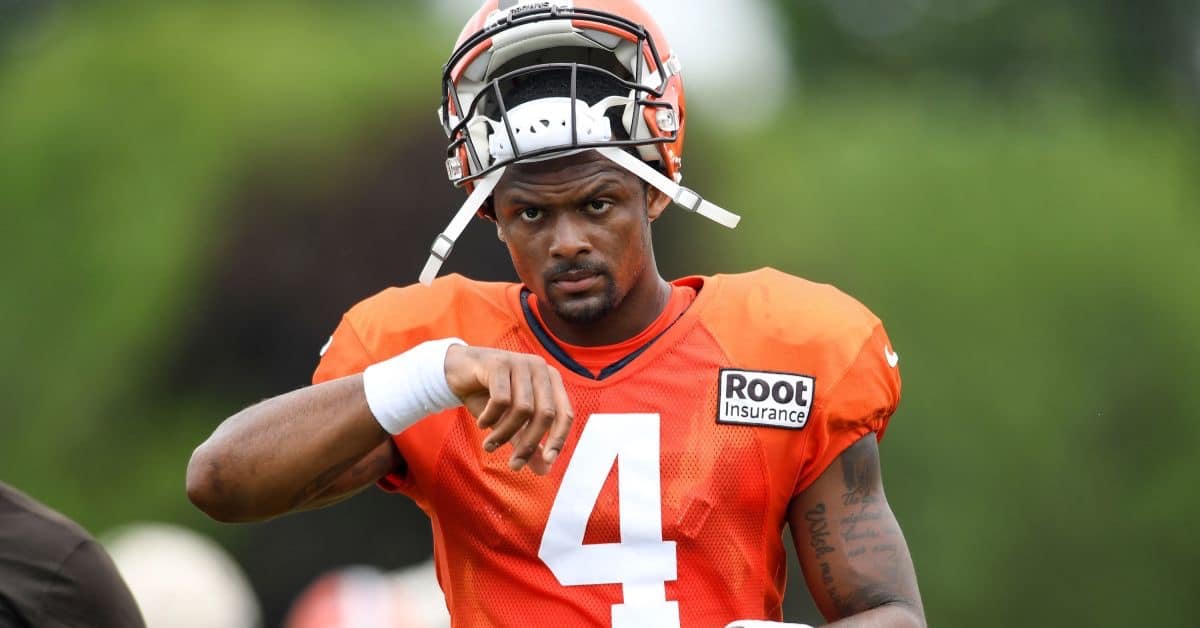 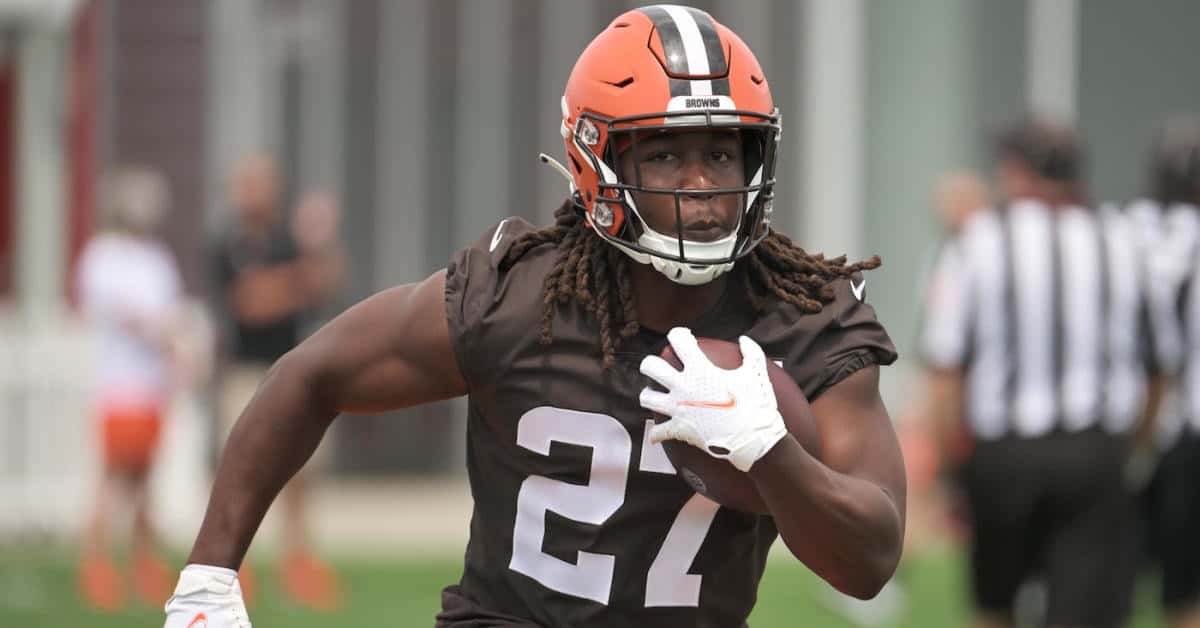 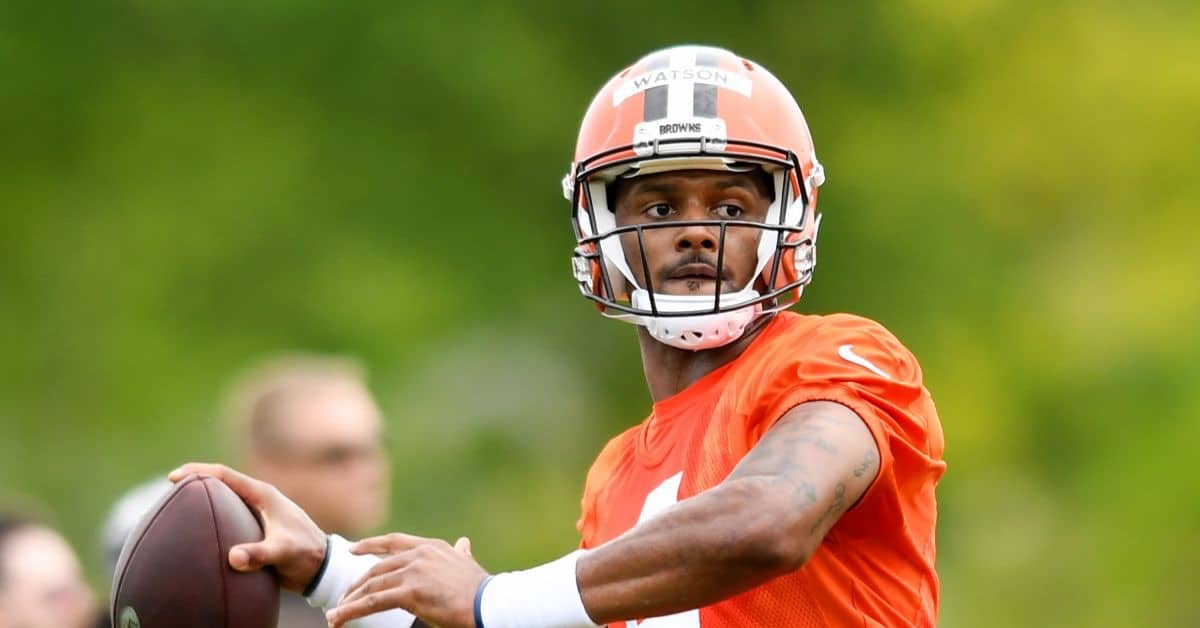 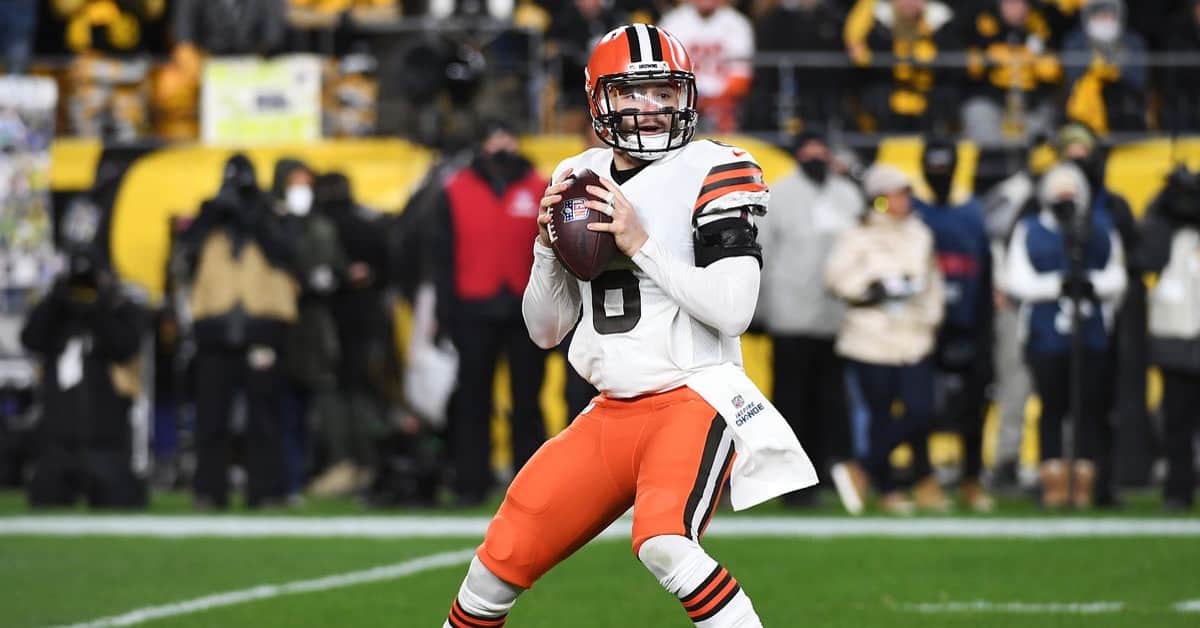