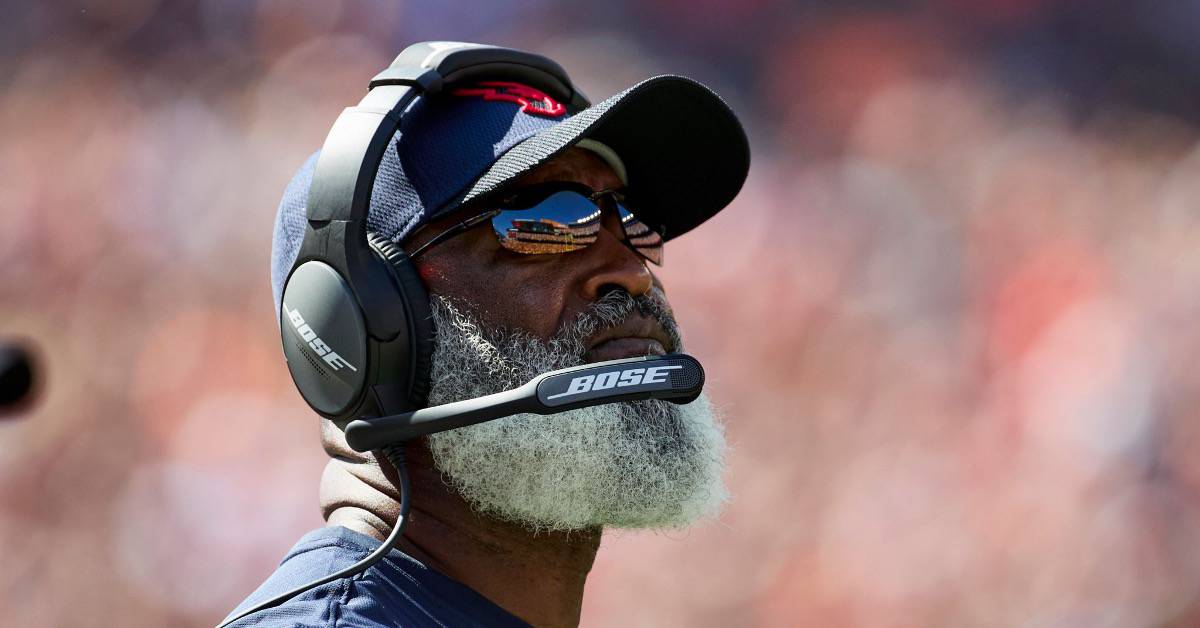 Houston Texans coach Lovie Smith has seen his contract terminated. Kliff Kingsbury of the Arizona Cardinals is another coach to fall victim to the end-of-season restructuring of NFL teams.

The Houston Texans coach was the first to be shown the exit door on Black Monday, the day after the NFL regular season ends. Kliff Kingsbury’s sacking soon followed.

Lovie Smith Lasted Only a Season

The Texans’ miserable 3-13-1 record had a lot to do with Lovie Smith’s sacking. Texans owner Cal McNair said he was confident the team would soon find the “right leader.”

Before Smith joined the Texans, he was with the Chicago Bears and the Tampa Bay Buccaneers. He then left the NFL to coach at the University of Illinois before coming back to the league to become an associate head coach and defensive coordinator under David Culley.

Kingsbury was the second coach to be let go on Black Monday. Before he arrived in Arizona, he was famous for working with college quarterbacks. So, it made sense for the Cardinals to appoint him, as the year he joined them they selected quarterback Kyler Murray as their first overall pick in the NFL draft.

And up until last year, things were going great for Kingsbury and the Cardinals. They even made it to the playoffs. This year, though, they were out of contention by November, when they were given only a 1% chance to play in the postseason.

So, three years after his arrival, with Kingsbury losing the plot and even clashing with the quarterback he was brought to improve, the Cardinals decided to move on. Despite being given a contract extension until 2027 last year, Kingsbury was sacked. The 4-13 record didn’t help either.

The Coaches that Survived Black Monday

One man that can count his lucky stars is Matt Eberflus of the Chicago Bears. The Bears’ head coach had a worse record than Kingsbury, guiding his team to only three wins in seventeen games. However, he is set to lead the Bears next season too and will get to choose the No. 1 pick in the NFL Draft.

Arthur Smith of the Atlanta Falcons and Josh McDaniels of the Las Vegas Raiders were both on thin ice after guiding their teams to only seven and six triumphs respectively. Super Bowl-winner Sean McVay is also in danger of losing his job, but the LA Rams coach is said to be considering retirement.

Even before the sackings of the Cardinals and Texans head coaches, there were three NFL head coaching openings. These included the Carolina Panthers, who let Mark Rhule go in October, and the Indianapolis Colts, who sacked Frank Reich in October. The Denver Broncos have been preparing for head coach job interviews too, as they parted ways with Nathaniel Hackett in December. 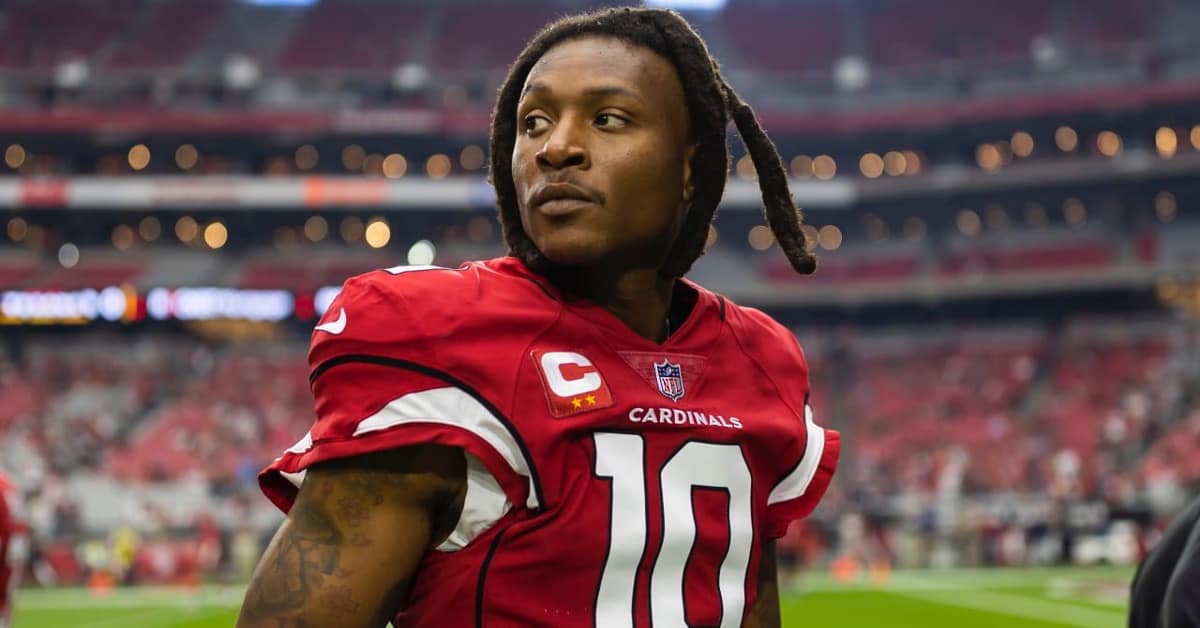 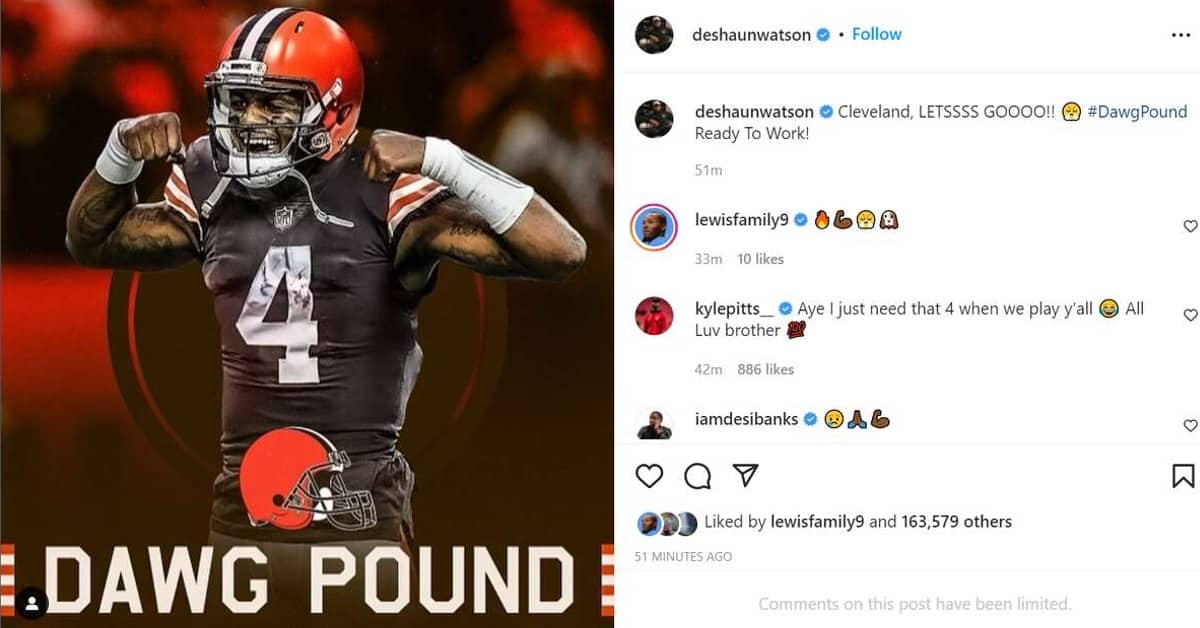 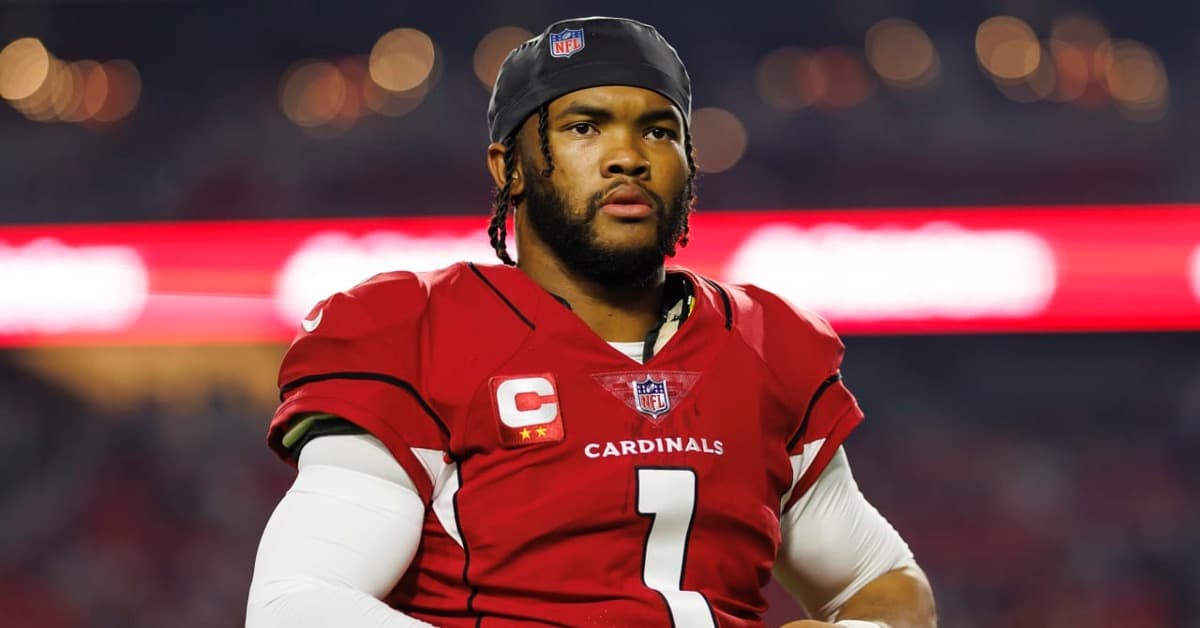 No Problems Between Kyler Murray and the Arizona Cardinals