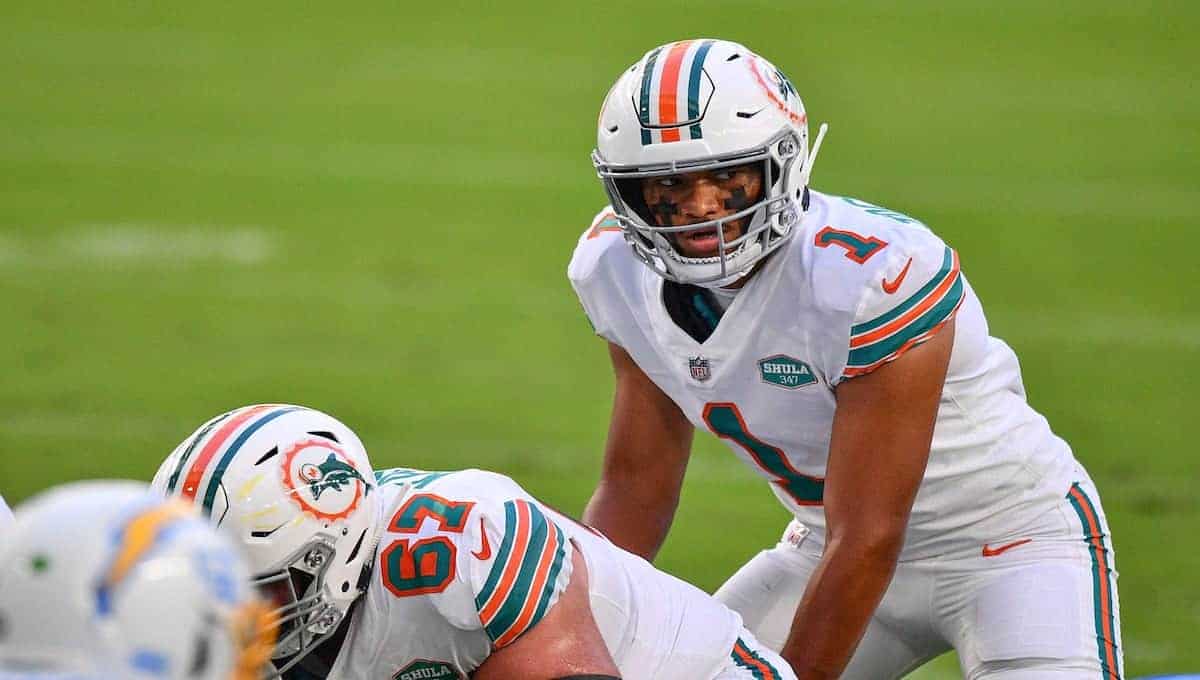 There are hundreds of NFL future bets any bettor could make before the start of the 2021 season. However, looking at a grand buffet of future bets, it’s impossible to predict every single one or, more importantly, profit from them. We did the hard work for you and have narrowed down 2 NFL future bets you need to make right now. Yes, right now, whatever you are doing, stop and head to the sportsbook or your mobile device to grab these hot future plays. We love them, and you should too.

If you are a Buffalo Bills hater, you are once again not going to love this article. We have already talked highly about the Bills in our top 2021 NFL win total predictions, and now they make their way into our top future plays. It’s impossible to ignore how dominant the Bills are, especially after winning the AFC East last season by three games a season ago. Is there any team in the division that can even come close to them? Hell no. The only team that could somewhat make this future play a sweat would be the New England Patriots. Cam Newton could have a bounceback year, but QB Josh Allen has been one of the new faces of the NFL for quite some time. There isn’t much to talk about Tua Tagovailoa Zach Wilson. I will be shocked if they combine for more than ten wins on the season. The AFC East belongs to Buffalo and forever will for the next decade.

Let’s stay in the division, shall we? Even though the Dolphins could capture ten wins in a 16 game schedule, how many of those were actually won by Tua Tagovailoa? Friendly reminder that QB Ryan Fitzpatrick had to save the rookie several times throughout the season. In his second year, can Tua and only Tua win ten games with the Dolphins? Without any training wheels on this second-year starter, it’s hard to see him consistently winning due to his performances. Yes, the Dolphins’ defense is one of the best in the year, but Tua must take a significant leap for this team to get to double digits. In his last four starts last season, Tua threw five total interceptions. Yikes. Unless you love betting on someone who has yet to prove himself in a tough league, go for it. However, we are staying far away from #1. 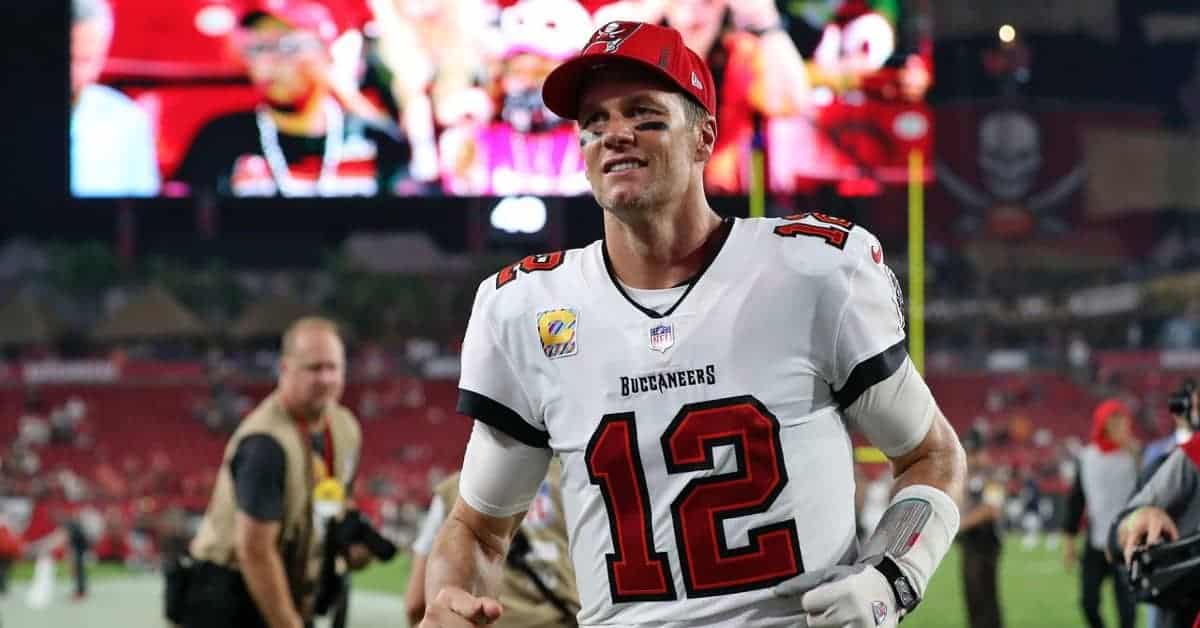