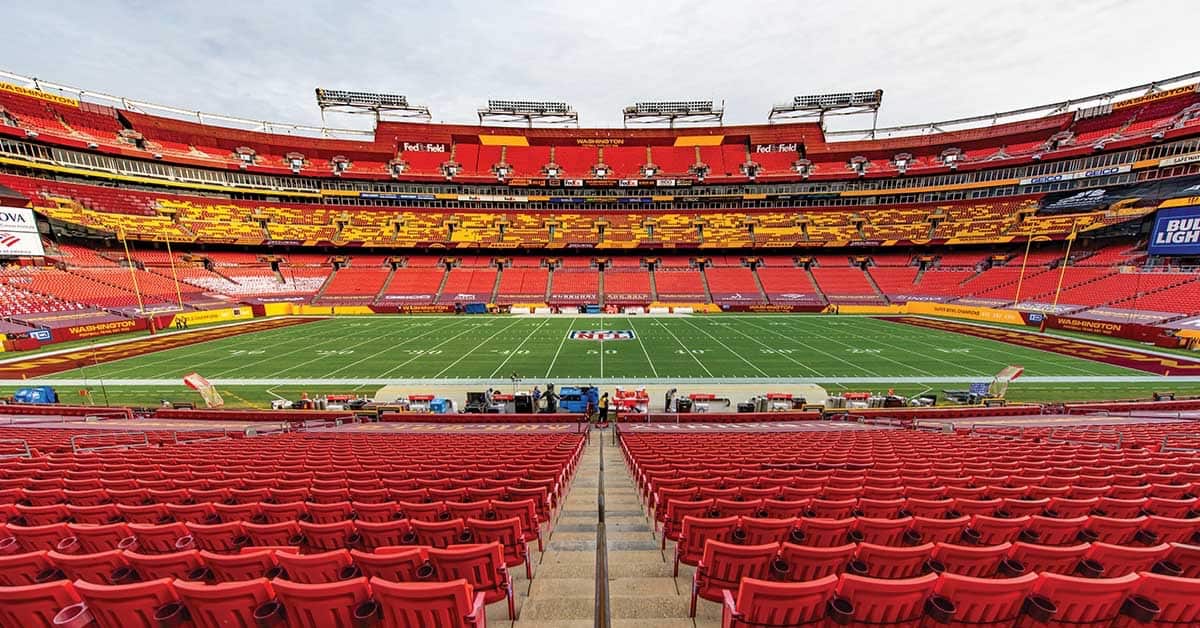 The Washington Commanders will play their home games at a new stadium, but it will be the smallest one in the NFL. The Commanders were looking into the option of building a new stadium for some time and recently got the option to buy 200 acres of land in Prince William Country, VA.

If they build and go to that new stadium, the Commanders will also move states and play their home games in Virginia and not Maryland.

The Commanders currently host NFL teams at FedExField. FedExField is an 82,000-seat stadium that used to be the largest in the NFL. Between 2004 and 2010, the Maryland venue could accommodate over 91,000 fans.

However, the Commanders’ new stadium will be much smaller. The team’s proposal is for a stadium that would accommodate only 55,000 spectators. A source close to the Commanders told The Times-Dispatch that they wanted to build a stadium where fans would create a “strong environment.”

The Chicago Bears have the smallest NFL stadium at the moment and could welcome up to 61,500 fans during their home games. However, when the new Washington Commanders stadium is going to be built, the Bears’ Soldier Field stadium will get rid of the smallest-stadium tag and the Commanders will get the ‘honor’ to play at the smallest NFL venue.

The New Commanders’ Stadium Will Be Similar to Their Old One

But that small capacity won’t be anything new for the Commanders. They used to play at RFK Stadium from 1961 to 1996, a venue that could accommodate about 57,000, similar to what the Commanders want to achieve with their new home arena.

Washington will probably continue to play at FedExField until the 2026 season when their contract with the stadium expires. After 2026, they would likely move to the new location in Woodbridge, Virginia, for which they have just acquired a purchase option.

That location is 23 miles southwest of Washington D.C. However, until they buy the land, it is still possible that the Commanders won’t change states and stay in Maryland even beyond 2026. 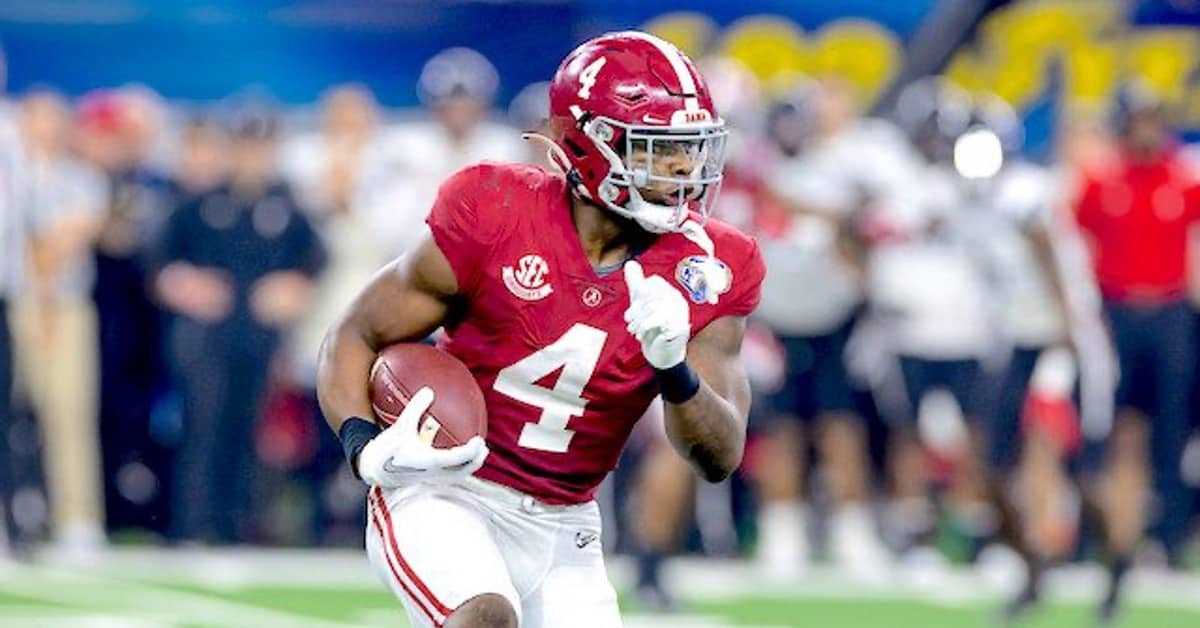 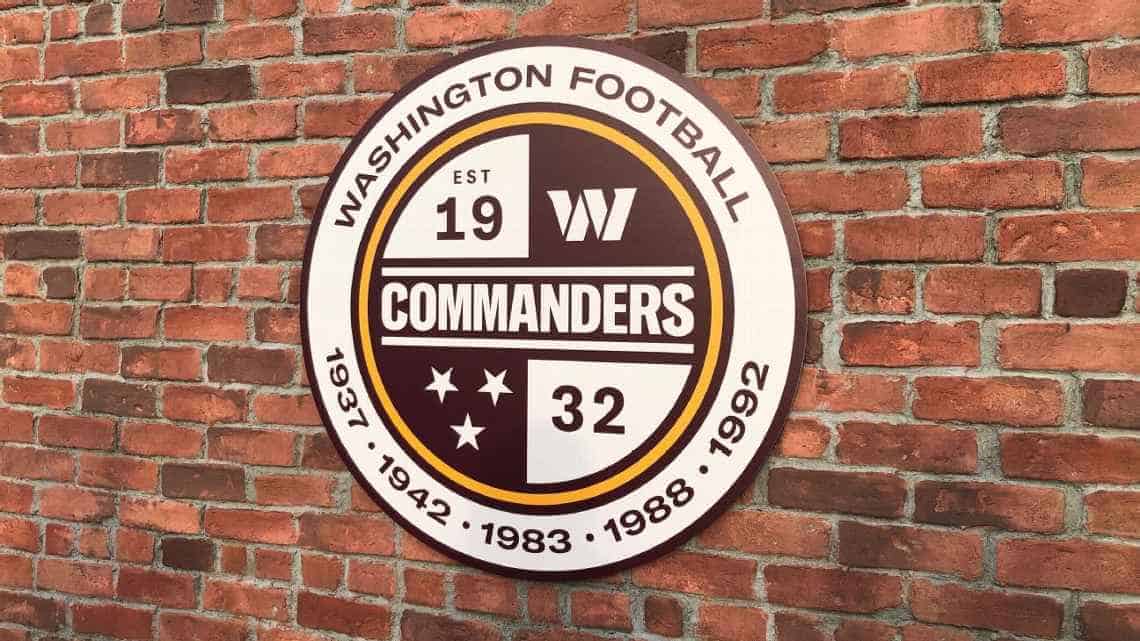 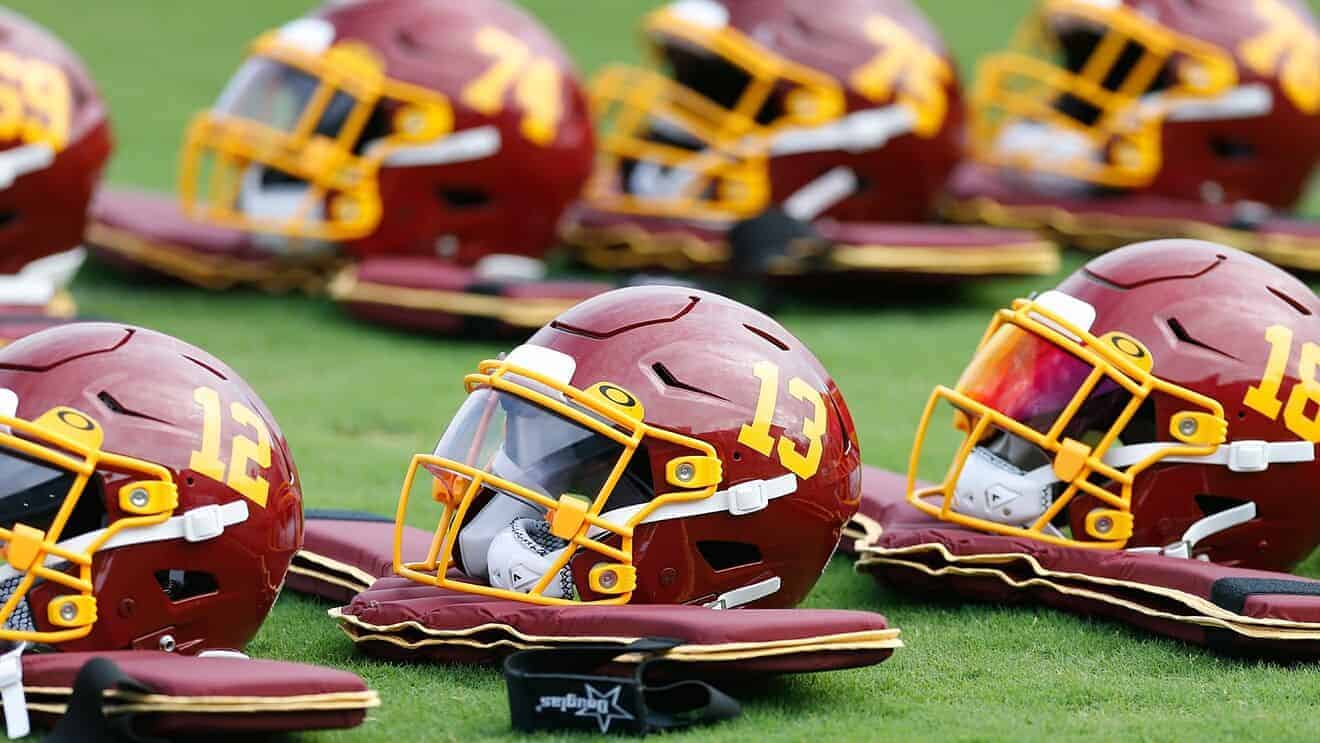