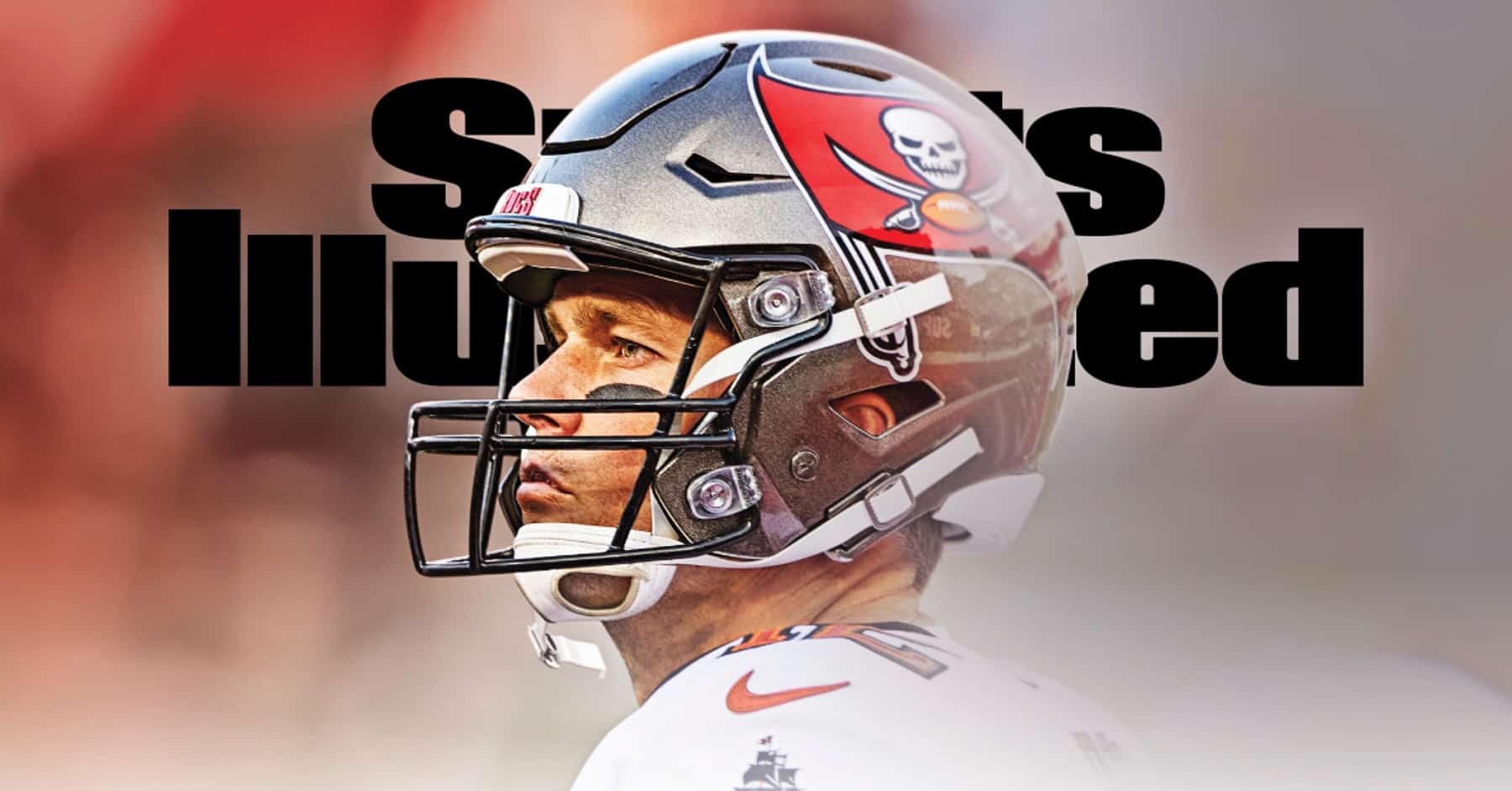 Tom Brady has been voted as Sports Illustrated’s Sportsperson of the year. This is the second time the Tampa Bay Buccaneers quarterback wins the award. He also won it in 2005 when he won three Super Bowls in his first four seasons in the NFL.

In the Form of His Life

Even though Brady is 44, he is playing some of the best football of his career. So, the Sports Illustrated recognition is well-deserved. This season he has the best NFL numbers when it comes to passing yards and touchdowns and his Tampa Bay Buccaneers are once again among the hottest favourites for winning the Super Bowl.

What makes Brady an even worthier winner is the fact that he managed to leave a New England Patriots side, where he won six NFL Super Bowls, and joined the Tampa Bay Buccaneers and immediately won his seventh NFL Super Bowl ring.

Many fans thought that the most decorated player in NFL’s history would struggle to replicate his New England form with Bill Belichick not being around, but the veteran quarterback has proven his doubters wrong and has now won more Super Bowls than any other team in the NFL.