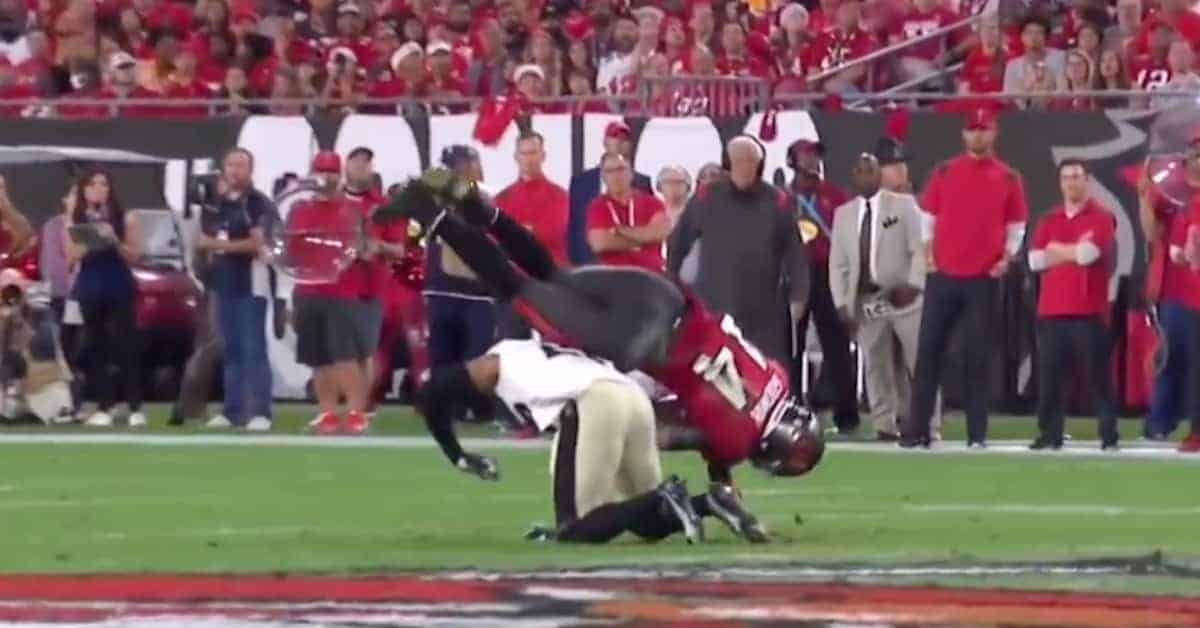 Tom Brady wasn’t impressed with the tackle that injured Chris Godwin. Godwin tore his ACL after a New Orleans Saints defender hit the wide receiver’s knee with his helmet. The Tampa Bay Buccaneers star will now miss the rest of the season, and Brady used his Let’s Go podcast to express his frustration.

It Ought To Be Taken Out of the Game

The Tampa Bay quarterback said that defenders hitting players’ knees with their helmets was a move that shouldn’t be allowed in the NFL. Brady added that he talked about the lunge with the PA and that he would also like to talk to the rules competition committee too.

The seven-time Super Bowl winner went on to say that he had seen that hit all too often in his career where a pass catcher focuses on the ball and not the defender and then gets hit and seriously injured.

Brady was aware that a lot of defenders would complain that they were banned from hitting players in the head, as well as the knees. However, because it is still allowed to hit receivers in the knees, Brady thought that the rule that’s now in place didn’t make any sense.

The Buccaneers quarterback labelled the move as “a cheap hit” and said that even though defenders were allowed to do that, it didn’t mean that it was right to do so. Brady believes that the only way to eliminate these helmet-to-knee hits was for the NFL to ban them altogether.

Tom Brady definitely knows a thing or two about these types of lunges and resulting injuries. Back in 2008, Brady was hit by Bernard Pollard when his New England Patriots played against the Kansas City Chiefs. The quarterback tore his ACL just like Chris Godwin did and missed the entire 2008 season.

Brady’s injury changed NFL rules, and from that point on, defenders weren’t allowed to lunge at quarterbacks and aim for their knees. However, as is evident from Godwin’s serious injury, opposition defenders are still allowed to fly into wide receiver’s knees. And, according to Brady, that should change as soon as possible.

Brady changed the NFL rulebook once and he probably hopes that he can do that again, this time to help his receiver teammates and NFL colleagues. 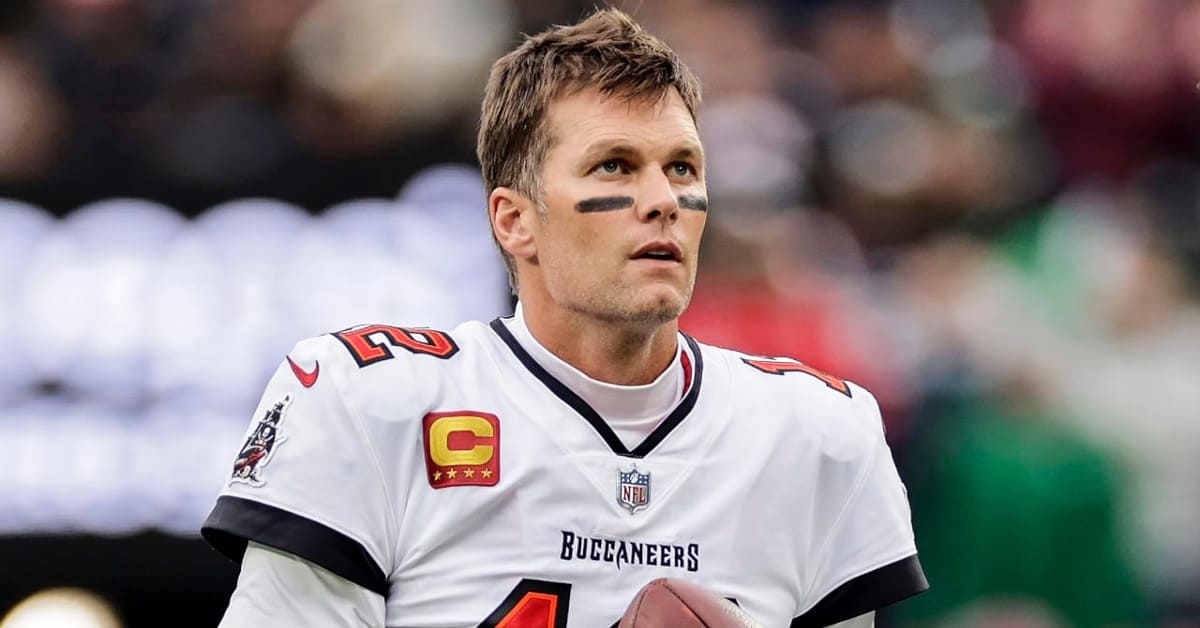