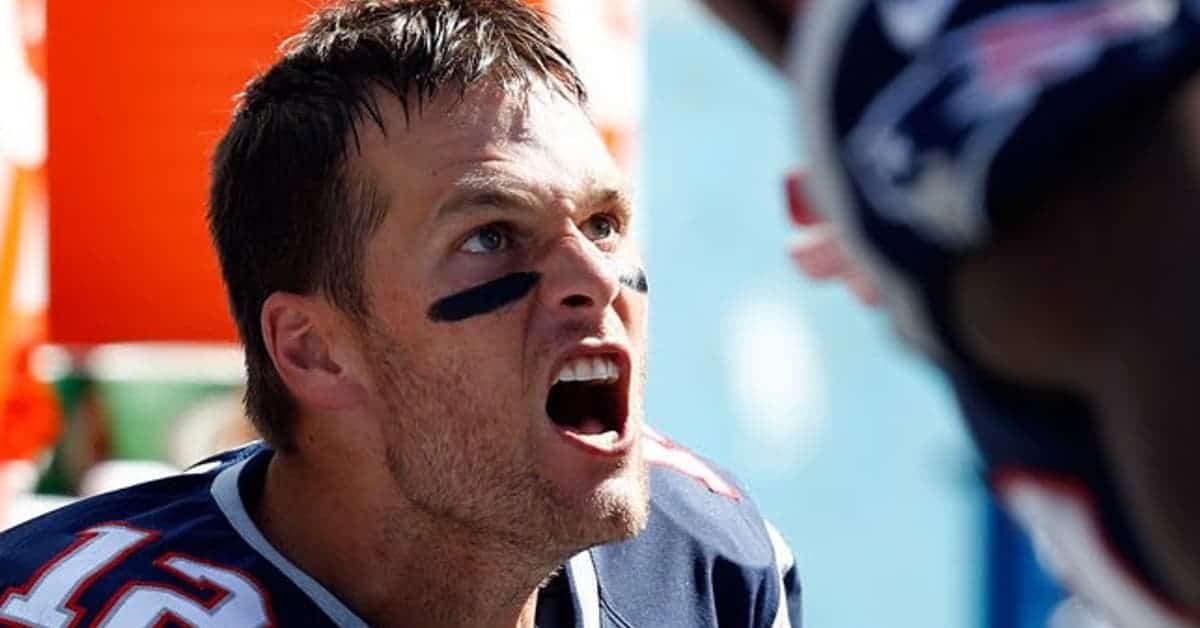 Tom Brady has called on NFL players and the players union to react after the league dropped the salary cap and soon after announced that the value of NFL franchises rose by 14 per cent.

The Tampa Bay Buccaneers star said that NFL players “better wake up” and tagged the NFL Players Association (NFLPA) in his post calling them “ignorant”.

He went on to say that the 2021 salary cap was reduced by 20 per cent, and then only days later, the NFL announced the new media deals and the rise in the value of NFL franchises.

As soon as teams heard the news of the dropping salary cap, they decided to cut ties with a lot of their veterans as the easiest way to soften the blow from the lower salary cap and its effect on their finances.

However, only a few days after the salary cap reduction was made, the NFL announced its lucrative new media deal. The 11-year agreement the league signed with broadcasters was worth a staggering $111.8 billion, and it would start from the 2023 season.

The new deal would increase payouts to franchises every year according to Forbes. The American business magazine estimated that the deal would pay teams $220 million in 2021, and franchises would get $377 million by 2032, courtesy of the lucrative media agreement.

According to Forbes, Dallas Cowboys are the number one team on their list of most valuable NFL organizations. The Cowboys have been on top of Forbes’ list for six consecutive years.

Six-time Super Bowl winners, New England Patriots, are second, and the New York Giants are third, while the Los Angeles Rams and Washington Football Team came fourth and fifth respectively in Forbes’ list of most valuable NFL franchises this year.