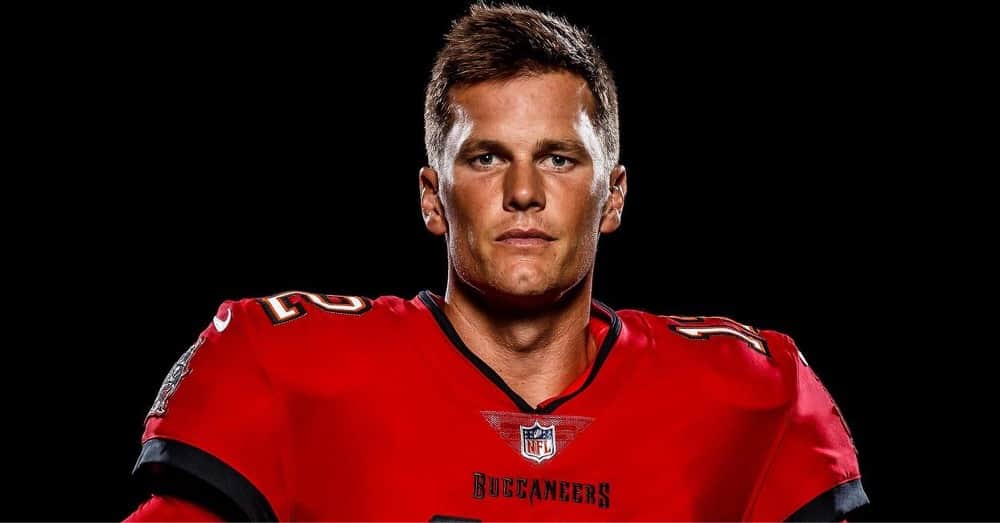 But not everybody in the NFL is on board with the changes.
Most notably, Buccaneers quarterback Tom Brady.
Still reigning at the peak of the NFL mountain following his seventh Super Bowl title, the 43-year-old superstar took to Instagram, blasting the changes as ‘dumb’ and even stating that it will lead to “bad football.”

Honestly, Tom Brady’s status as the undeniable King of the NFL arena gives him the freedom to lambast the league whenever he feels the need. But even if this may feel like a slight overreaction from the Brady corner, some would consider it justified; some elite players are very superstitious when it comes to their playing number after all.
Brady might be jealous that quarterbacks (and kickers) were not included in these number changes, but we don’t think that’s the case at all, at the end of the day you should never mess with a players numbers, mentally this could cause a major upset for many teams.