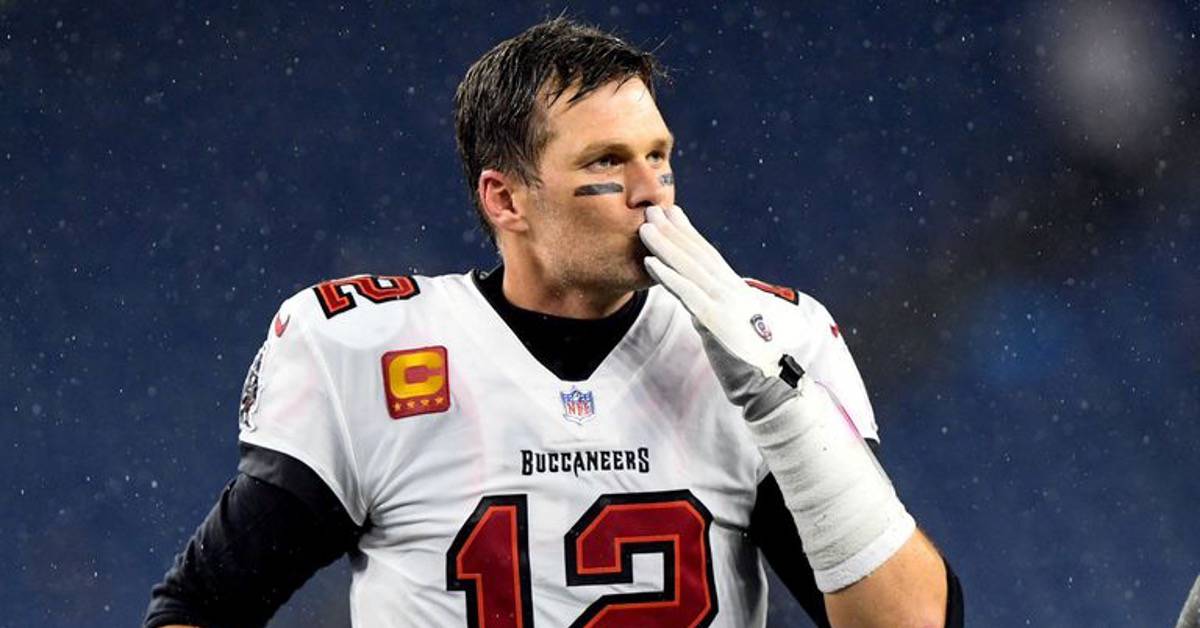 Tom Brady’s retirement lasted less than two months. The Tampa Bay Buccaneers quarterback, who announced that he will be retiring a little over a month ago, has now tweeted that he is coming back for his 23rd NFL season after realizing that his place was on the field and not in the stands.

In the tweet that shook the NFL world, the legendary quarterback said that the time to be in the stands would come but that, right now, it was too early for that. Brady also wrote about the love of his teammates and his family who made his return possible. The seven-time Super Bowl winner finished his tweet by saying “Unfinished business.”

Tom Brady announced his retirement from professional football on February 1 on social media. However, only a few days after his announcement, reports started circulating that Brady might return for his 23rd season after all.

And so he did. Brady’s retirement was short-lived and lasted only 40 days. However, Brady never really officially informed the league about his decision. So, even though Brady went to social media to tell people that he was retiring, the NFL never really came out with an official announcement.

Brady fans found some symbolism in the quarterback being retired for only 40 days, reminding people that he was only the second quarterback in NFL history to have 40+ touchdown passes in back-to-back seasons. The NFL Research team also came out with a stat saying that after turning 40, Brady notched 168 pass touchdowns – the most in NFL history.

The Bucs are Super Bowl Favourites Once Again

And with Brady’s return now being official, the Tampa Bay Buccaneers have suddenly been reinstated as NFC South favourites and top Super Bowl contenders. The Bucs won the Super Bowl in 2020, and with Tom Brady in their ranks for the 2022 season, fans can start dreaming about repeating that feat come next February.

One person that can also start feeling more optimistic about the new season is Bucs coach Bruce Arians. When asked by NFL Network Insider Ian Rapoport how he felt about Brady’s return, Arians texted “Total excitement.”

The Bucs seem to have remained quietly confident that Brady might reconsider his retirement for the last month or so. Some reports say that was the reason why they didn’t trade for Deshaun Watson, the Houston Texans quarterback.

Free agents Rob Gronkowski and Leonard Fournette will probably also be influenced by Brady’s decision to return, and that’s another positive that will come out of this for the Tampa Bay Buccaneers.