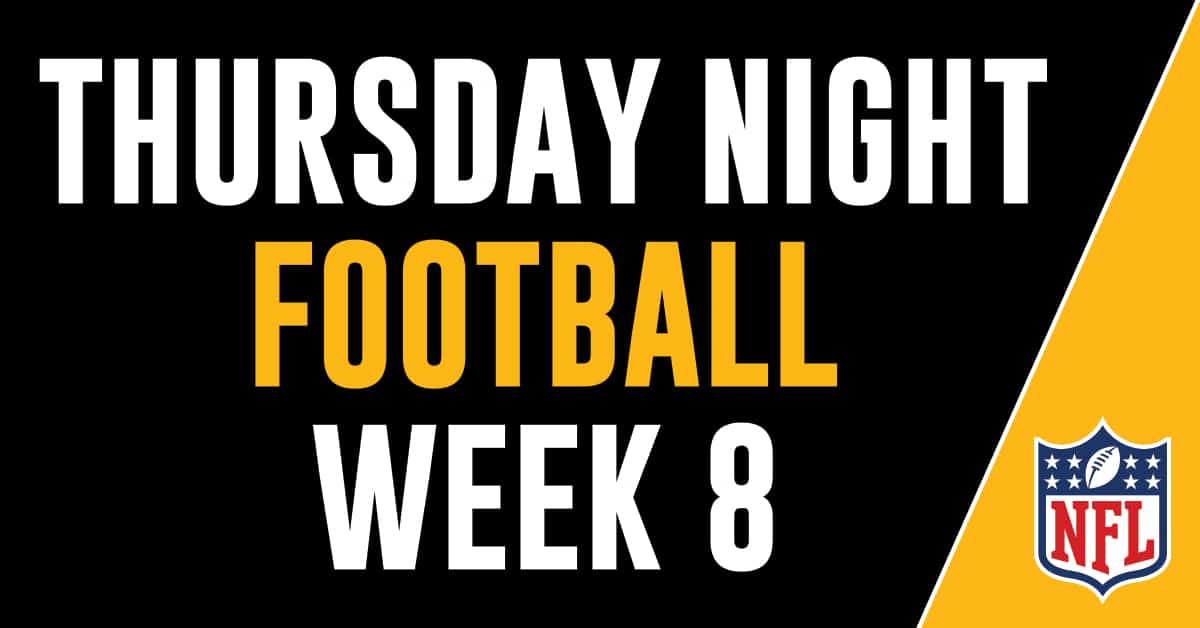 Nothing better than starting the football week with some Thursday Night Football! Last week we saw the Arizona Cardinals welcome back DeAndre Hopkins to the team and we finally were able to see some touchdowns on TNF. Will we get the same arrival this Thursday?

This week we have the Baltimore Ravens heading to Tampa Bay to take on the Buccaneers. The Ravens have been known for blowing leads this season while Tampa Bay just got blown out by the Panthers in which they were 10 point favorites. Which team will struggle here?

The Tampa Bay Buccaneers have gone from Super Bowl contenders too if they can even win this week. They have lost back to back weeks to the Steelers and Panthers which truly says a lot about where they stand right now. Can we trust Tom Brady here?

On the other hand, the Baltimore Ravens have won two of the last three and are coming off a near loss against the Cleveland Browns. Lamar Jackson has been the workhorse on both ends, but can he do enough to get past the overrated Buccaneers?