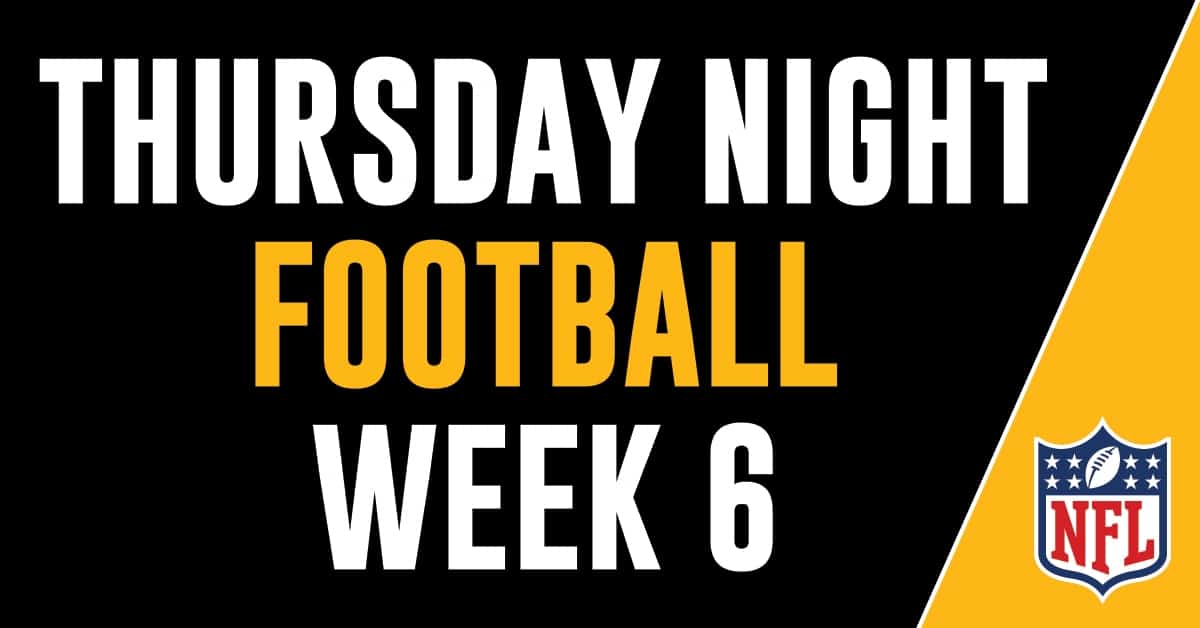 Nothing better than starting the football week with some Thursday Night Football! Last week we saw the Indianapolis Colts against all odds take down the Denver Broncos on the road. However it was against bad times for the Broncos as QB Russell Wilson state after the game he has been dealing with an serious injury.

This Thursday night football matchup we have another primetime snooze fest as the Washington Commanders head on the road to take on the Chicago Bears. Both the Commanders and Bears have come under fire for their one dimensional offense and simply cannot move the ball. Will that all change on Thursday?

The Washington Commanders were the talk of the town as another loss brought questions of whether or not they can keep pace in the NFC East. Well head coach Ron Rivera decided to throw QB Carson Wentz under the bus and said he is the problem why they are not winning. Bold move to say the least. Will this give Wentz the motivation needed to take down a below average Bears team?

After a successful September, the Chicago Bears simply forgot how to play football in the month of October and have lost two straight to the Giants and Vikings. QB Justin Fields has yet to have his breakout game and counting the win against the 49ers in the mud and rain seems like more of the weather helping the QB now. So which QB will bounce back here?