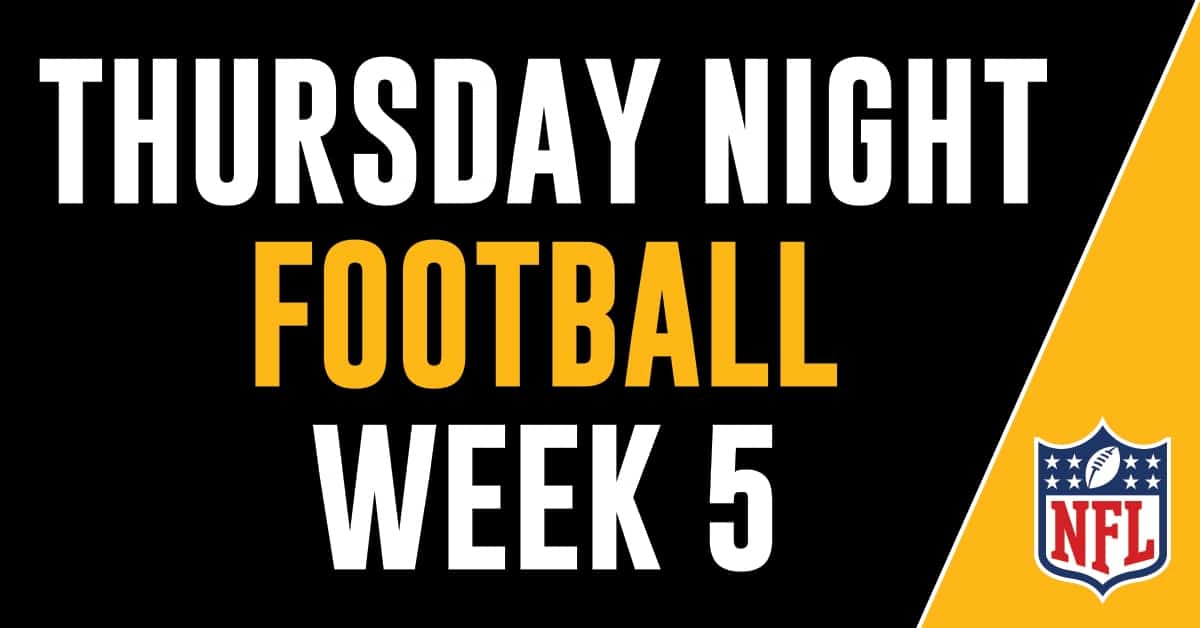 Nothing better than starting the football week with some Thursday Night Football! Last week we saw the Cincinnati Bengals get back on track with a stellar win against the Miami Dolphins. However it was against bad times for the Dolphins as QB Tua left the game with yet another horrible head injury. We are hoping he gets healthy through a safe and fast recovery.

This Thursday night football matchup we have the Indianapolis Colts traveling to take on another AFC foe the Denver Broncos. Both teams have been hot and cold this season, as this will be a key matchup for one team to move into the right direction. Who has the upper hand this Thursday for Week 5? Let’s find out.

The Denver Broncos recently fell to divisional foe Las Vegas Raiders as turnovers were once again a problem for the Broncos. Melvin Gordon continued to cough up the football and he will be put on display once more as RB Javonte Williams suffered a season ending injury. QB Russell Wilson has yet to really showcase his true offensive talents since leaving Seattle and facing a tough Colts team, I’m not sure he can do it again here.

The Indianapolis Colts were once a dominant rushing team but have since turned the corner and have not found that success. Now they will be without star running back Jonathan Taylor as they will rely on Matt Ryan and the defense to shutdown the Broncos. The Colts are scoring an average of ten points per game on the road this season, will they be able to keep pace with the Broncos?