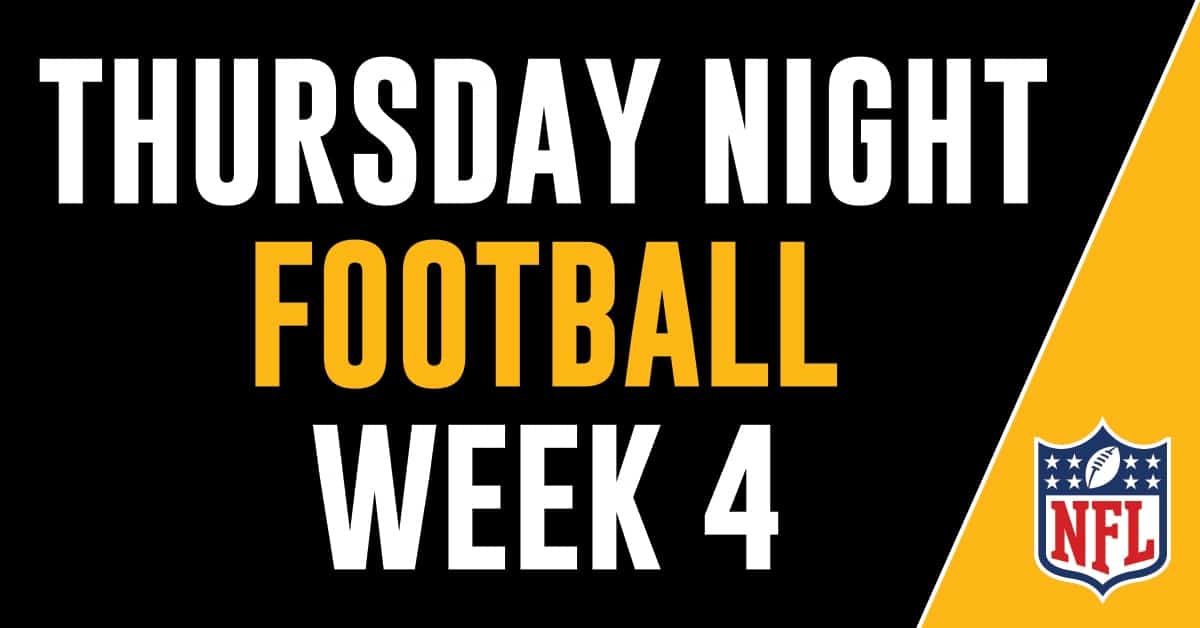 Nothing better than starting the football week with some Thursday Night Football! Last week the Pittsburgh Steelers went into Ohio to take on the Cleveland Browns and were looking for an upset. However the Browns powerful rushing game spoiled the party and received their second win of the season. Now we head into week four where we will have another primetime matchup!

The undefeated Miami Dolphins will walk into another AFC prime matchup as they are taking on defending AFC champions Cincinnati Bengals. The Bengals are going to feature their new all white uniforms while the Dolphins who are off to a fast start will look to ignore that and make some magic happen. Will the Fins go 4-0 on Thursday night? Let’s check out our prediction below.

The Cincinnati Bengals enter this game with a 1-2 record as the Super Bowl hangover is really hitting them especially their offensive line that is allowing any defensive player to sack QB Joe Burrow left and right. They lost against the Steelers and Cowboys and only got a win against the New York Jets which does not say alot. Another problem for Cincinnati will be the secondary as they will be taking on Hill and Waddle.

The Miami Dolphins are coming off a Super Bowl type of victory on Sunday as they beat the Buffalo Bills. Miami continues to excel both offensively and defensively and as long as Tua gets protected they are going to score left and right. The Dolphins have scored 83 total points in the last three games and fans should expect another high scoring game here on Thursday.