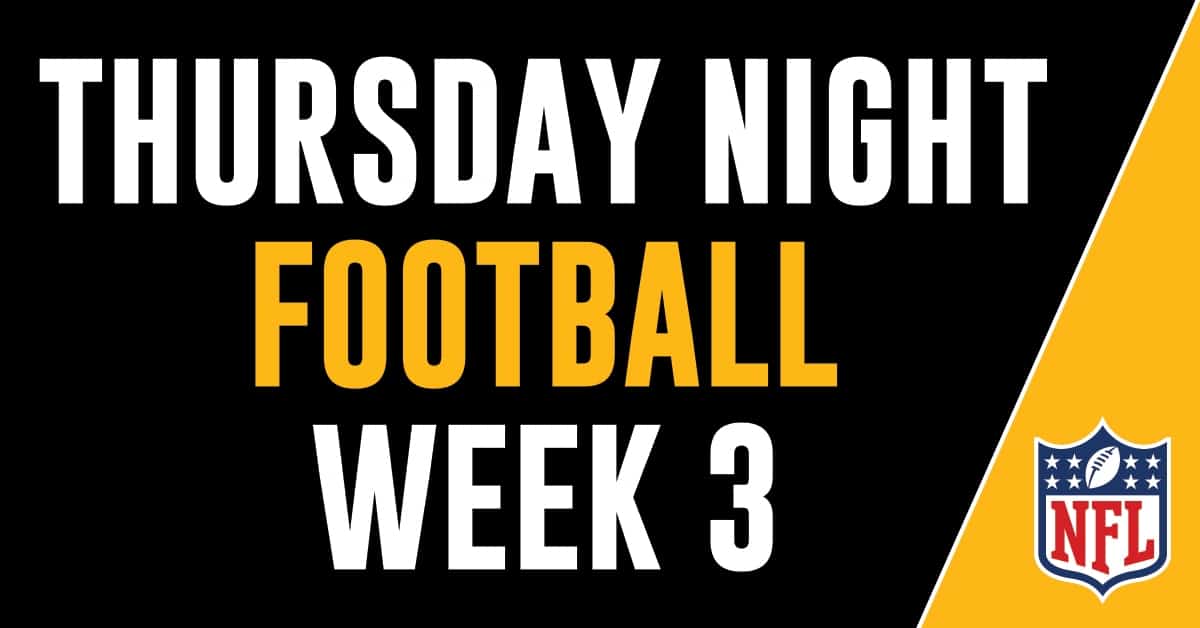 Last week the Kansas City Chiefs were able to hold onto a win as Justin Herbert and his cracked ribs were unable to get the comeback win. Will we see another close matchup on Thursday? Let’s see who is playing under the lights.

The Steelers will be heading up to FirstEnergy Stadium this week to take on the Browns on their home turf, with the Browns having the home field advantage this is sure to be an interesting game.

One of the reasons why the Steelers have had some success this season was due to their high powered defense creating turnovers. It worked well against the Bengals as Joe Burrow had over five turnovers and good field position gave them a total of 23 points. However, the Patriots in week two knew to play comfortable slow and controlled offense and did not allow the Steelers to force any turnovers. Can they force some turnovers against the Browns?

The Cleveland Browns like at least half of the NFL teams in week two suffered a huge comeback loss and this one was the worst losing to the New York Jets. Even though this loss will hang over them for awhile, friendly reminder Cleveland QB Jacoby Brissett owns a higher passer rating than guys named Wilson, Murray, Brady and Stafford. This Browns offense can move the ball well and will easily against the Steelers who are without some top players.

Both the Browns and Steelers are coming into this short rested primetime game without some key players, however you have to trust the offense that has been able to score against any defense this season. And that’s the Cleveland Browns. With a powerful running game, Pittsburgh will get tired first and the Browns are going to roll over the Steelers on Thursday.