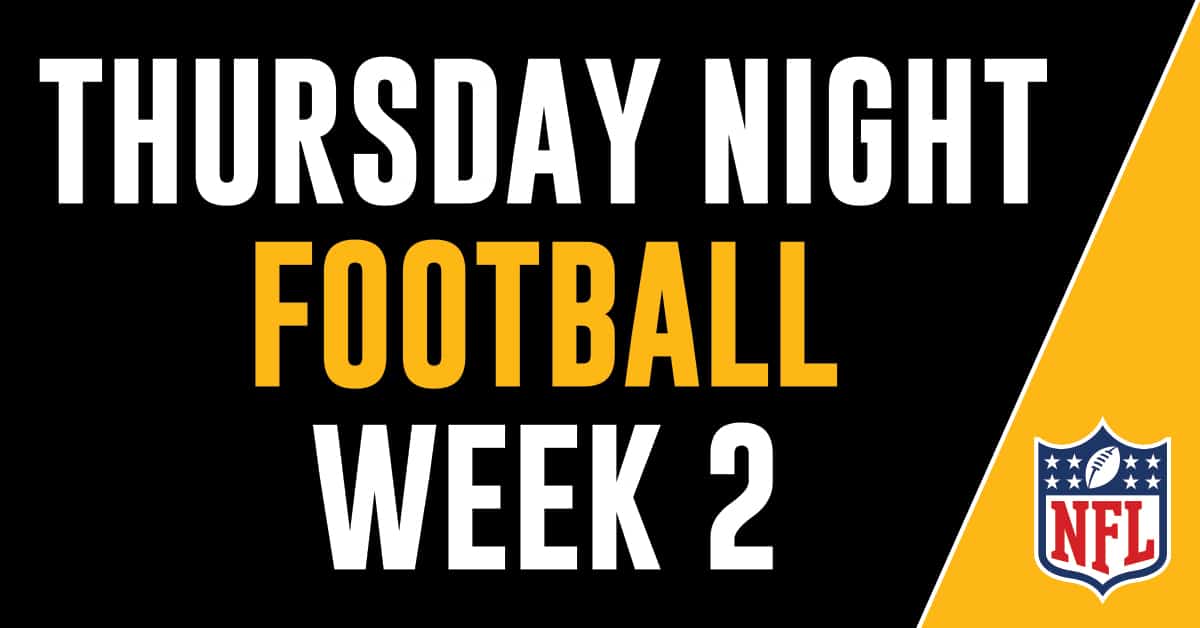 Last week the Bills took on the Rams in an absolute show stopper of a game to kick off the start of the season, this years favorite the Buffalo Bills took home the win against last years reigning champions in a 31-10 victory.

This week the Chargers will be facing off against the Chiefs at Arrowhead Stadium in a much anticipated game with the Chargers firmly looking to make their mark.

The Chiefs have a slew of players out this week including their kicker Harris Butker, one of the favorites to take home the win this season, the Chiefs more than doubled their points against the Cardinals last week with a whopping 44-21 point win.

The Chargers had a bit of a rough start to the season last week, only managing to win against the Raiders by a mere 5 points at the final siren, Quarterback Easton Stick is out this week which should show a big impact on how the Chargers choose to face off against the Chiefs.

Both the Chargers and the Chiefs have some big players out this week so it will be interesting to see how the game is played out, all in all the Chiefs do have a better side coming into this weeks game and taking into account that they will be playing at their home ground this week our money is on the Chiefs.