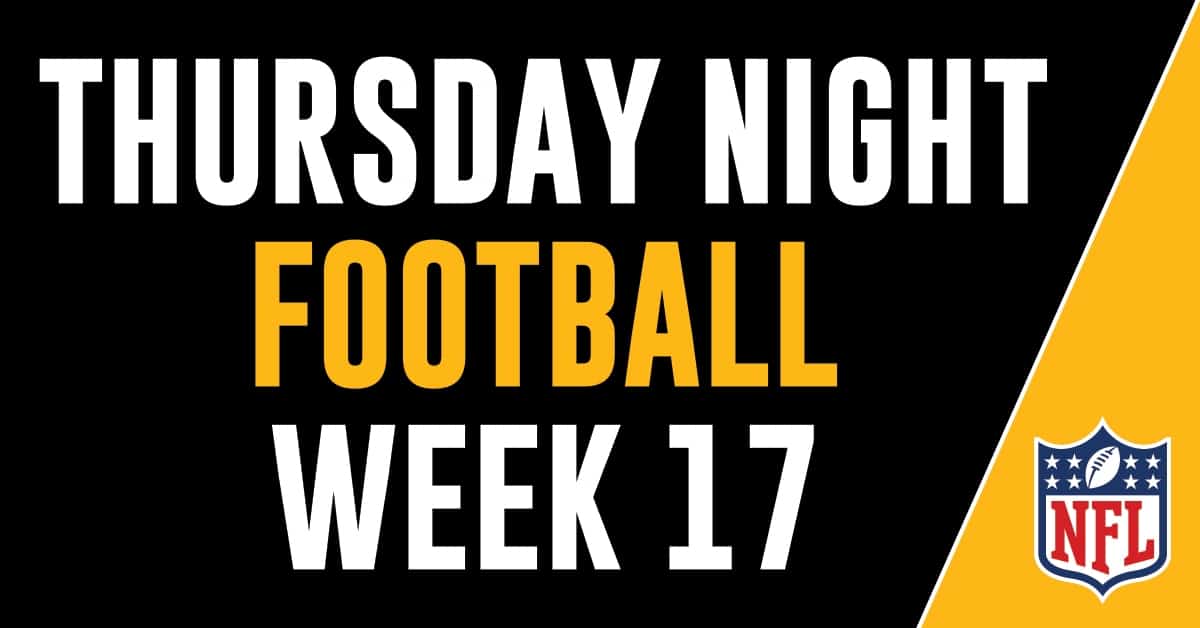 Nothing better than starting the football week with some Thursday Night Football! Last week we saw the Jacksonville Jaguars and Trevor Lawrence easily take care of the New York Jets where the die-hards booed off Zach Wilson.

For this Week 17 TNF matchup, there isn’t much to watch as the Dallas Cowboys are heading to Tennessee to take on the Titans. The Titans can lose this game and still be able to win next week to claim their last playoff spot.

The Tennessee Titans are doing everything to get ready for their clash against the Jacksonville Jaguars in Week 18 as they are sitting out Henry and others. Expect a slow offense once again here.

For the Dallas Cowboys, they will be at full strength once more as they are still looking to claim into the seeds if the Eagles are able to lose a couple of games late.

The Cowboys rank as one of the best teams against the pass and should have no problem shutting down Willis, who is still yet to top 100 passing yards in a start this season.