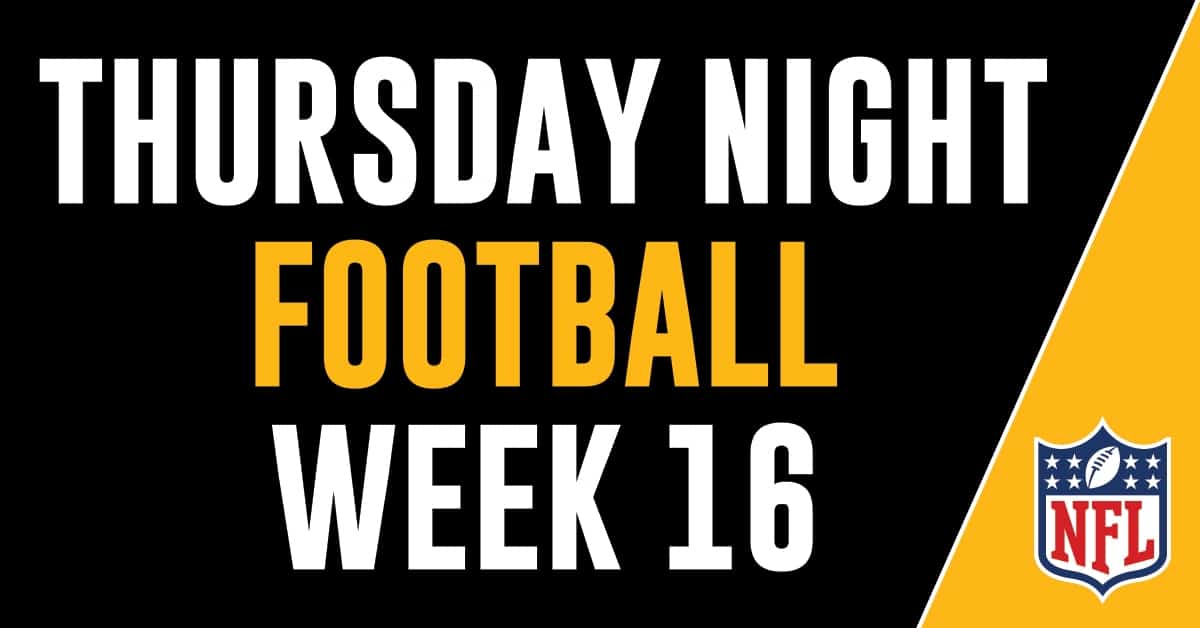 Nothing better than starting the football week with some Thursday Night Football! Last week we saw the return of the NFC West Champions San Francisco 49ers as they took down the Seahawks. The 49ers have claimed their playoff spot as will we see another spot claimed today?

For Week 16, we have the Jacksonville Jaguars heading to New York to take on the Jets. Trevor Lawrence continues to showcase he can win and did so against the tough Dallas Cowboys.

For the New York Jets, their defense has been one of the best while there offense continues to be flat. For today they will be starting Zach Wilson once again as Mike White cannot start with an injury.

The Jacksonville Jaguars continue to run wild with Trevor Lawrence under center, but he continues to struggle on the road and in the rain. There will be rain in the forecast on Thursday.