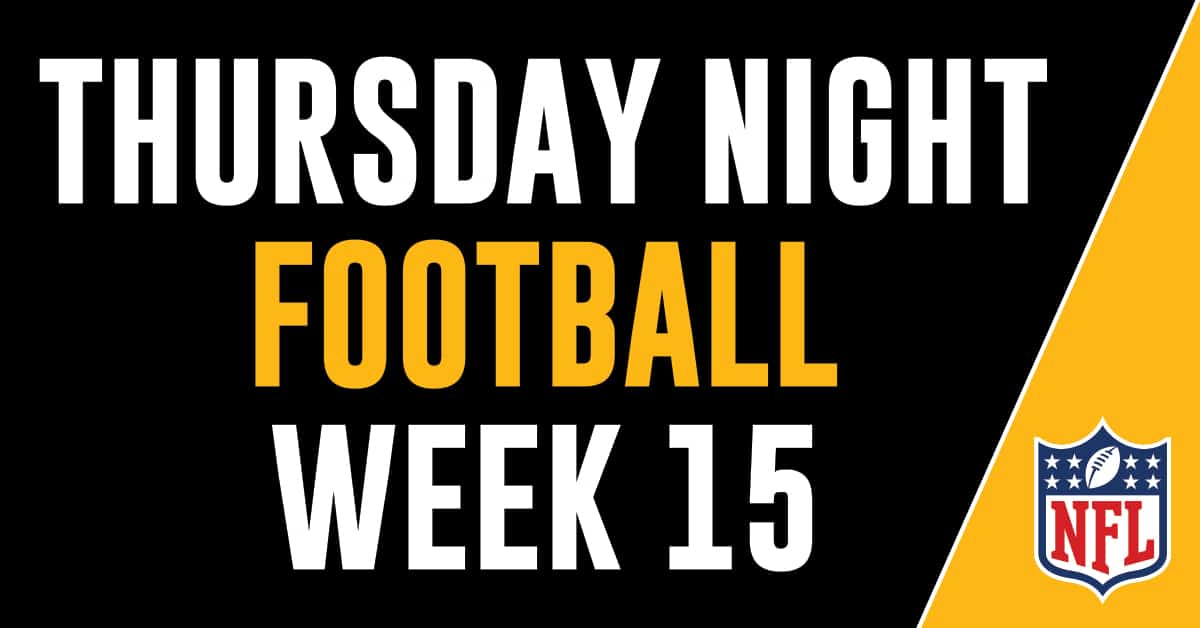 Nothing better than starting the football week with some Thursday Night Football! Last week we saw the return of Baker Mayfield doing the impossible and taking down the Las Vegas Raiders on a 98 yard touchdown drive with no timeouts and less than two minutes left. Expect another close game here in Week 15.

The best of the best in the West will face off on Thursday night as the San Francisco 49ers are heading to Seattle to take on the Seahawks. The 49ers have always struggled on the road against the Seahawks but will Purdy give the team new life?

The once powerful Seattle Seahawks have lost three of four and are still trying to win the NFC West. They will do everything on Thursday to keep that going.

Brock Purdy will be facing his first road start of the season and will be without Deebo Samuel. Friendly reminder that Purdy is still a rookie and coming off a short week and an injury.