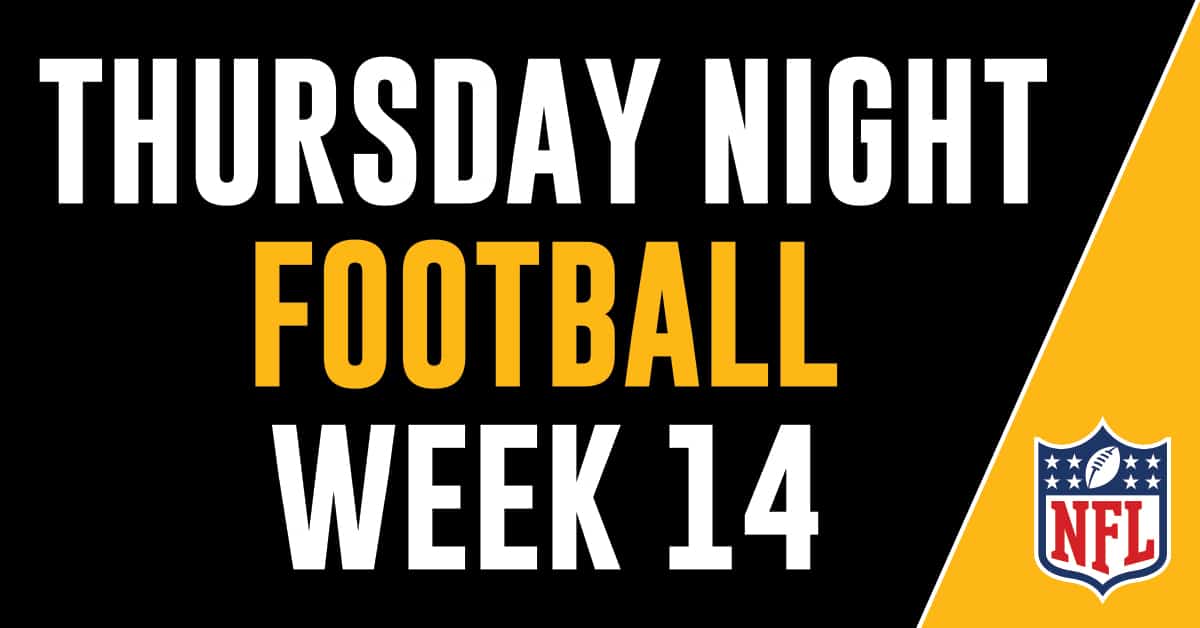 Nothing better than starting the football week with some Thursday Night Football! Last week we saw the Buffalo Bills and Josh Allen once again continue to own the New England Patriots. Buffalo will continue to be a top dog this season. What will we see this week?

In Week 14, we see the Las Vegas Raiders heading back to sunny so cal to take on the Los Angeles Rams. The Super Bowl hangover is real as injuries and horrible play calling have led to a horrible season. But can Baker Mayfield save the season?

The Los Angeles Rams are shutting down Stafford for the rest of the season and have claimed Baker Mayfield who could start Thursday. After another horrible season, Baker is in a prime spot to showcase why he deserves his last shot in the NFL.

Even with the addition of WR DaVante Adams, the Las Vegas Raiders continue to fall apart in close games. They easily could be a top team in the league but last second stops or mistakes lead to another lose. Will it be the same on Thursday?