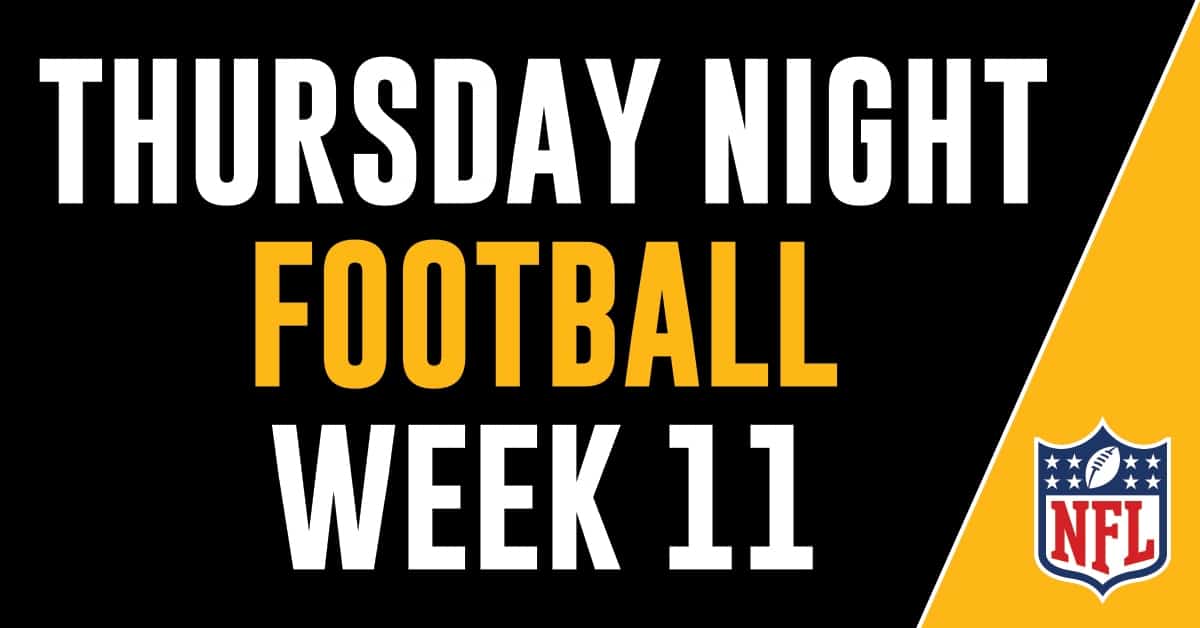 Nothing better than starting the football week with some Thursday Night Football! Last week we saw the Carolina Panthers once again get the NFC South crazy with an upset win over the Atlanta Falcons. Will we see another upset this Thursday?

The Tennessee Titans who are poised to win their division are looking to keep the faith ahead as they head into Green Bay to take on the Packers. Green Bay is the favorite here after a solid week where the Packers took down the Dallas Cowboys.

Even though the Packers got a win against the Cowboys, does this fix all of their problems on a short week? Friendly reminder for Packers QB Aaron Rodgers, cold weather is a state of mind. This game marks his 38th in freezing temperatures, and his teams have won 28.

Ryan Tannehill didn’t look 100% last week in Week 1- but still put together a strong statistical effort against the league’s best pass defense. Now he gets to go against a below average defense that could help him get back on his feet.