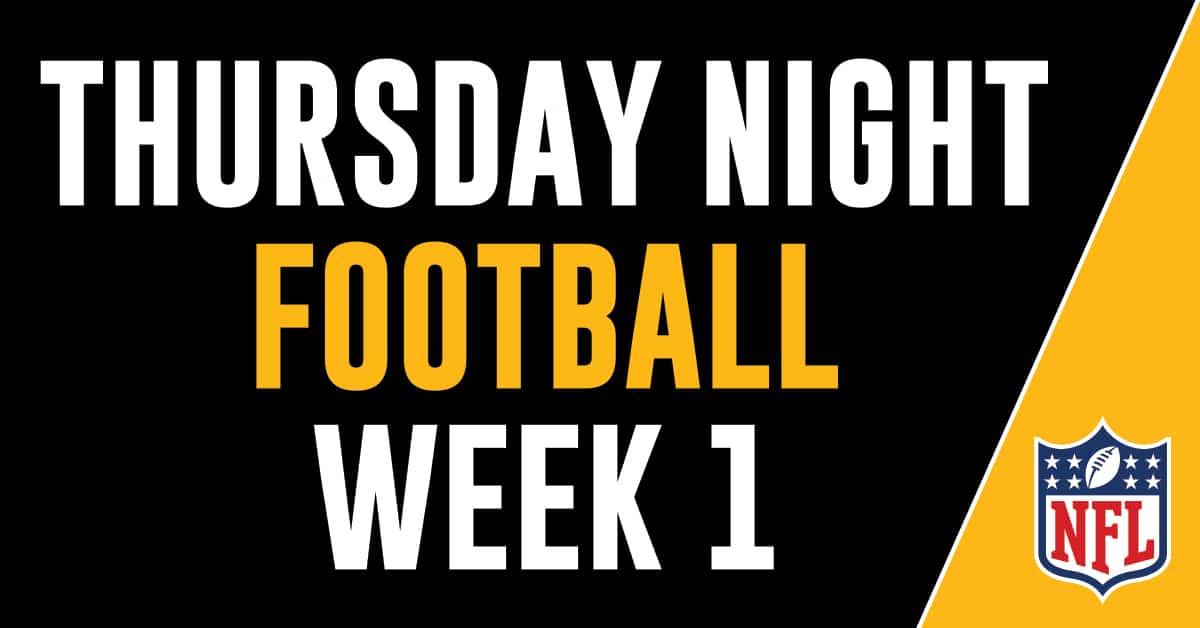 The Beginning of the 2022 NFL Football season is finally here!

To kick off this years season we have the Buffalo Bills taking on last years Champions the Los Angeles Rams at their home of SoFi Stadium for what is set to be an excellent game of Thursday Night Football!

The Bills are pegged as this years Championship favorites and have a tough road ahead of them this week as the Rams will be doing everything they can to maintain their foothold at home for Rams fans.

The Rams’ defense will have to be at the top of their game to stop the Buffalo QB, who is one of the frontrunners for this year’s MVP award.

To join the select group of players with 100 career sacks, Donald must record two more sacks.

The last time these two teams met, the Bills walked away victorious in an extremely close game with a total score of 35-32, mind you this was all the way back in 2020 in week three so it is safe to say both teams have changed a lot since their last meet.

Allen is the Bills’ starting quarterback and he also ran the ball a lot last year, racking up 763 yards. He’ll have his work cut out for him against Donald, who had six tackles and two sacks the last time these teams played each other.

The odds are stacked against both the Bills and the Rams in this game, however even with the Bills odds slightly in their favor, the Rams are playing at home and should scrap in a win (though not by much).