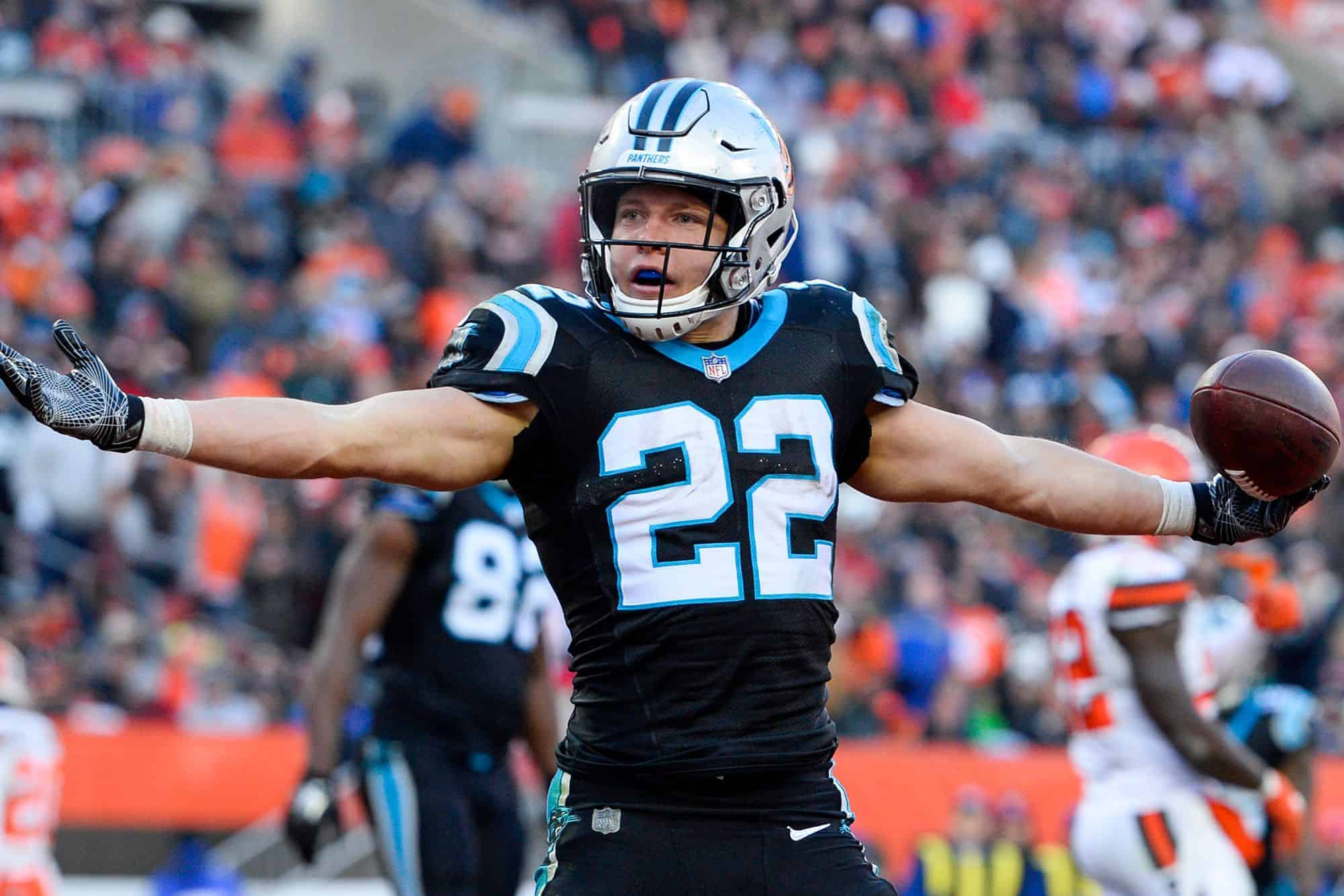 Everyone can slam Panthers -7.5 and enjoy the game like an average bettor, but we like to go outside the box here at Kruzey. Thursday Night Football is made for Same Game Parlays. There should be zero reasons why you are not following this parlay. This monster parlay could turn $100 into nearly $1,500. Let’s have a safe and responsible time gambling on Thursday Night Football. Play is below!

The Carolina Panthers are 2-0 on this play so far this season. If you have no idea what this double result play means let’s explain it really fast. The Panthers have to be leading at halftime and win the game. Which they have done so far this season. They will be 3-0 after Thursday.

Last week the Texans allowed over 140+ combined yards to both Kareem Hunt and Nick Chubb. We have yet to see CMC break 100 rushing yards this season. With a rookie QB getting the nod for the Texans, Carolina will have plenty of chances to control the game and run the ball. All it takes is one big run for this too easily hit.

Anderson is slowly getting his mojo with Darnold again as he was targeted six times last week against the Saints. For primetime Darnold is going to look for one of his favorite targets. When Anderson and Darnold were both on the Jets they connected for 11 touchdowns in 25 games together.