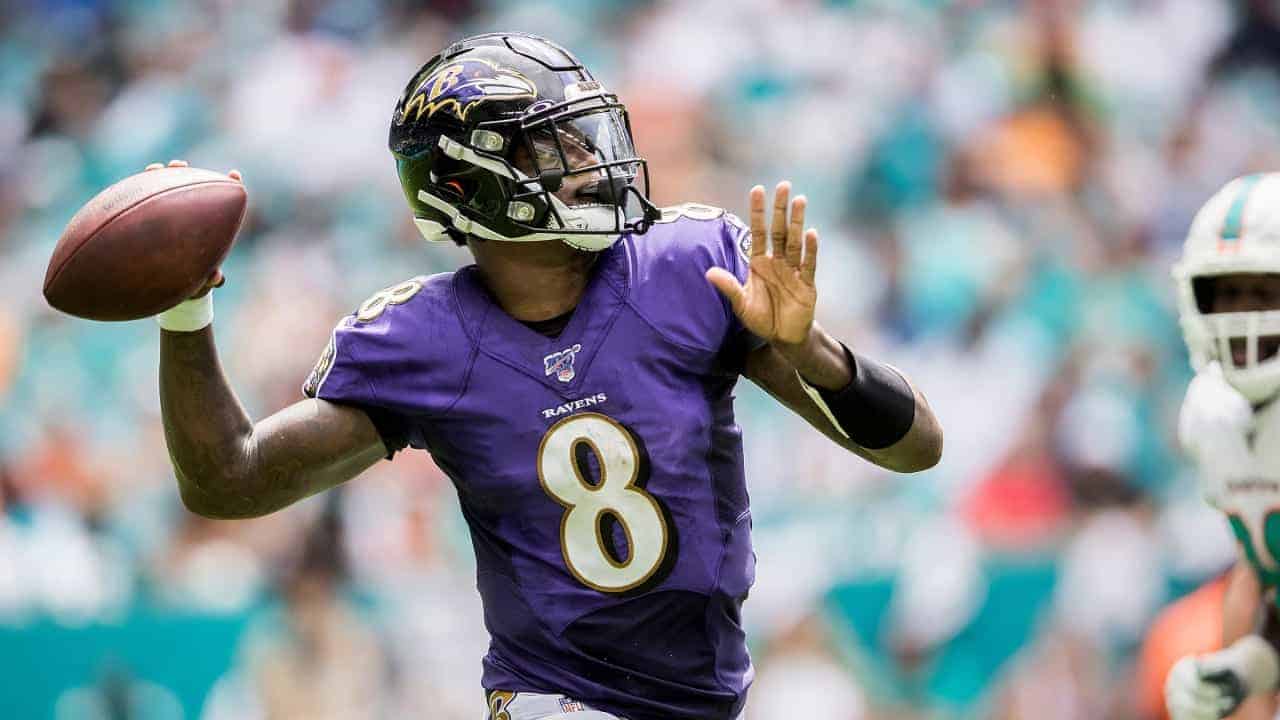 Losing is never fun, but when FanDuel is offering these insanely Same Game Parlay odds it’s impossible to pass them up. Instead of wasting money on a parlay that has zero chance of winning, why don’t you slab it onto this Can’t Lose Parlay of +118 odds. Check out the Ravens vs. Dolphins parlay below.

Good thing for Miami, they are taking on a Ravens team that is dead last in defending tight ends. They have allowed the most fantasy points to tight ends and have allowed 14 passing TDs to them. With TE Mike Gesicki slowly becoming a huge part of this Dolphins offense, expect him to have huge night in prime time. I would even sprinkle in some units on him catching a touchdown.

The Ravens on a short week never bolds well for them. The Under is 5-1 in Ravens last 6 games in Week 10 and 5-1 in Ravens last 6 road games. After an OT win against the Vikings, expect the Ravens to come out a bit slow while the Dolphins still figure out how to even work an offense. Take the alt Under here and hope the last leg of the parlay cashes.

In the last two games combined, Jackson has over 200 rushing yards. Pretty nuts right? Greatest running back of all time. All jokes aside, Jackson will be on the run again to get his offense in prime position to win this game. Especially in crunch time expect Jackson to use his feet instead of his throwing ability. Take his rushing yards to the moon.