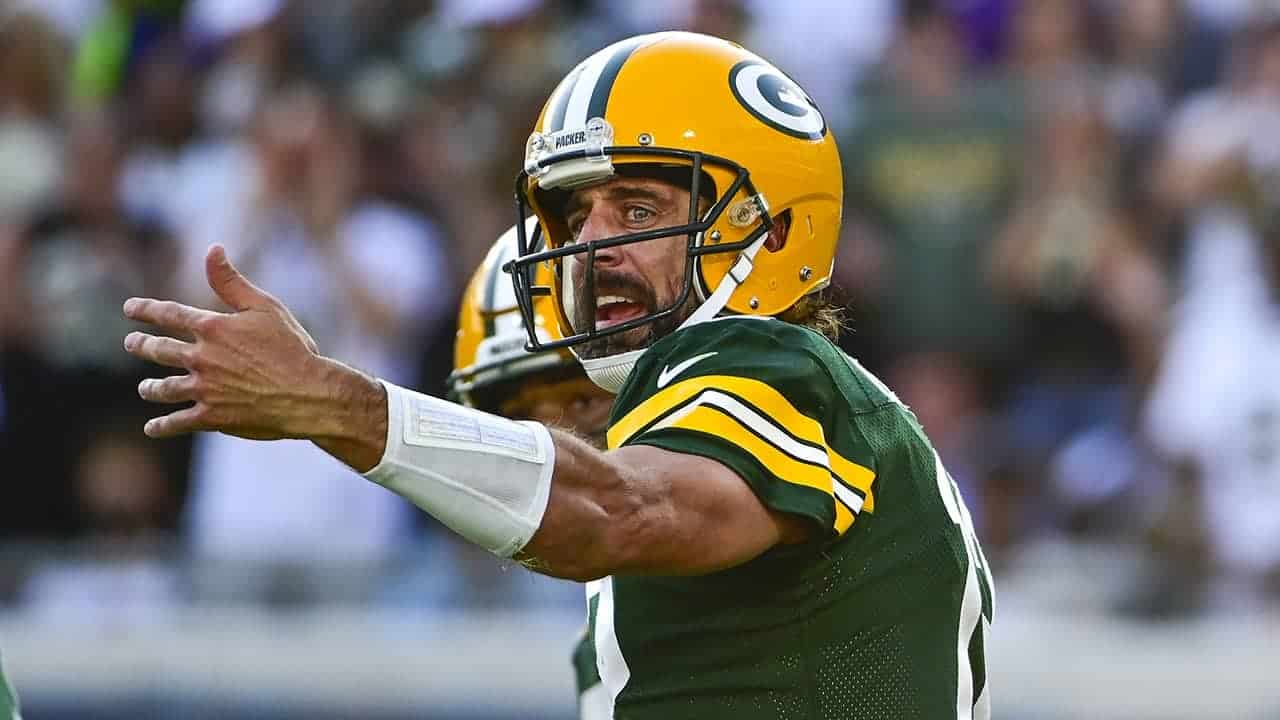 Losing is never fun, but when FanDuel is offering these insanely Same Game Parlay odds it’s impossible to pass them up. Instead of wasting money on a parlay that has zero chance of winning, why don’t you slab it onto this Can’t Lose Parlay of +184 odds. Friendly reminder we cashed five of our last seven Can’t Lose Parlays! Check out the Packers vs. Cardinals parlay below.

The Green Bay Packers might be without 85% of their offense, but giving a two touchdown lead to arguably the best quarterback in the league is laughable. Did you know the last six games Aaron Rodgers was without star WR Davante Adams he won all of them and threw for a total of 17 tds. Do not doubt the goat. Give me Rodgers and two touchdowns

Going back to those last six games without Davante Adams, Rodgers has thrown for 310 yards per game. The only way the Packers make it close tonight is by the arm of Aaron Rodgers. Also the Arizona Cardinals have one of the best offenses in the league. Expect Rodgers to get plenty of chances to match the performance by Kyler Murray.

Aaron Jones can simple do it all. He has six total touchdowns on the season and will especially be Rodgers right hand man with Adams out. Once again do not count out Rogers in primetime as having Jones right next to him every play is all he needs to keep this game close. Jones will find the endzone tonight.