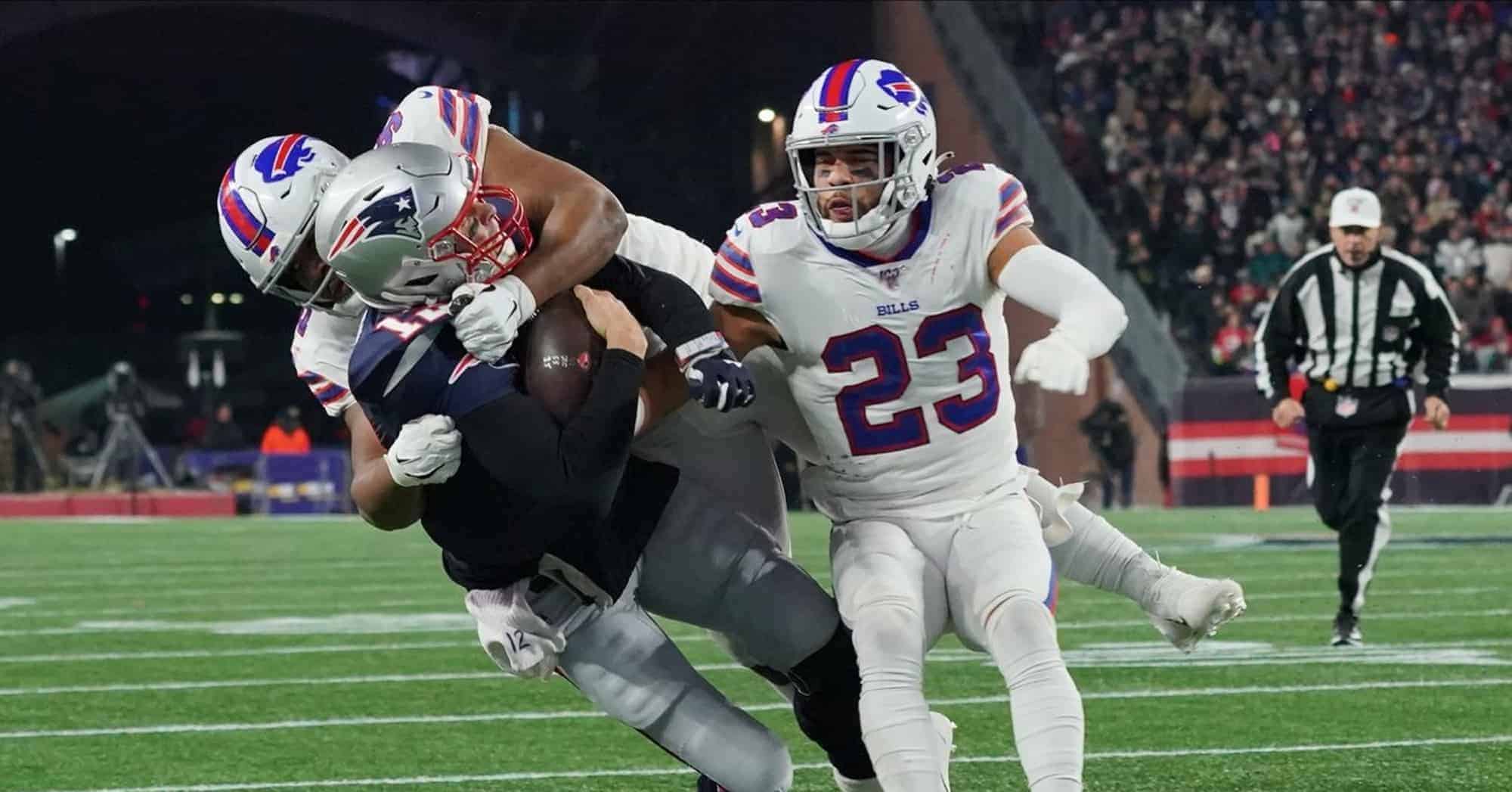 Tom Brady is a player who never stops challenging his mind and body. His latest statement that the NFL has become softer in recent years illustrates exactly that.

While most professional athletes on the wrong side of forty would appreciate a league with less physical contact and more protection from NFL referees, Tom Brady is having none of that.

Defensive Players are on a Defensive When They Tackle

The Tampa Bay Buccaneers star quarterback, while speaking to SiriusXM NFL, said that there are more violent contact penalties on defensive players these days and that the game is “a little softer” than it used to be.

The seven-time Super Bowl winner added that defensive players have to restrain themselves when tackling. Something, he said, allowed quarterbacks to take more chances than they did in the past.

To prove his point, Brady talked about a play against the Atlanta Falcons, a game the Bucs won 48-25, in which Ryan Jensen was penalized for something which would have been allowed in the past.

Brady said that Jensen was trying to protect the runner and the match officials interpreted that as unnecessary roughness on the offensive lineman, something that wouldn’t have happened five years ago according to the Bucs star.

And although Brady as a quarterback is someone who benefits from these calls against defensive players, he feels that 10 or 15 years ago those plays wouldn’t have been flags for the opposition’s defensive line.

Brady might not be too happy about the NFL becoming softer, but he is definitely enjoying his time with the Tampa Bay Buccaneers. According to his father, who spoke on Tom Curran’s Patriots Talk podcast, the quarterback made the right decision to leave New England, as he felt he wasn’t wanted there any longer.

Tom Brady Sr. said that Belichick deciding to move his son on might have been the perfect move for all parties because the Patriots couldn’t afford Brady, and the Tampa Bay Buccaneers were delighted to bring the NFL veteran.

Brady Sr. also felt that the quarterback proved to everyone he could still play at a very high level even in his forties by winning his seventh Super Bowl. He said his son’s 56 touchdowns were the perfect response to Belichick, who couldn’t wait to get him out the New England door, adding that Brady felt the same way.