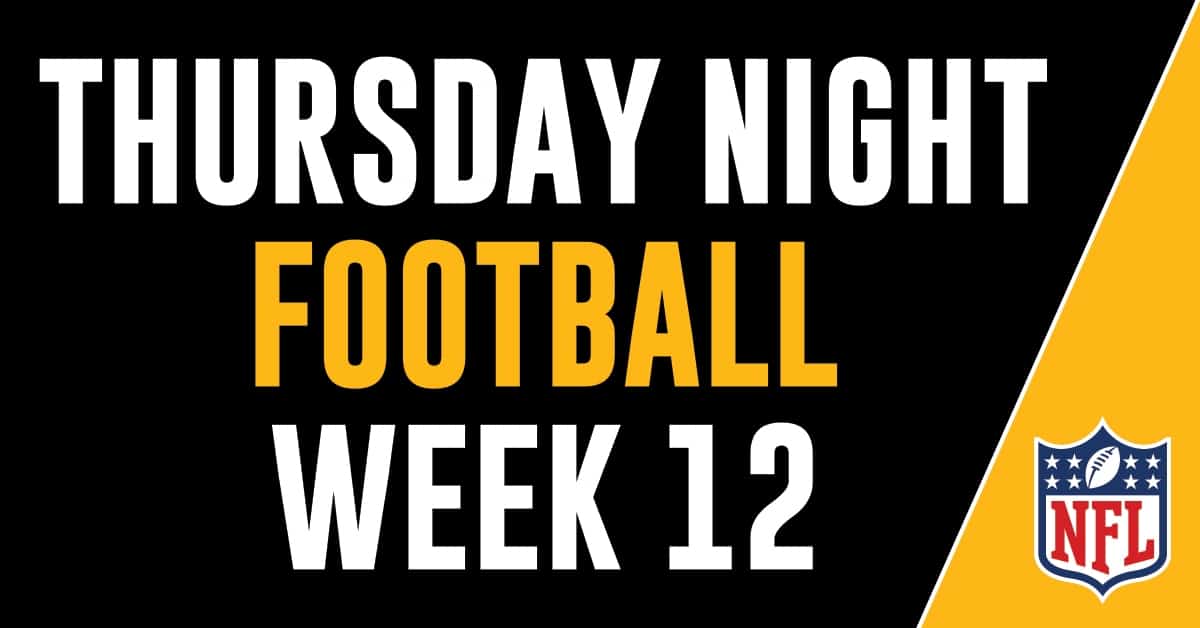 Nothing better than starting the football week with some Thursday Night Football! Better yet we have three games to start the week thanks to the Thanksgiving classic! Are you ready to have some food and watch some football? Let’s get into the games.

All of the home teams here get the win besides the Detroit Lions, as the favorites usually rule on Thanksgiving day. Give me the Bills, Cowboys and Vikings who are all playoff teams to run wild on Turkey Day