Rob Gronkowski has announced his retirement, for the second time in his career. The four-time Super Bowl winner went to Instagram to inform NFL fans that he was calling it a day and that there was no better place than Tampa Bay to do that.

Tampa Was His Ideal NFL Destination

In his farewell post, Gronkowski was reminiscing about how he came to choose Tampa and the relationships and friendships he had made there. He said that when he had to write about his dream job in college, he always picked to be a professional football player. However, for that particular assignment, he also had to choose the location. So, he wrote Tampa and the Tampa Bay Buccaneers.

Gronkowski went on to thank the entire Buccaneers organization, calling it “first-class.” He also thanked the Bucs for trusting him to come back and play after his first retirement and making him part of a championship-winning team.

He also acknowledged his teammates and coaches and said he was grateful they gave everything they had. At the end of his lengthy retirement announcement, Gronkowski told Bucs fans, the Krewe, that without them none of what they achieved would be possible and that they might see him sailing the seas next.

Gronkowski was never a player that topped the stats charts. However, he had a strong impact on the game and revolutionized the role of the tight end. Gronkowski paved the way for players like Travis Kelce and George Kittle and showed everyone how a tight end can be used as a Grade A offensive weapon.

For the entirety of his career, Gronkowski was the tight end with the best hands in the NFL and was also an accomplished playmaker. He was a nightmare for linebackers and safeties and was excellent at run blocking too. He had it all.

However, if there’s one thing that Gronkowski will be remembered fifty years from now, it’s his prolific partnership with Tom Brady. Gronkowski was Brady’s target of choice both in New England and in Tampa.

The fact that Brady didn’t have a world-class wide receiver to catch his passes in New England and still won all those Super Bowls speaks volumes about how important Gronkowski was to the quarterback.

Can Brady Convince Gronkowski to Come Out of Retirement?

And it is Brady that might play a key role in Gronkowski’s career once again, at least if his agent, Drew Rosenhaus is to be believed. Rosenhaus told ESPN that even though Gronkowski announced his retirement, he still wasn’t sure that his decision was final.

He said that if Gronkowski got a call from Tom Brady during the season, his client would answer it. Brady himself retired earlier this year, only to come out of retirement a month later. Can Gronkowski do the same?

Rosenhaus said that it was only his opinion, but that he wouldn’t be surprised if the four-time Pro Bowl and All-Pro tight end came out of retirement for the second time before or during next season. 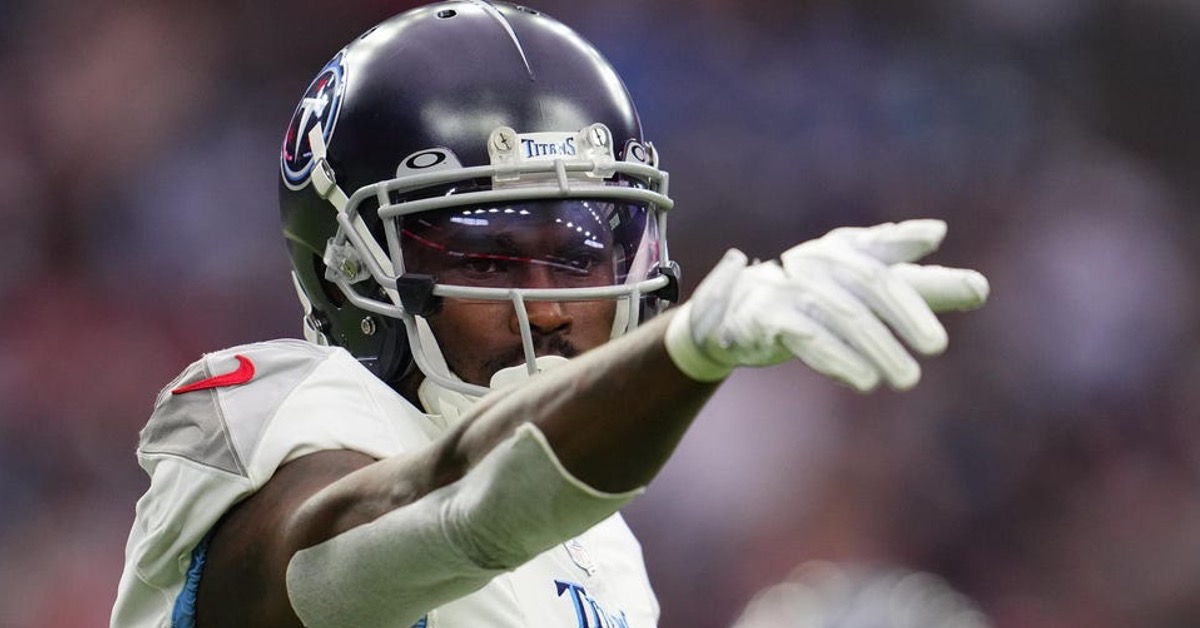 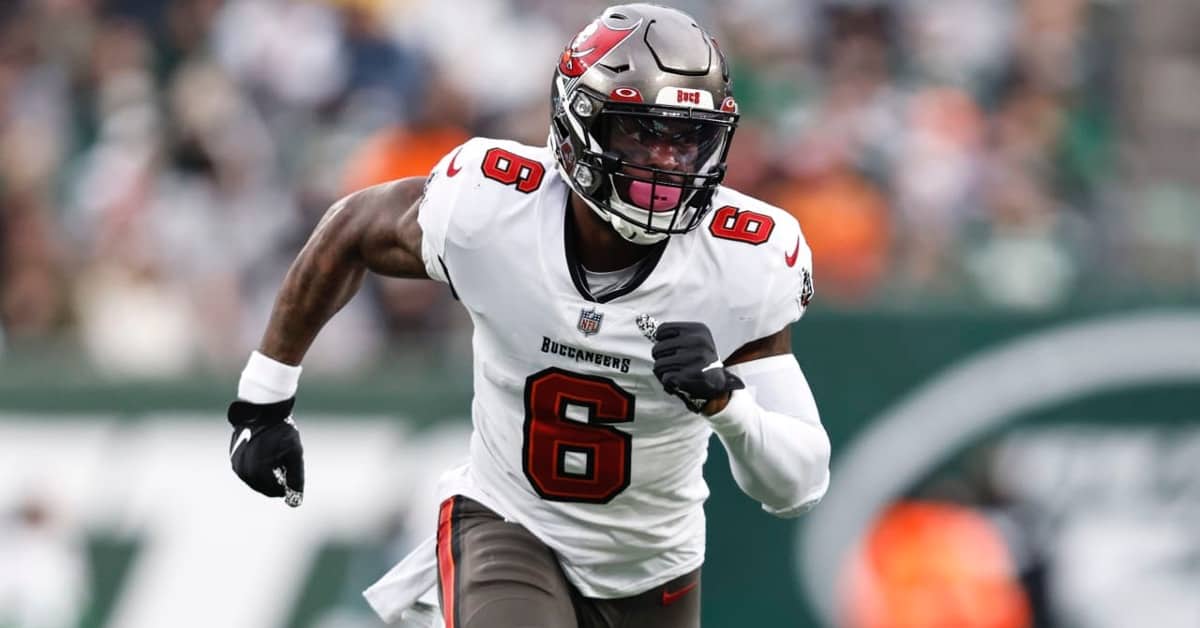 Le’Veon Bell Shifts His Focus from the NFL to Boxing 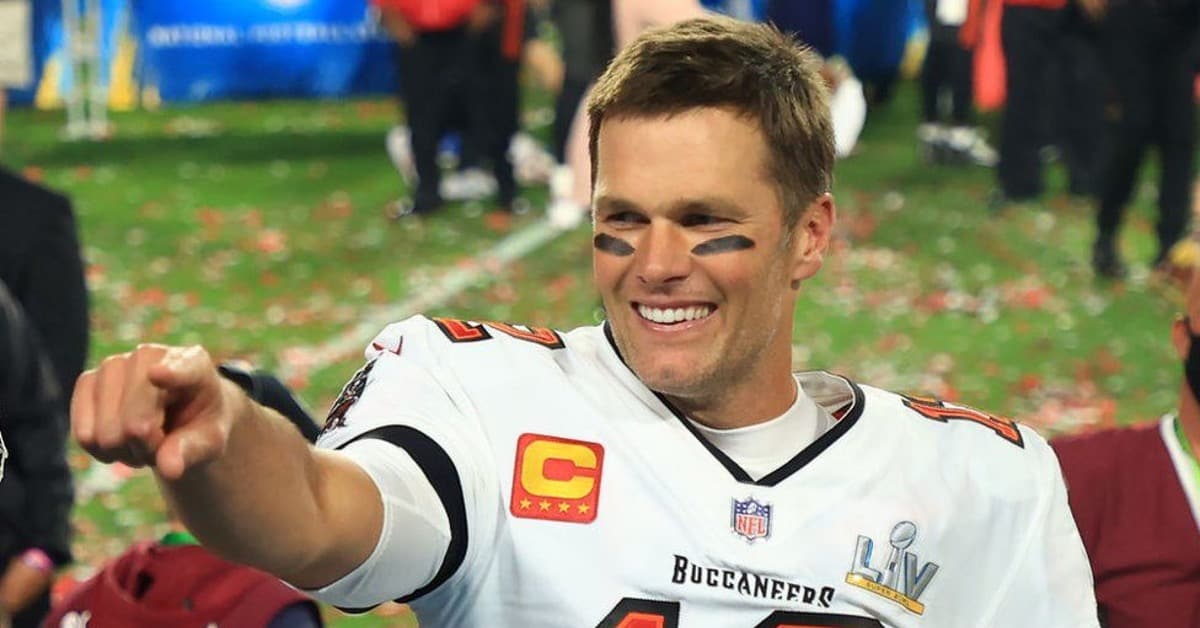