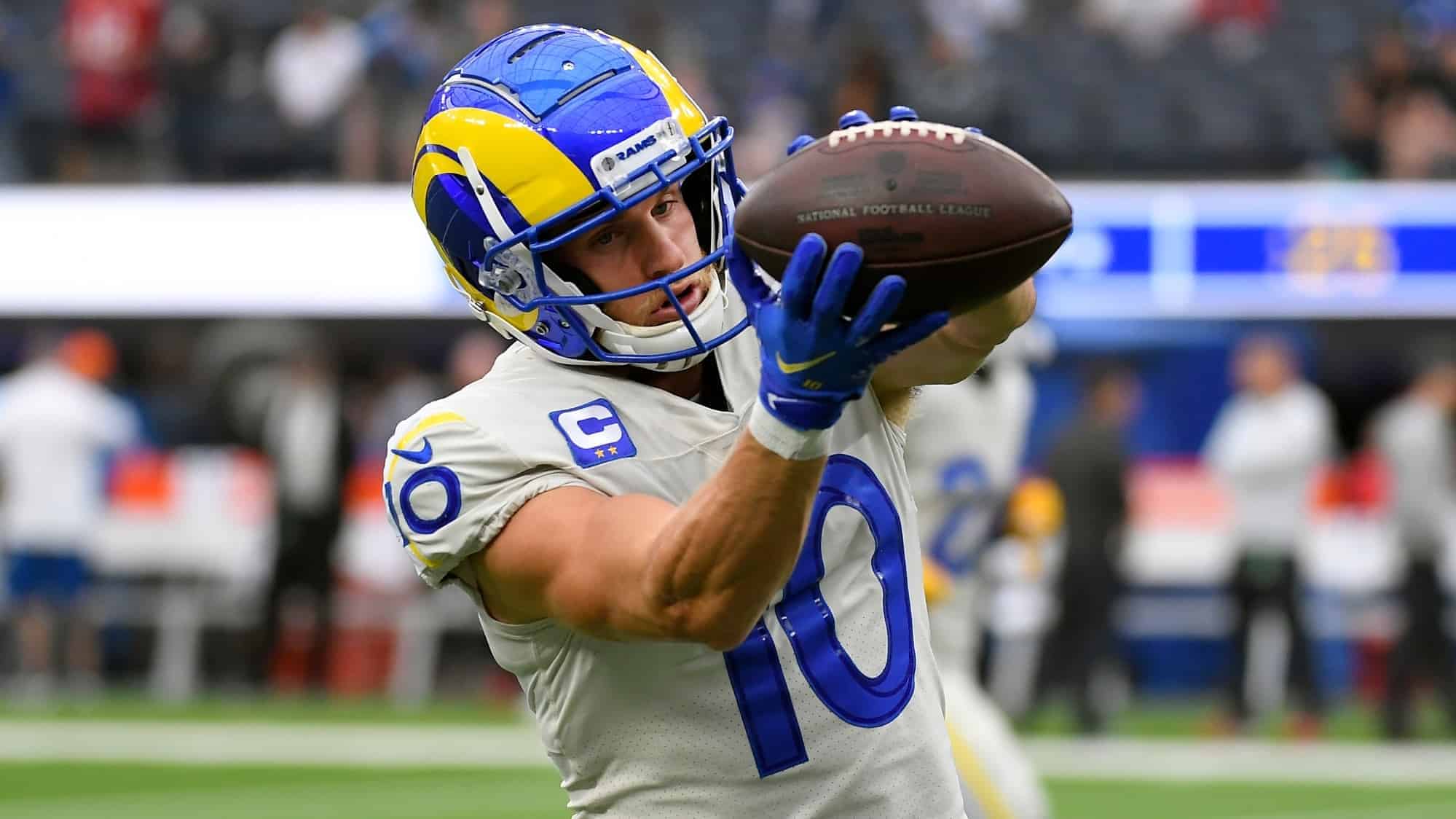 Losing is never fun, but when FanDuel is offering these insanely Same Game Parlay odds it’s impossible to pass them up. Instead of wasting money on a parlay that has zero chance of winning, why don’t you slab it onto this Can’t Lose Parlay of +202 odds. Last week the sportsbooks may have had all the fun, but starting Week 9, the sharps will. Check out the Titans vs. Rams parlay below.

The Los Angeles Rams are explosive on both sides of the ball. Matthew Stafford continues to drop over 300 passing yards per game which nearly translates to over 30 points per game for the Rams offense. Without their top star in Derrick Henry, Ryan Tannehill is going to do everything and more to keep this game close. Los Angeles will have momentum and continue to roll with their excellent running game in Darrell Henderson. Los Angeles always shines bright in primetime and will do so this Sunday Night. Rams win.

As stated above, the Rams have been thankful for the performance of Henderson on the ground. However, we are going to see him more in the passing game on Sunday. So far this season he has racked up over 140 receiving yards and 17 yards per game besides last week. With Henderson on nearly 65% of routes on Stafford’s attempts, the ball will find him through the air Sunday.

In seven of eight games this season, Cooper Kupp had over 90+ receiving yards. He leads the NFL in receiving yards and will continue to grow his connection with Matthew Stafford on Sunday night. He is averaging nearly 15 yards per catch in the last three games and has hauled in 26 receptions in that same span. It’s clear Kupp is the #1 WR in Los Angeles and will most likely drop triple digits on primetime.

Good luck on the parlay bettors!