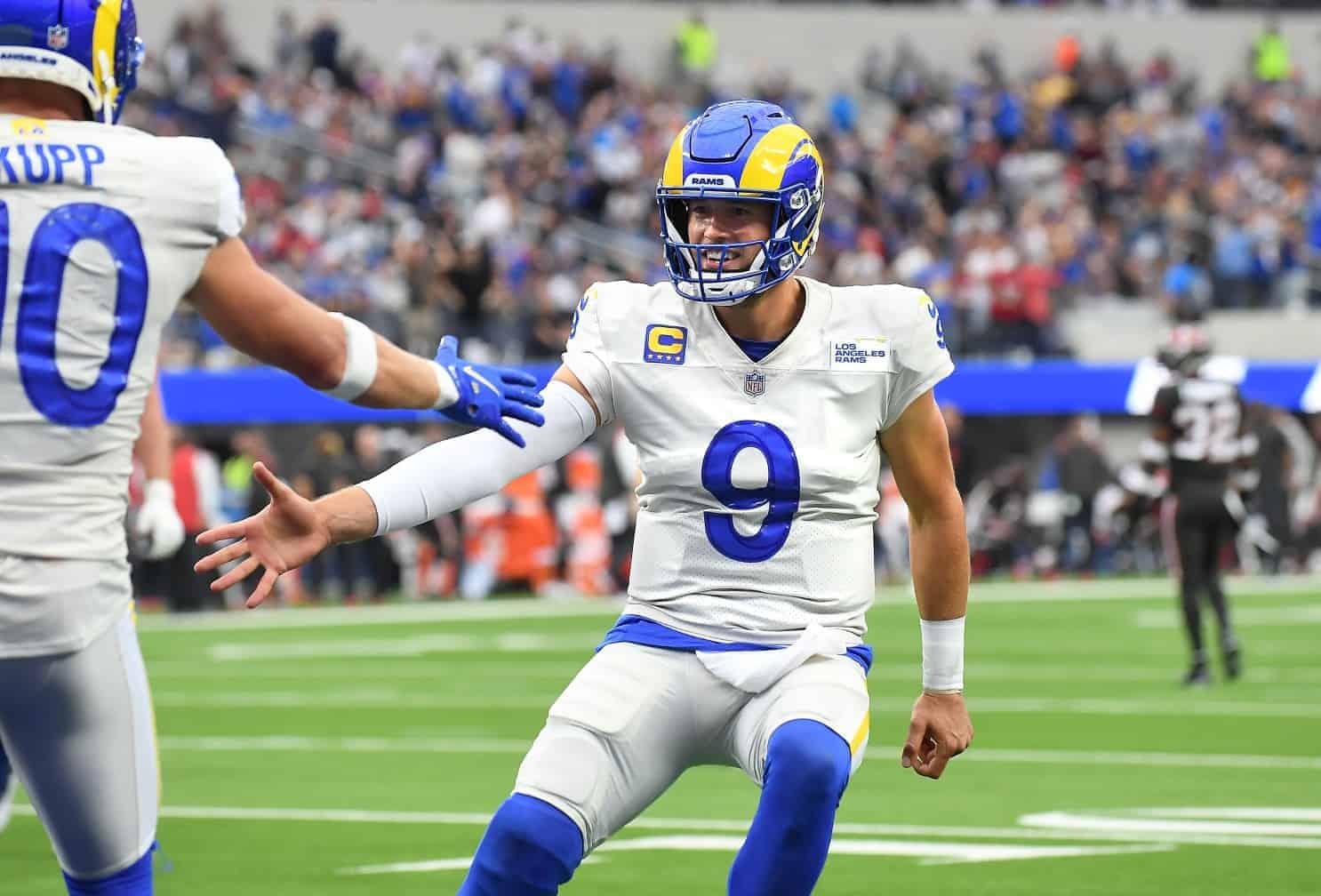 Losing is never fun, but when FanDuel is offering these insanely Same Game Parlay odds it’s impossible to pass them up. Instead of wasting money on a parlay that has zero chance of winning, why don’t you slab it onto this Can’t Lose Parlay of +167 odds. Check out the Rams vs. Packers parlay below.

The offensive line injuries for Green Bay continue to add up in this tough matchup. After the Rams got slapped in the face by the 49ers for not stacking the box, expect the Rams to learn from their mistakes and make Aaron Rodgers uncomfortable who is dealing with his own injuries. Matthew Stafford is certainly used to playing in cold weather from his years in the NFC North. I think the Rams were able to reset on the bye and come out strong here. Rams win

Against the 49ers, it seemed the Rams had a plan for Odell. However once they lost the lead, they had to throw the plan out and focus on the wide receivers who understand the fast play calling. Well it has now been over a week and a half for Odell to learn the playbook. Los Angeles needs to get Odell in the passing game with the injury of Robert Woods. Odell should have himself a game here.

The last two weeks, Sean McVay has been too cute on the play calling and needs to realize he has a running back that is averaging nearly five yards per carry. Stafford cannot do it all and Los Angeles needs to tire out this Packers defense. Even though the Rams have been known for their 5 play touchdown drives, they need to get back to the basics with a 10+ drive with tons of rushing attempts by Henderson. Take this play here.