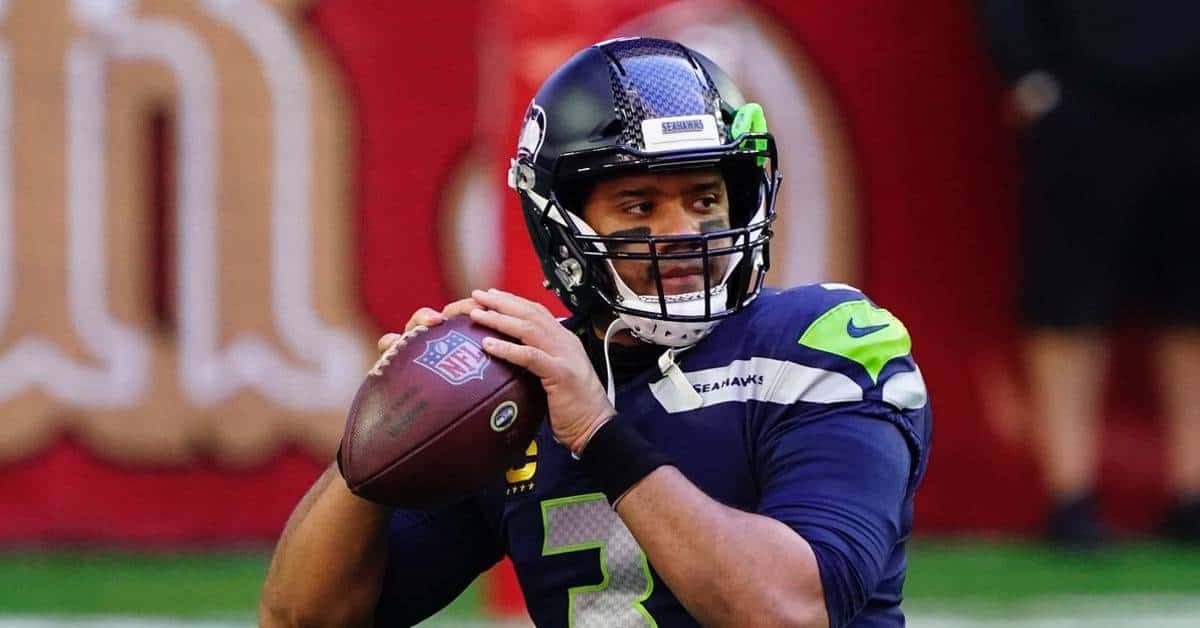 Russell Wilson, the Seattle Seahawks quarterback, said that he intended to play in the NFL for twenty more years and that after he called it a day, he would like to own an NFL franchise.

Wilson is already part of the ownership structure at Major League Soccer side, the Seattle Sounders. However, he has already announced his plans to be involved in the same capacity in the sport he loves the most too.

But those plans will have to wait, though, as the Seahawks quarterback is looking forward to 20+ years of NFL action before his NFL ownership aspirations come to fruition.

Patience, Drive, and Confidence are Key

While on the AP Pro Football Podcast, Russell Wilson said that he always knew he was “wildly crazy” about the game, but that he was “ridiculously obsessed” with it now. So, he decided to stay in the NFL for 20 years or more.

The 32-year-old said that you must have both patience and drive if you were to play for that long and that you needed to have “unrelenting confidence” too. Wilson added that confidence shouldn’t be mistaken with arrogance and that if you believed in yourself, all things were possible.

Ten Years in the NFL and a Super Bowl

Willson is mid-way through his tenth NFL season and has won a Super Bowl in the process. He is also a seven-time Pro Bowler.

This season, however, both Wilson and his team have been struggling. The Seahawks have recorded only three wins thus far, and Wilson has had to spend some time off the field (very little to be honest) with a finger injury that required surgery.

Wilson returned in record time to face the Packers on Sunday, but couldn’t prevent the Seahawks from losing 0-17, the first-ever shutout defeat Wilson has suffered in his NFL career.

Wants to Own an NFL Franchise and Impact a City

When asked about his plans after his playing days were over, Russ said that he would want to play for a very long time. However, when he thought that he couldn’t give more to the game as a player, he said he would try to do that as an NFL owner.

While on the AP Pro Football Podcast, Wilson expressed his strong desire to own an NFL franchise, as that would allow him to “impact a city” and “bring people to the game of football.”

He went on to say that he was “very big” on the business side of the NFL and that he enjoyed the process of winning, and bringing that winning mentality to a team. 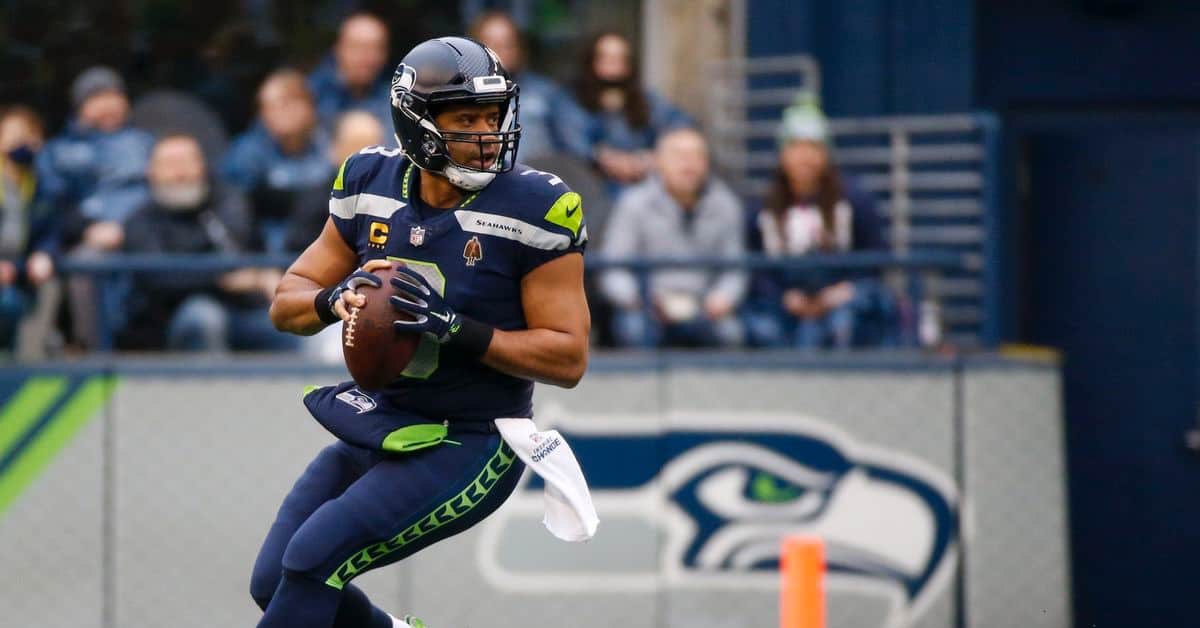