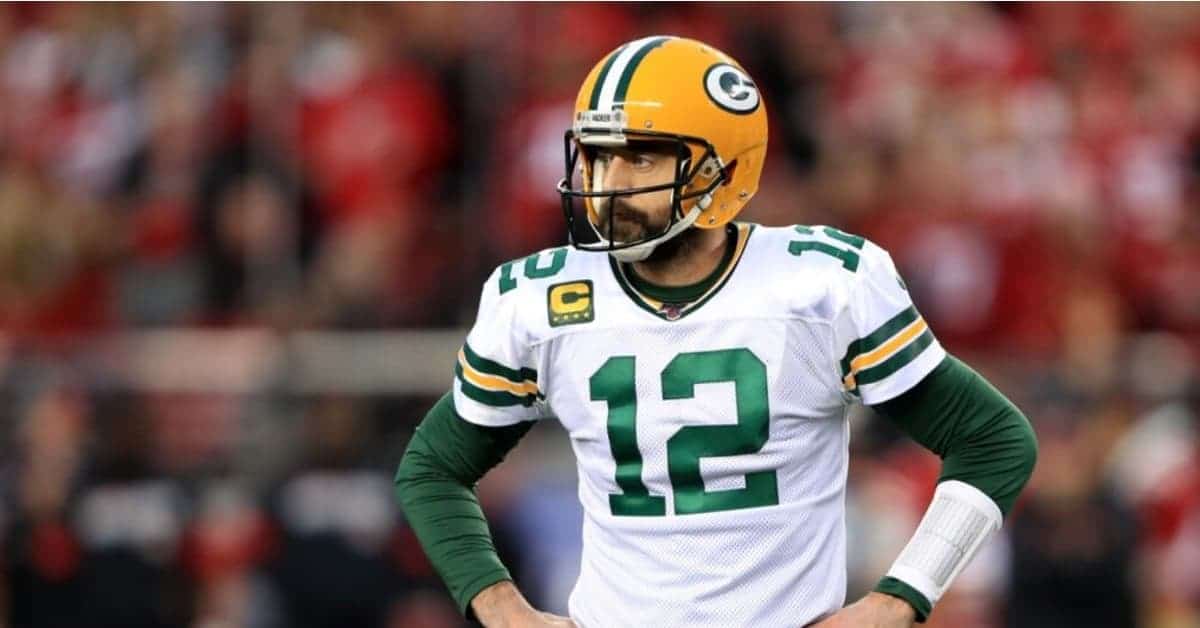 The Green Bay Packers and their star quarterback Aaron Rodgers have never been as far apart as they are right now. However, according to a recent report in The Athletic, the Green Bay NFL franchise tried to fix the relationship by offering Rodgers a bumper new deal that would have made him the highest-earning quarterback in the NFL.

According to the report, the Packers were intent on showing Rodgers how much he means to them by making him the highest-paid quarterback in the league. But Rodgers’ problem doesn’t seem to be money-related.

If that report in The Athletic is true, then the Green Bay side would have to offer the veteran quarterback more than double the money that he would get for next season if he stays on his current deal.

If he stays with the Packers for the forthcoming season, Rodgers will get $21.5 million. So, a deal that makes him the highest-earning quarterback in the NFL would have had to be better than the ones rivals like Patrick Mahomes, Dak Prescott, Deshaun Wattson, and Russell Wilson are on.

That means the Packers were ready to fork out more than the $45.5 million Mahomes is getting at Kansas City Chiefs right now.

But Rodgers’ problem with the Packers doesn’t seem to be about money. Cracks started appearing in the Packers – Rodgers relationship as early as the start of 2020.

Back then, the 37-year-old quarterback was disappointed that the Green Bay Packers opted for Jordan Love as their first-round draft pick. Love is a quarterback, as is Rodgers, so it didn’t make much sense to the Packers’ starting QB that his team chose to use a valuable pick to go for another quarterback and not another much-needed offensive reinforcement.

However, even Love’s selection doesn’t seem to be the main problem in the Rodgers – Packers saga. Recent reports said that the biggest reason why Rodgers is so disgruntled is Jake Kumerow’s release.

Packers’ general manager Brian Gutekunst decided to release Kumerow after the 2019 season ended, and immediately after Rodgers praised the wideout for what he did for the team.

Rodgers took that decision personally and if recent ESPN and Yahoo Sports reports are to be believed, the Packers quarterback intends to sit out next season if Brian Gutekunst remains at the helm of the organization.

These reports say that the NFL MVP is seriously thinking about not taking part in offseason activities and training camp. They even say that if the situation doesn’t change, he might call it a day on his illustrious career and retire.

Rodgers retiring after a disagreement with the Packers general manager is definitely not the way Green Bay fans want their star quarterback to go. However, it doesn’t seem like the Packers – Rodgers rift will be resolved amicably right now, so all options are in play.