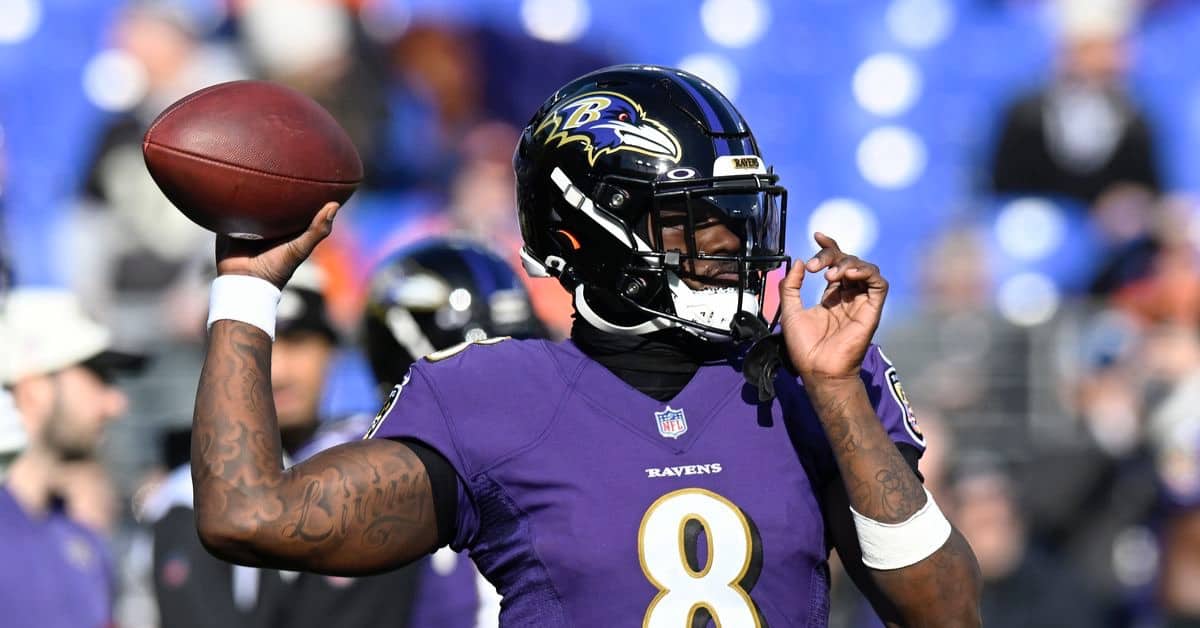 Lamar Jackson has missed three straight games because of a sprained PCL. The Ravens quarterback picked up the knee injury on 4 December when Baltimore defeated the Denver Broncos.

Tyler Hunter has deputized for him since. So, the question on Ravens fans’ minds was when their talismanic quarterback would return.

Ian Rapoport from the NFL Network said that Jackson might be back on the field soon. However, he added that his return hinged on whether the Ravens clinched a playoff spot or not.

If the Ravens continued having problems but still didn’t clinch the playoffs, the quarterback might be called upon sooner than expected, Rapoport said.

Jackson Will Get Enough Time to Recover

With the Ravens winning their game against the Atlanta Falcons 17-9 and the New England Patriots losing against the Cincinnati Bengals 18-22, there are now no doubts whether Baltimore will rush the return of their quarterback.

By defeating the Falcons, the Ravens managed to secure a postseason spot and will make their fourth postseason appearance in the last five seasons. So, it seems Jackson will get all the time he needs to recover from his injury.

And that’s great, as the final first-round pick of the 2018 NFL Draft is yet to start practising after picking up the injury. People close to the Ravens said he still hadn’t started doing movements such as stopping, reacting, cutting, and starting. However, the 25-year-old had no problems running on a treadmill though. 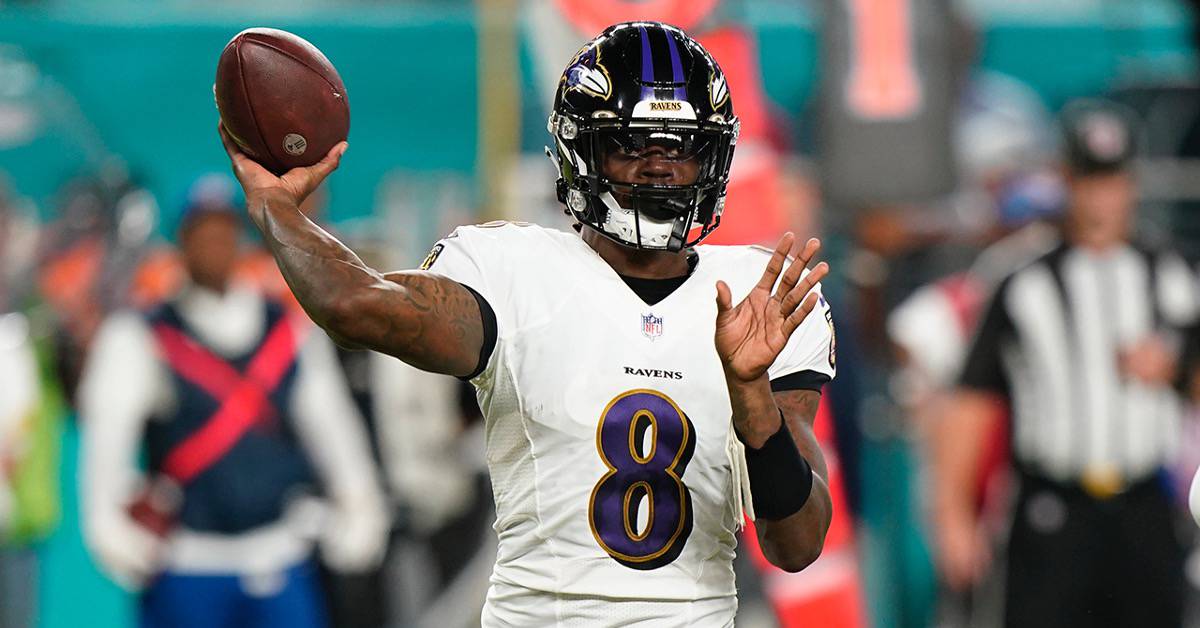