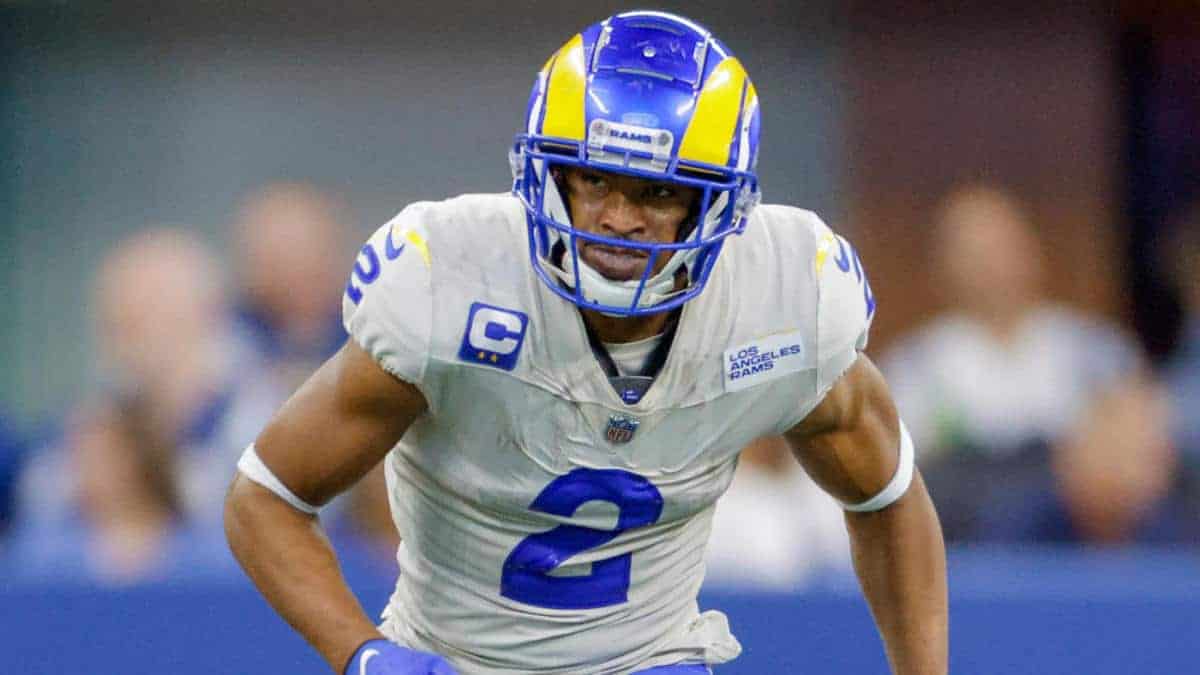 Losing is never fun, but when FanDuel is offering these insanely Same Game Parlay odds it’s impossible to pass them up. Instead of wasting money on a parlay that has zero chance of winning, why don’t you slab it onto this Can’t Lose Parlay of +156 odds. Friendly reminder we cashed on a previous Can’t Lose Parlay earlier in Week 4. Check out the play below bettors.

The Rams got a rude awakening last week against the Arizona Cardinals. It came in a perfect time as they now take on the Seattle Seahawks who may not be able to stop the Rams red-hot offense. Seattle has allowed 450 yards in the last three straight games. Stafford and McVay got too cute with the play calls last week and will keep it simple against the last ranked defense in the NFL. Take the Rams

The Rams running back has crossed over 40 plus rushing yards in every game this season. Last week Henderson was easily on his way to his first 100 yard rushing game of the season, but McVay got away from the running game and trusted too much in Stafford and Kupp. Expect Henderson to get at least 18 carries on Thursday especially with backup running back Sony fumbling last week.

It has been the Cooper Kupp show for the Rams offense. However the Cardinals doubled teamed Kupp last week and Stafford got a bit frazzled without his number one target open as usual. It was too late but Stafford was able to realize he still has another top WR in the NFL in Robert Woods. The USC alumni caught four passes for 48 yards in Week 4. Expect Woods to get the ball called to him a lot more against the worst defense in the league.