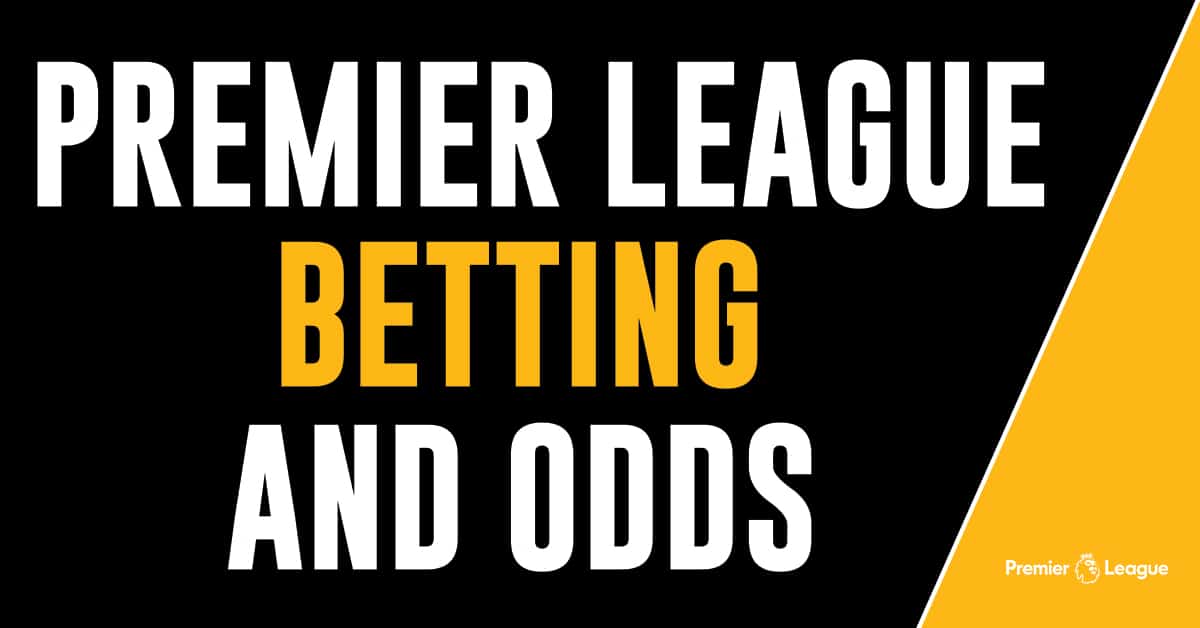 The English Premier League may not be all that popular in the states, but people all over the world love it. With its popularity rising each year, it’ll be good to learn a thing or two about how to bet on one of soccer’s most-watched sports leagues (or football if you’re in Europe). With a regular season that nearly lasts over a year, there are loads of opportunities to bet on the Premier League. Let’s dive into the top three wagers you could make on any given Premier League Saturday.

Sometimes, you just want to bet on who you think might win. For most Premier League bettors, the moneyline provides an easy and popular wager. Just take your pick of who you believe has the best chances of winning a given match. For example, Chelsea is taking on Manchester United, and you believe Chelsea will win the game. Should they win, you would win your moneyline wager.

If you are not a fan of placing a bet on who will win the game, consider making an Over/Under wager on the total. Simply put, you’ll be betting on how many total goals (between both teams) will be made during the match. Before each game, a sportsbook will set the total number of goals, and you’ll make your Over/Under bet based on that. For example, the Chelsea vs. Manchester United game has a set total of 2.5 goals. If you bet the over, there must be over 2.5 goals for the wager to win. Vice versa if you bet the under.