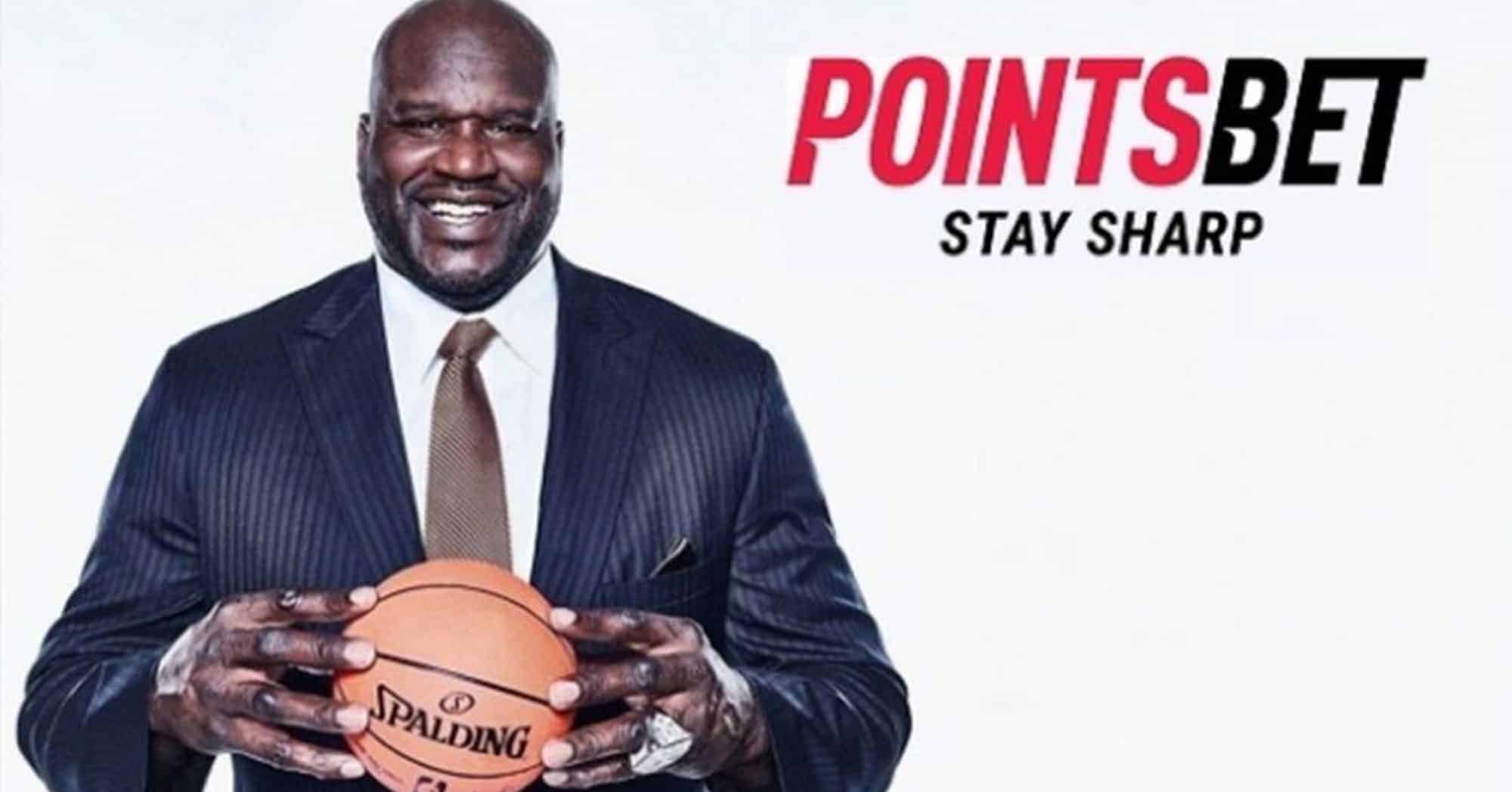 Australian sports betting and gambling giant PointsBet has hit an unexpected snag in its bid to get a sports betting license in the US state of Arizona. The Australian bookmaker has already started accepting bets in seven US states and was hoping that Arizona would be the eighth one.

However, it then became apparent that the bookmaker’s Arizona partner, the Cliff Castle Casino, failed to get the necessary sports betting license.

The value of PointsBet’s shares has sky-rocketed recently with investors being fully behind the company’s plan to conquer the US sports wagering scene.

The betting provider managed to get a New York wagering license just before the new NFL season started, meaning it would capitalize on yet another booming US market at just the right time.

But that’s not all. PointsBet also struck a five-year deal with NBC Universal, thus becoming the broadcaster’s official wagering partner, and hired Shaquille O’Neal in its marketing campaign.

PointsBet chief executive Sam Swanell said that the pieces were in place for a very strong performance for the company from the 2022 financial year (that started in July 2021) onwards.

The Australian bookmaker is fully operational in seven US states. These include New Jersey, Colorado, Indiana, West Virginia, Illinois, Michigan, and Iowa.

It is also hoping that eleven new US states would soon follow. These would include Tennessee, Pennsylvania, Wyoming, and Arizona among others.

In addition to its US expansion, PointsBet plans to grow outside US borders too. The company plans to start accepting sports wagers in Ontario by the end of 2022 (the calendar year).

Another indicator of how well the Australian betting provider is doing is the amount of money it has received in sports bets. In the 2021 financial year, PointsBet managed to get AU$1.8 billion in sports bets, an incredible increase to the AU$321 million it received the year before.

Fully Expected to Get the Arizona Sports Betting License

However, as successful as PointsBet is in its North American expansion, it has also had to deal with some minor blows along the way. One such bump on the road is PointsBet failure to get an Arizona sports betting license. And it’s not even the company’s fault.

Cliff Castle Casino missing out on a sports betting license prompted PointsBet’s chief executive to think about challenging the decision or to look for other local partners.

Mr. Swanell said that they “fully expected” to get the Arizona license, so to see that they missed out on it was quite a surprise. He added that even though they initially believed they had the right Arizona partner, they would now “look around” and see how the whole thing played out.

Check Out Our Pointsbet Review Here.