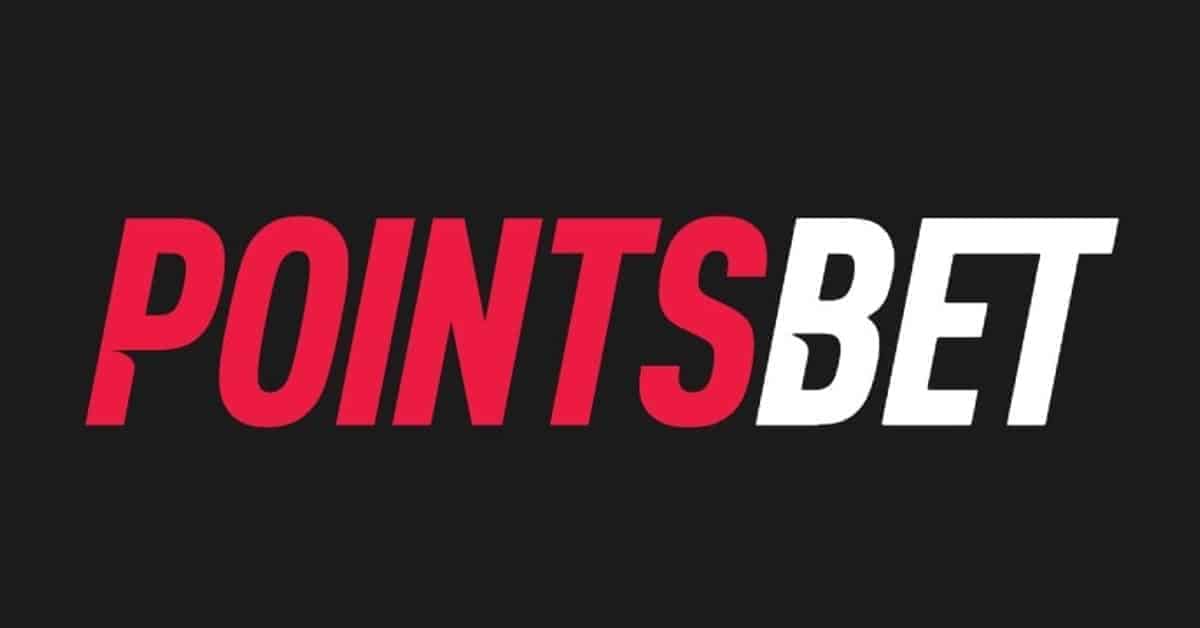 Credit Suisse, one of the leading brokers evaluating ASX shares, predicts that Pointsbet’s value will skyrocket in a year’s time. The Switzerland-based financial services firm predicts that the Australian betting operator’s shares could rise by 60 per cent in one year.

Pointsbet is an ASX-listed betting company that operates in Australia and the US and recently obtained a New York online wagering license.

According to Credit Suisse, the wagering provider is one of the hottest investments in the market right now and the broker has set a price target of $12.80 for the bookmaker that traded at $7.48 at the time of writing.

Credit Suisse said that Pointsbet’s New York wagering license showed that the Australian betting operator could be a significant player in the US online wagering scene.

One of Nine Betting Companies that Got a New York License

The New York Gaming Commission gave the green light to Pointsbet to operate legally in the US state two weeks ago. Under the license, Pointsbet was allowed to offer mobile sports betting to customers in the state together with eight other mobile wagering operators. These included betting industry giants like BetMGM, WynnBet, Caesars, DraftKings, FanDuel, etc.

However, not all bookmakers that applied for a New York online wagering license got one. Bet365 and Fanatics were two big names that missed out on an approval from the New York State Gaming Commission.

Pointsbet and the other operators that got a New York license won’t be able to start offering their services to punters in the state yet, though. Despite all of the official procedures being underway, the operators that got the nod will have to wait until early 2022 to be able to offer their betting products to New York bettors. Early estimates say that Pointsbet can expect to start operating in the state before the 2022 Super Bowl.

A Major Milestone for the Bookmaker

After getting the license, Pointsbet CEO for the US, Johnny Aitken said that the New York betting market was expected to be one of the largest and most important in the US. The fact that Pointsbet was part of a select group of operators to get a license represented a “major milestone” for the Australian bookmaker.

Mr Aitken added that the company couldn’t wait to leverage its sports wagering partnership with NBC Sports and to give millions of passionate New Yorkers the sports betting experience they deserved.

Pointsbet’s predicted rise is not surprising when you consider how well the company has been performing recently. In the first quarter of the 2022 fiscal year, Pointsbet’s total turnover increased to $979.9 million – a 42 per cent increase. The increase in the US was an amazing 112 per cent and the turnover there reached $348.6 million.

A similar rise is evident when you look at Pointsbet’s total and US gross win numbers. The company’s total gross win for the first quarter of FY22 increased to $117.1 million – a 66 per cent increase. The US gross win figures rose by 197 per cent to $29.2 million.

When it comes to net win, the total net win Pointsbet recorded in the first quarter of FY22 equalled $67.3 million – a 76 per cent increase. In the US, the bookmaker’s net win rose by 307 per cent to reach $12.5 million.

Check out our Pointsbet Review Here.