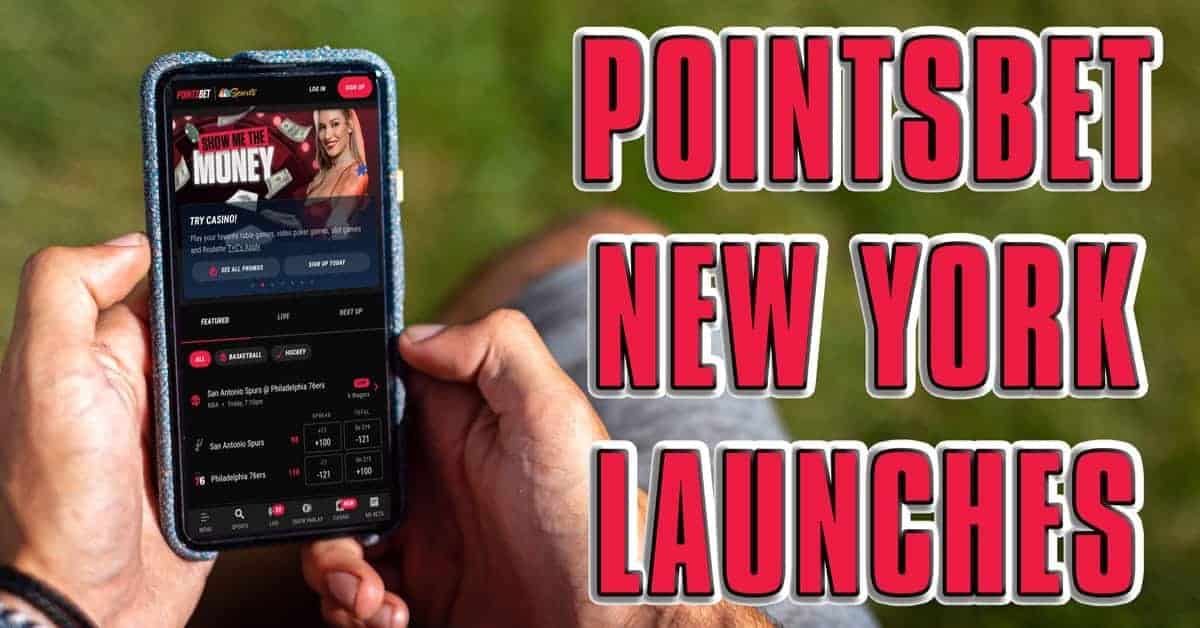 PointsBet Has Now Launched in Nine US States

The Australian-listed sports betting company already went live in eight other US states before it started operating in New York. PointsBet entered the US betting market in January 2019 when it partnered with Meadowlands Racetrack and started accepting mobile wagers in New Jersey.

After its launch in the Garden State, PointsBet also went live in Iowa, Illinois, Colorado, Indiana, Michigan, West Virginia, Virginia, and now in New York. That brings the total to nine US states in which PointsBet has already launched its app.

PointsBet USA CEO Johnny Aitken was delighted to launch in New York and said that it was a significant milestone for PointsBet to be chosen as one of the nine betting operators to get a New York license.

Aitken added that New York bettors and fans are very passionate and that those who go with PointsBet will get access to the fastest betting product on the market.

PointsBet develops all of its technology and platforms in-house, so the company claims that it is able to offer punters the fastest pre-match and in-game betting experience.

PointsBet was the sixth betting app to launch in New York after online wagering became legal in the state. BetRivers, Caesars, DraftKings, and FanDuel all launched on January 8, while BetMGM New York went live on January 17.

New York awarded nine licenses for online betting apps, so there are now three more sportsbooks that need to launch. They are Resorts World Bet, WynnBet, and Bally Bet. These three providers will get their New York licenses as soon as they meet the regulatory conditions set by the New York State Gaming Commission (NYSGC).

According to GeoComply, the company that detects the location of bettors and grants or denies them access to betting apps, the average sports bettor in New York has 1.36 wagering accounts. That means that there are 878,000 unique bettors in the Empire State that have already opened a betting account with one wagering app or another.

The interesting thing is that 87.8% of those unique bettors are new to sports betting. In other words, in New York, 770,840 people who have never placed a bet in their life now have a betting account. According to GeoComply, this was the first time they had seen something like this in the US.

Another interesting fact is that in the first 12 hours since the four mobile betting apps launched on January 8, over 5.8 million betting app transactions took place.