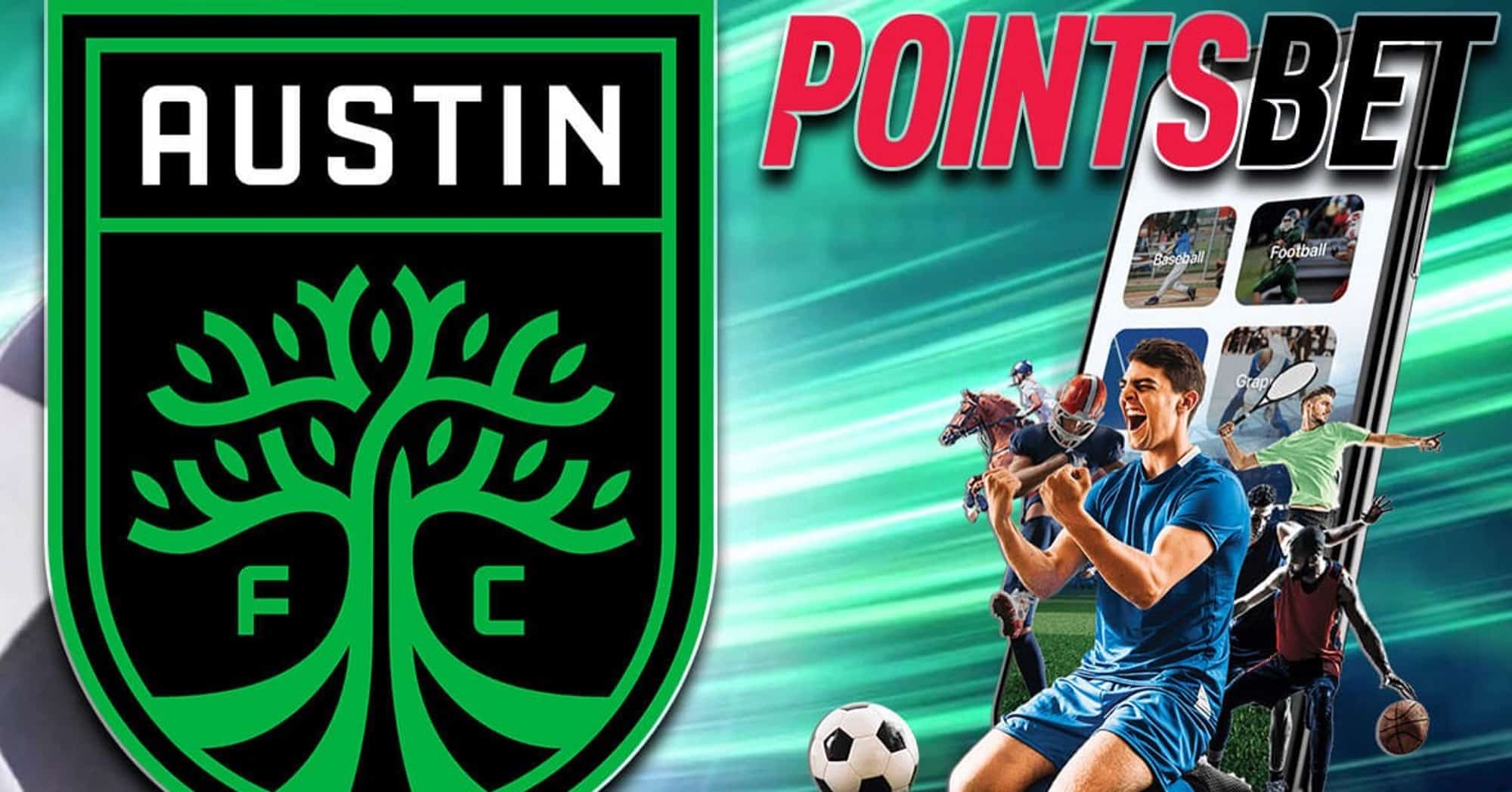 Australian sports betting giant, PointsBet, is continuing apace with its US expansion. It has recently signed a sponsorship agreement with MLS side Austin FC, the move being the first MLS sports betting partnership in Texas.

The deal makes the Aussie bookmaker one of the main Austin FC sponsors, and the MLS side considers the betting provider to be its Founding Partner.

Austin FC President Andy Loughnane was delighted with the partnership and said that sports betting was an “emerging category in sports sponsorship”.

Mr Loughnane went on to say that the Austin-based soccer side had several offers on the table but chose to partner with PointsBet as that was the best fit for the organization.

Under the new deal, the bar on the second level of the Q2 Stadium will be renamed the PointsBet Sports Bar. PointsBet will also be pleased that the company’s name will be visible during broadcasts of Austin FC games on TV and digital platforms.

Mr Loughnane said that choosing Austin FC as PointsBet’s new partner was probably an easy decision for the betting operator too. He pointed to the fact that Austin was one of the strongest MLS markets, and Texas had one of “the best economies in the world”.

The tech-forward Austin market that PointsBet was entering would be an excellent fit with the bookmaker’s tech-forward team, according to Mr Loughnane, who also claimed that Texas residents would connect with the new brand in no time.

A Partnership for the Future

Even though sports betting is still not legal in The Lone Star State, PointsBet decided to make the bold move to be one of the first betting companies to enter Texas and be well-placed once online betting becomes legal. It even launched the “Lone Star Pick ‘Em”, a fantasy game that Texas residents can play for free. You can check it out HERE.

This is not the first sports betting partnership that PointsBet has signed with US franchises. The Australian company is particularly active in Colorado, where its main US offices are and is already affiliated with the Denver Nuggets and the Colorado Avalanche. PointsBet has also struck an agreement with the athletic department at the University of Colorado.

Check Out Our Pointsbet Review Here.