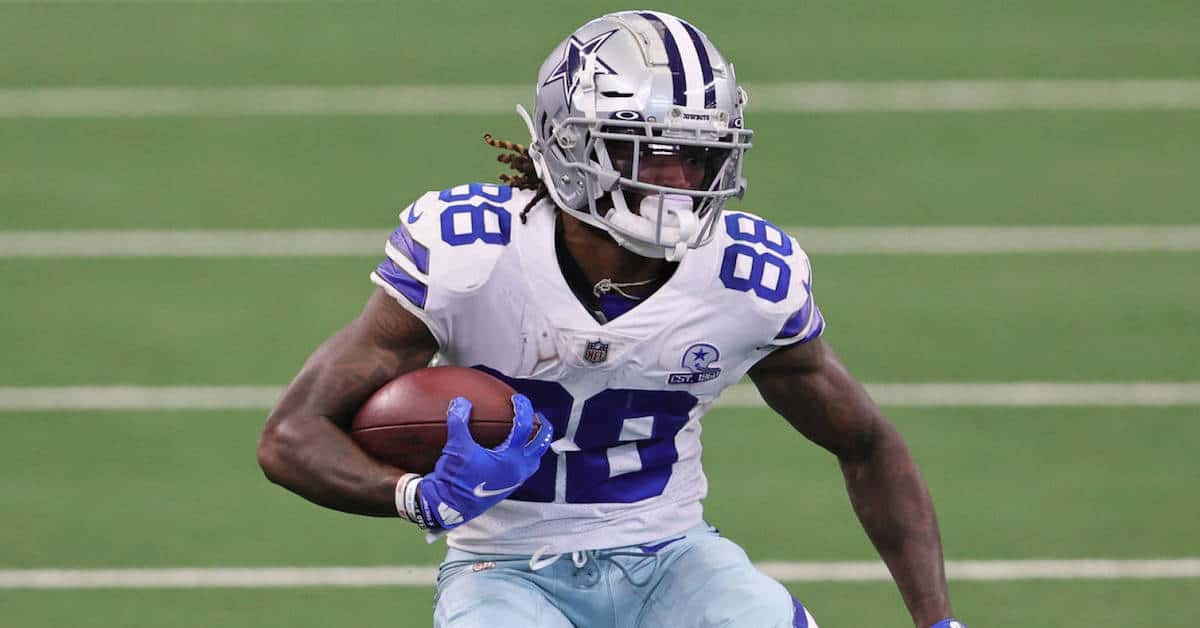 Football is finally back, and what better way to kick off the season than the Dallas Cowboys facing the reigning Super Bowl Champions, the Tampa Bay Buccaneers. With the first NFL regular-season game nearing game time, there is only one correct way to start the betting season. You got that right, with an NFL Thursday Night Same Game Parlay. Let’s take a look at the whole in-depth parlay below

Friendly reminder that the Super Bowl champions did not have a perfect start to their regular season last year. It takes time to evolve into a Super Bowl contender. Even though the Cowboys were known for being a hot mess last season, it was due to Prescott going down with a horrible injury. In his five starts last season, Dak threw for a total of nine touchdowns. He’s got some fight in him, and it will show with teammates Amari Cooper, Michael Gallup, CeeDee Lamb, and of course Zeke right behind him. That’s plenty of weapons to make this game close.

As mentioned above, Prescott was a throwing machine to start the 2020 regular season, which should bold well for his fellow WR’s come Thursday night. The main reason why I’m selecting CeeDee Lamb to grab in a TD is due to one main reason. Chemistry. Lamb caught at least six receptions in all of those games Dak played and managed to grab two touchdowns in the five-game span. Just imagine what he can do in his second year.

Lastly, we go back to Dak Prescott. The Bucs have one of the most feared defensive lines in the league. Hence Dak might need to escape the pocket. Last year when he faced the formidable Rams d-line, he rushed for 30 yards. Getting over 13.5 rushing yards should be easy for Dak on Thursday.