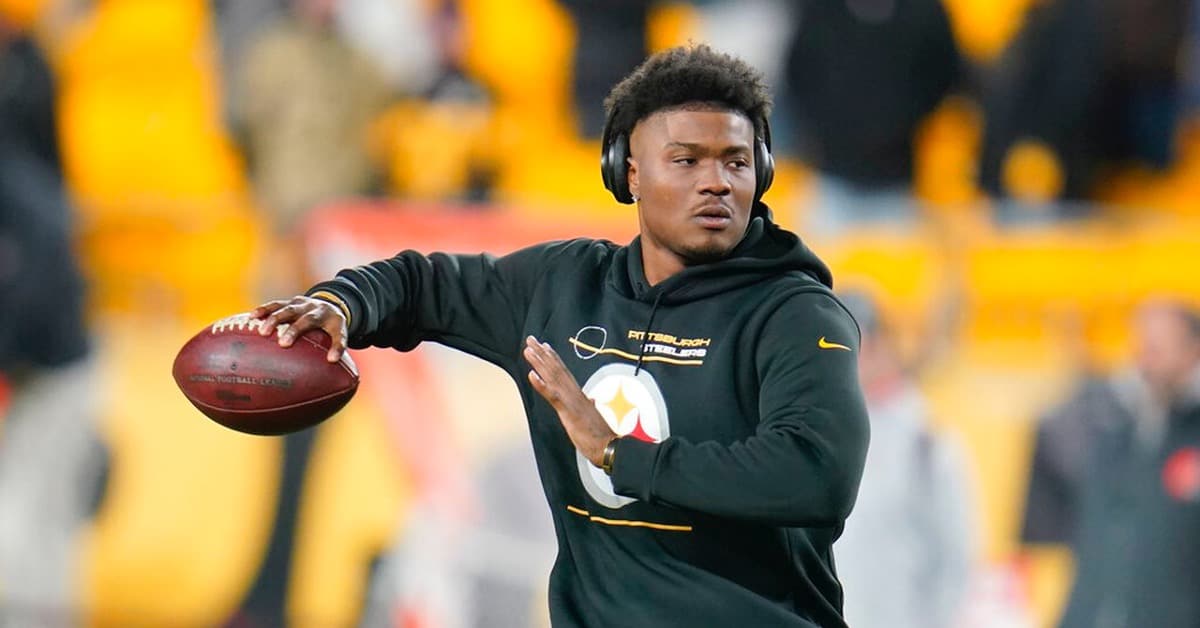 Dwayne Haskins was struck and killed by a dump truck while crossing Interstate 595 on Saturday morning. The Florida Highway Patrol said that Haskins was trying to cross the westbound lanes on foot when he got hit by the truck. The reason why he was crossing the lanes on foot is unknown. Haskins was pronounced dead at the scene.

Could Have Been the Steelers’ Starting Quarterback in the 2022 Season

The quarterback played for Ohio State before he was selected by the then Washington Redskins as the 15th pick overall in the first round of the 2019 NFL Draft. He didn’t have the best of time while playing in the nation’s capital and failed to impress Washington coaches with his work ethic. He was also fined for breaching COVID-19 protocols and had off-field problems in his two seasons in DC.

The Pittsburgh Steelers signed him in January last year, but he didn’t play much football there either. Haskins was the third quarterback option behind regular starter Ben Roethlisberger and second-choice Mason Rudolph.

He was expected to feature more prominently for the Steelers in the coming season after the retirement of Ben Roethlisberger. That was one of the reasons why the Steelers signed him as a one-year restricted free agent for the 2022 season.

The premature death of the young quarterback and the nature of it shocked everyone in the NFL. Ohio State, where Haskins played the best football of his short career, had several tributes for their standout player.

Before the Buckeyes started their annual Spring Game, they held a minute of silence and played a video montage of Haskins during halftime. Ohio State players also wore helmets with Dwayne Haskins’ initials on them and the letters “DH” were also to be seen near the Buckeyes’ tunnel.

NFL stars paid homage to their prematurely departed colleague too. David Njoku, the Cleveland Browns tight end, wrote “Rip my brother” on one of Haskins’ Instagram posts, while Will Parks from the New York Jets said that Haskins was going to be missed.

Pittsburgh Steelers head coach Mike Tomlin said that he was devastated and at a loss for words. Tomlin praised Haskins for being a hard worker both on and off the field, adding that he quickly became part of the Steelers’ family and was “a great teammate” and “a tremendous friend.”

Reports say that Dwayne Haskins was in Miami together with new Steelers signing Mitch Trubisky getting ready for the new season. Authorities said that further information about what happened on that faithful Saturday morning will only be released when the investigation is closed. 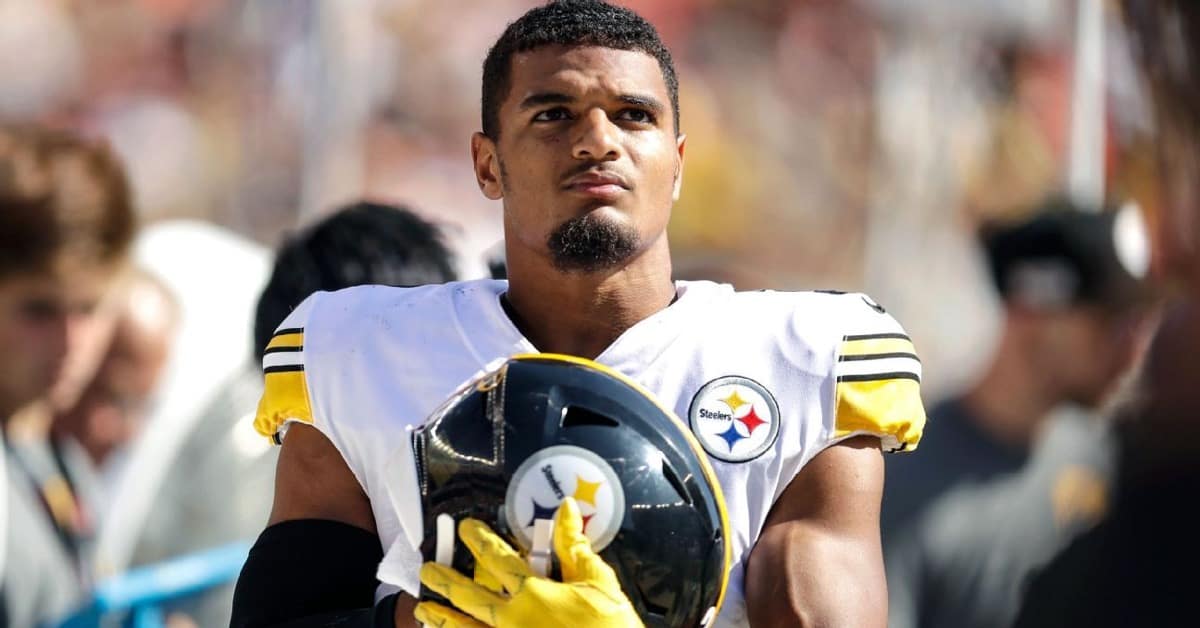