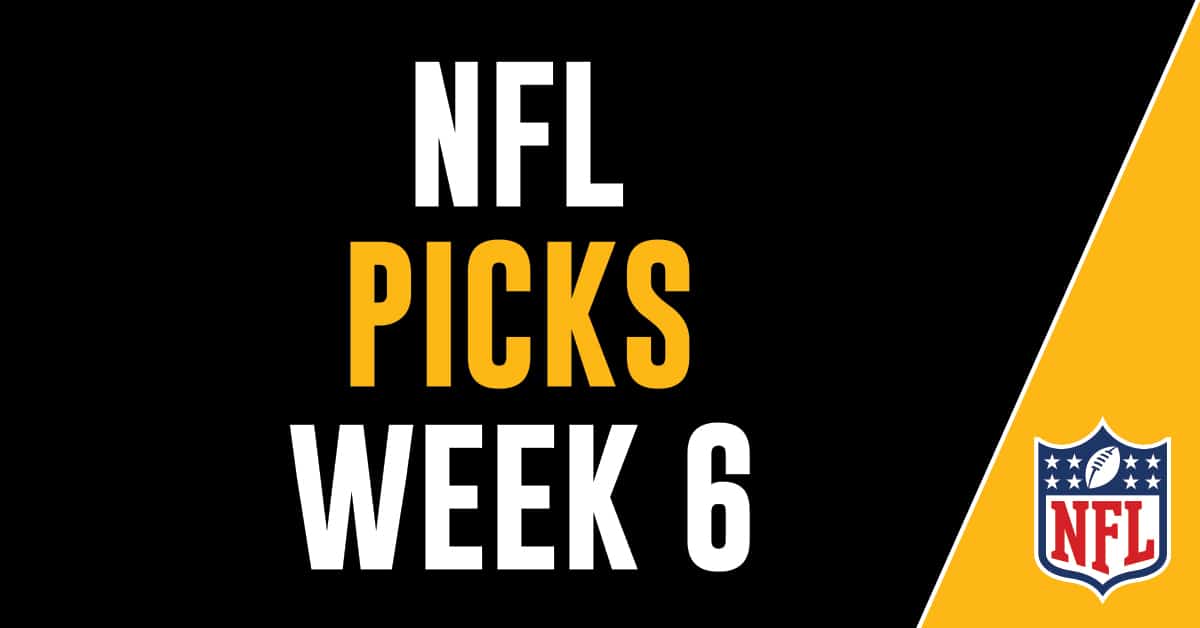 Welcome to week 6 of the NFL season! Week 5 saw some of the biggest upsets so far with the Dallas Cowboys and Cooper Rush still winning while top dogs in the NFC East Eagles and Giants continue their winning streaks. How will the NFC East do this week?

Even though the New York Giants have been successful on both sides of the ball, they have yet to face a powerful offense like the Baltimore Ravens. Expect Lamar Jackson to run wild in this one.

We saw how bad the Indianapolis Colts were after their primetime game against the Denver Broncos. Even though Russell Wilson kept handing the ball to the Colts, they could not move the ball down the field. Now they take on the Jaguars who have owned them for the past decade.

The Vikings have scored at a 28-point clip over the last three weeks. The team’s only loss is to the Eagles, who remain undefeated. Starting QB Tua will once again sit out this week and the Dolphins will continue to struggle on offense with either Bridgewater or 3rd string QB Thompson.

Poor play calling led to the Bengals loss to the Baltimore Ravens in which the Bengals should have won that game. Expect Zac Taylor to not hold back against a tough defense of the Saints and give Joe Burrow full offensive playbook on Sunday.

Even though the Patriots are without Mac Jones, they are far better in terms of offensive and defensive line. Also Bill Belichick is very familiar with Cleveland quarterback Jacoby Brissett and his skill set. The Browns play the Ravens next week. I like the road dog

When you lose to Zach Wilson and the New York Jets, your season is pretty much over for the Pittsburgh Steelers. Tom Brady is all-in on football this season and will be unleashing another game of at least 3 TDs.

The New York Jets are off a great win against the Miami Dolphins and will look to continue that against the Packers. However, Green Bay just had the impossible to them as they lost in London to the Giants. Aaron Rodgers is not going to mess around here.

The San Francisco 49ers continue to lean on their amazing defense and it shows as they are forcing turnovers and more. QB Jimmy G continues to get the job done and will continue to do so on Sunday.

Do we dare to even mention the Rams winning a game right now? They are a injury mess and will be bringing out their sixth different offensive line package this season. Luckily their defense should be able to take care of PJ Walker. 3 string QB

Remember when the Seahawks were supposed to get blown out by the Saints? Instead they averaged 8.1 yards per play while scoring 32 points. Even though the Seahawks defense is hot garbage, the home field crowd will get to Murray.

Friendly reminder the Buffalo Bills are not healthy on the back side of the ball. The Bills’ secondary hasn’t been exposed yet, but Patrick Mahomes is great at exposing weaknesses. Last thing, Kansas City is 7-0-1 against the spread the eight times Mahomes has been an underdog. Take the Chiefs

The Dallas Cowboys have been riding high with QB Cooper Rush, but remember everything nice must come to an end. The Cowboys are entering the doom of the Eagles unbeaten streak and Jalen Hurts will put on a show that will make others turn their head and forget about Rush.

News just came out that QB Russell Wilson is dealing with an injury that affects the way he throws the ball downfield. Even though Herbert is also dealing with a rib injury, at least he is able to deal with the pain and still throw accurately.