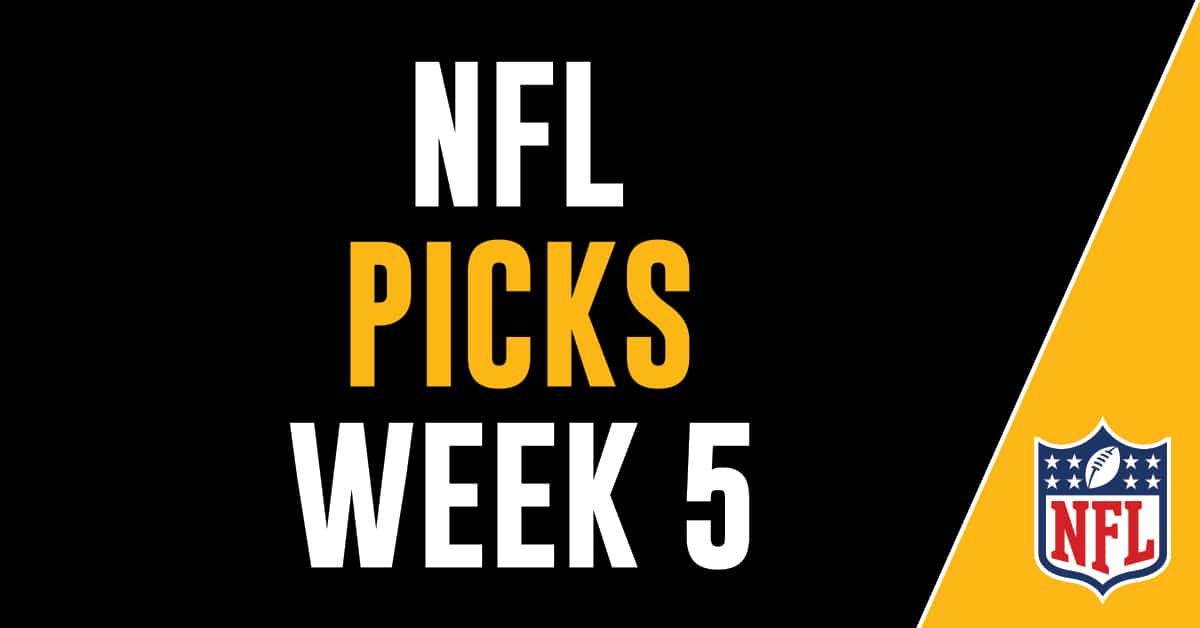 Welcome to week 5 of the NFL season! Week 4 saw some of the biggest upsets so far with the Jets taking down the Steelers and Chicago continue to fall apart! Let’s see what week 5 has in store starting off with the Colts heading to Denver!

Saquon Barkley might be back, but Daniel Jones does not have enough in the tank to defeat one of the greatest teams in the NFL

Without Mac Jones, the New England Patriots have been floating instead of swimming. On the other hand, the Detroit Lions may have a chance of actually scoring over 40 points and winning here.

Los Angeles continues to have injuries across the board, awhile the Browns are ready to run wild over the Chargers defense. With still a hurt Herbert, expect an upset here.

The Tennessee Titans have been extremely hot and cold, but now the Commanders are going to have a full strength running back trio that should be able to keep pace on Sunday.

The Steelers may have a new QB leading their team, but that does not mean anything as the Buffalo Bills are still the greatest team in the NFL.

The Atlanta Falcons are going to without Patterson here and he has been the workhorse of this team. Tom Brady just took Family out of his bio as he is all football right now.

Trevor Lawrence and the Jacksonville Jaguars have been one of the most consistent all around teams in the NFL. They nearly were the first to knock off the Eagles and will knock off the Texans with ease.

It was tough to watch Tua go down with yet another head injury this past week as the Dolphins will be rocking with Teddy B. It’s really unknown what the Dolphins will look like while Zach Wilson is back and leading the charge for his team.

Last week, we saw the Seattle Seahawks showcase why they have one of the worst defenses in the NFL. On the other hand, the Saints do not have as many holes on that same side of the ball and will be able to close this game out with ease.

Justin Fields and the Chicago Bears started off the season with a rain fest win over the San Francisco 49ers. Since that, the dry weather has exposed them that they really can’t move the ball down field. Take the Vikings with confidence.

Everyone saw the 49ers stellar defense crumble the defending Super Bowl champions Los Angeles Rams and now they get to take on Baker Mayfield. That’s all you need to know.

Last week, we saw the first glimpse of the Eagles losing by double digits to the up and coming Jaguars. However they also showed they can bounce back and win the game. They are the best team in the NFL right now.

The Los Angeles Rams are struggling trying to protect Matthew Stafford right now as they allowed seven sacks against the 49ers. The Cowboys defense is no different. Rams struggle once more.

The Cincinnati Bengals are off a great win over the Miami Dolphins but was it the best win ever? They struggled to put the game away and now take on rough Ravens defense that will go after Burrow.

The Las Vegas Raiders were gifted their first win of the season last week against the Denver Broncos only because Melvin Gordon could not hang onto the ball. Well Kansas City will not have that issue here.