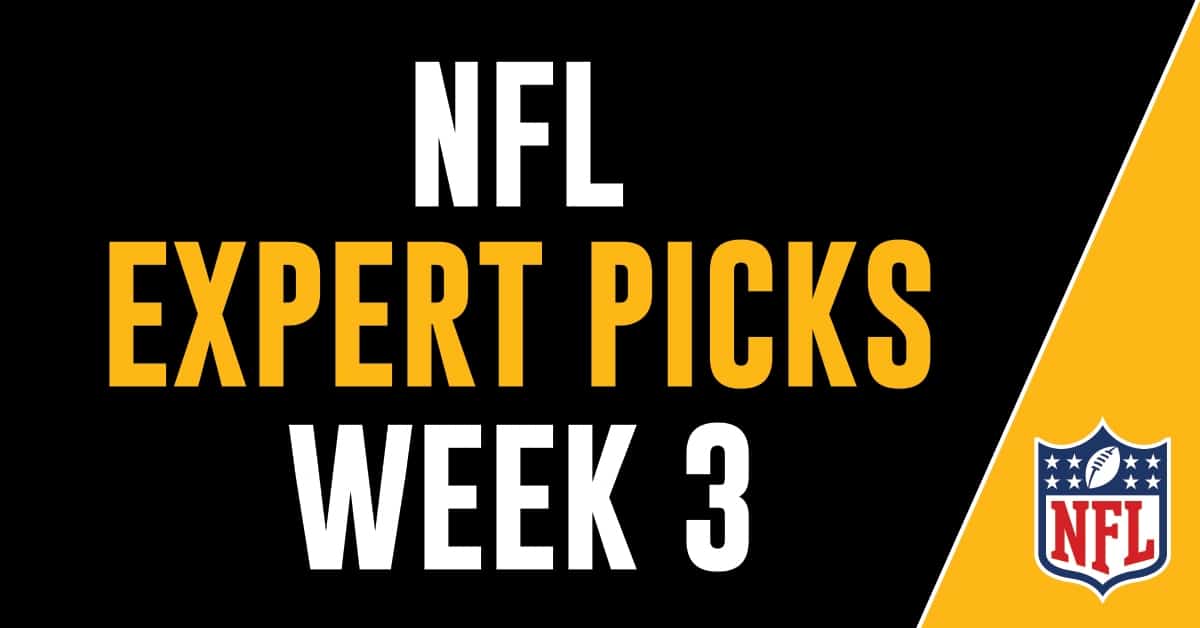 The NFL 2022 regular season kicked off with one of the most surprising week one finishes in history! Will this trend continue onto Week 3? let’s kick off the new week with another primetime matchup of Steelers vs. Browns!

Both the Browns and Steelers are coming into this short rested primetime game without some key players, however you have to trust the offense that has been able to score against any defense this season. And that’s the Cleveland Browns. With a powerful running game, Pittsburgh will get tired first and the Browns are going to roll over the Steelers on Thursday.

QB Justin Fields had a rough time with the Green Bay Packers, but that’s anytime they face Green Bay. They are back at home and will do well against a below average Texans defense.

The Las Vegas Raiders have been choking away wins left and right and now take on the Tennessee Titans who have the firepower to blowout teams but have yet to show it. Expect Derrick Henry to run wild here.

Michael Pittman did not play last week and it showed how much he means to this Colts team. He will play this Sunday against the Chiefs but do not expect a 100% healthy star here. Take the Chiefs.

Here is a crazy stat: The Dolphins are 9-0 in their last nine games when they are facing a QB that has an “O” in their last name. This favors Josh Allen as the Bills win once again.

The Detroit Lions have shown a ton of heart the last two weeks, but showing heart has nothing to say in allowing a total of 65 points in the last two games. Take the Vikings as the offense shines again.

The New England Patriots offense has nothing special to showcase and QB Mac Jones continues to get tossed around like a rag doll. With the Ravens having a chip on their shoulder, expect a great bounce back performance.

Could the defending AFC Champions start the season 0-3? As much as that might be crazy to see, it will not happen as New York has one of the worst pass rushes and Burrow will actually have time to throw the ball here.

Fly Eagles Fly on the road to victory! Washington just allowed over 30 points to Jared Goff and will do the same here with Jalen Hurts.

Carolina has the fight in them and it has shown especially knowing Carolina should have a lot of confidence, knowing it beat New Orleans 26-7 as a 3-point home dog in Week 2 last season.

Justin Herbert could have no ribs left to play with and still will be able to beat the Jacksonville Jaguars. The Chargers are undefeated at home this season.

The Los Angeles Rams recently blew out the Atlanta Falcons (if the blocked punt did not happen) and now take on the ranked 31st defense in the NFL. Stafford will get back to his groove and Coop will have another 100 receiving game.

Love the Falcons here. Even though the Seahawks defeated Russell Wilson during week one,  they are averaging just 234.5 yards of offense per game, so even a questionable Falcons defense could have success here.

Two of the top QB’s in the NFL will face off here as the Buccaneers will be without star WR Mike Evans for being suspended for one game. On that note, it’s too much for Brady to overcome.

The Jimmy G show is back in San Francisco and will take on Russell Wilson once more. Remember the 49ers are allowing 4.1 yards per play, lowest among teams that have played two games

Cooper Rush to the rescue! Dallas continues to win with him during primetime and New York is just flat. The Giants with the offense 26th in pass yards per attempt and 30th in sack rate is gross to see.