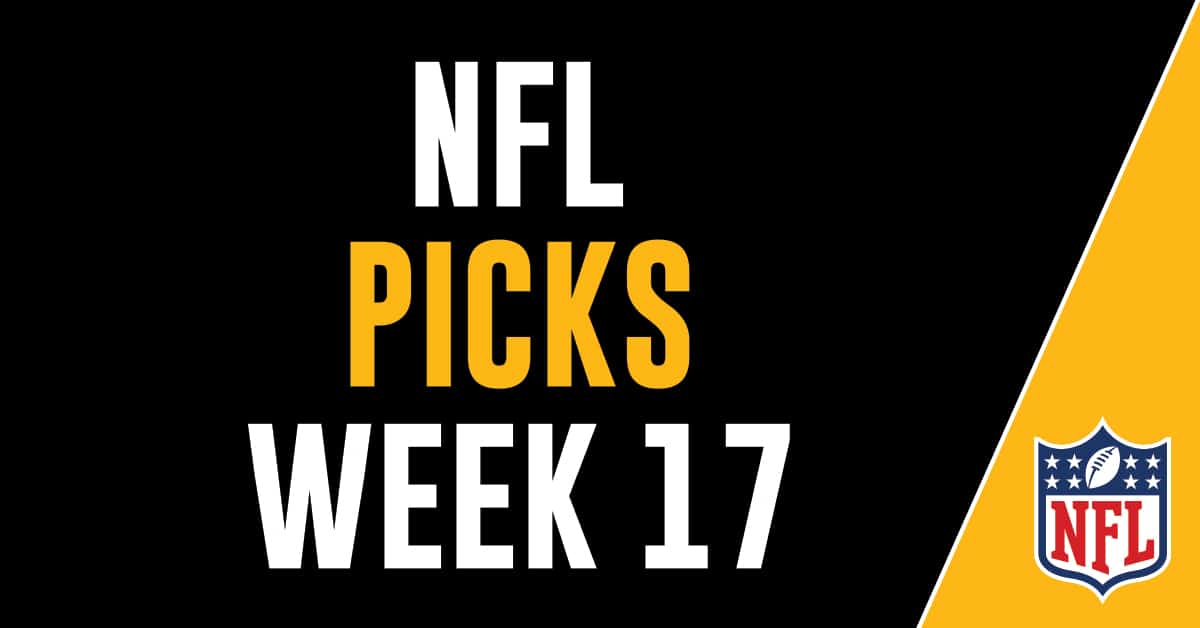 Welcome to week 17 of the NFL season! Week 16 we saw several playoff teams shine into the spotlight while some teams such as the Lions fall apart against Sam Darnold and the Panthers. Who will bounce back this week?

The Cowboys rank as one of the best teams against the pass and should have no problem shutting down Willis, who is still yet to top 100 passing yards in a start this season.

Colt McCoy is back for the Cardinals and will bring back a way better offense this time around.

Can the Detroit Lions still sneak into the playoffs? The Bears are 1-6 on the road and that will not change here.

The Jaguars are in winning coast mode and still will be able to take apart the Houston Texans before their SNF date with the Titans.

Let’s ride with a head coach. This has been the worst season for the Broncos in the last decade.

There is clearly something going on behind the scenes with the Dolphins and Tua and this will all come crashing down with another loss against the Patriots.

Nick Foles showed everyone why he is no longer the legend he once was and will only continue to struggle against a tough defense.

The Eagles need one more win to clear them into the top seed of the NFC and they will have a tough match against the Saints but will get it done.

Somehow in someway, Tom Brady who is playing his worst football this season is about to clinch a spot into the playoffs.

So Carson Wentz is now the starting QB for the Commanders? In some way this might help this team as Watson will struggle with the Browns.

Without Derek Carr, the Raiders do not have a heart and will be losing every game this season.

Can Geno Smith take down his former team? 100% and the Seahawks are back in the playoff mix!

Can Aaron Rodgers defeat the Vikings? Kirk Cousins is on fire and no one will stop him right now.

The Los Angeles Rams have been winning left and right with Baker Mayfield, but he is no Justin Herbert. Chargers to the moon.

Did you know the Steelers are 4-1 ATS in the last five meetings and straight up? Hungry dog runs faster.

Josh Allen vs Joe Burrow. The ultimate showdown. Buffalo can get to Burrow and that pass rush will be the game changer here.