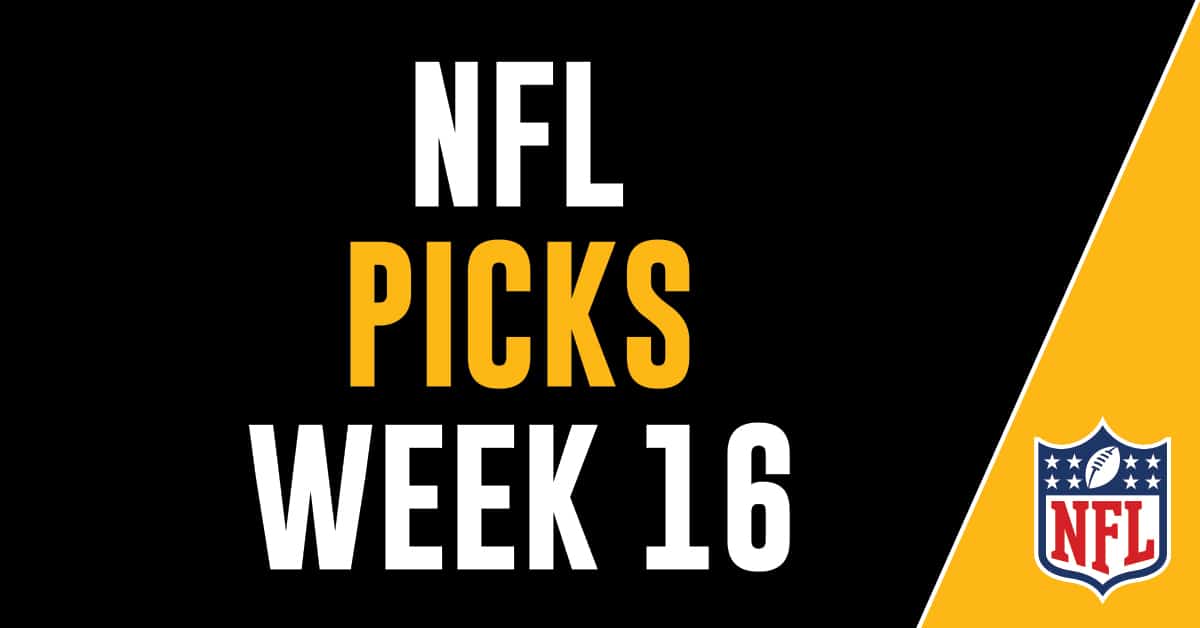 Welcome to week 16 of the NFL season! Week 15 we saw several playoff teams shine into the spotlight while some teams such as the Jaguars and Lions continue to climb up the ladder. Will more teams clinch a spot today?

The Falcons are 1-6 on the road this seasdon and will only continue to struggle away from home.

The Detroit Lions are winning games left and right and now have a chance to climb into a playoff spot.

Justin Fields can only do so much and now with his injuries the Bills are going o walk all over the Bears.

DeShaun Watson has yet to lose a game or actually face a tough defense. However, this game he shows why he is making all that money.

After the lose to the San Francisco 49ers their playoff chances have dropped to 1% and the Chiefs will make that zero on Saturday.

Joe Burrow just put the nail in the coffin for Tom Brady and the Bucs, and now he will do the same for the Patriots.

Brandin Cooks is back for the Texans aand should provide much needed help to this team.

If you can’t beat Daniel Jones, now try taking on the 49ers defense and the man the myth Purdy!

Without Jalen Hurts how far can the Eagles go? Let’s find out Sunday

After a nice win against the Rams, Aaron Rodgers will now have a tougher challenge against Tua and the Dolphins