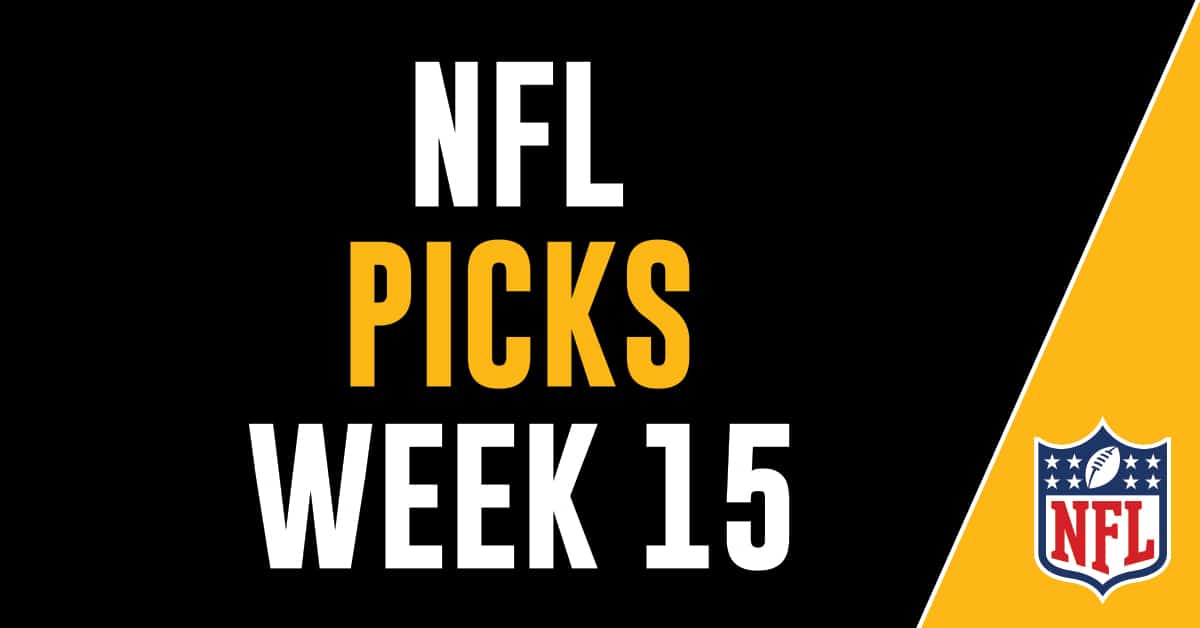 Welcome to week 15 of the NFL season! Week 14 we saw several playoff teams shine into the spotlight while some teams such as the Lions are looking for one last attempt. Who has the best chance this week? Let’s take a look.

Lamar Jackson is out of this game while DeShaun Watson will get his first start in front of the Browns nation. This is his do or die game.

With the temperature going to. be one of the lowest this season and snow coming into play, this is a perfect Bills game to run wild over the struggling Dolphins.

QB Sam Darnold has slowly turned this Panthers offense around but takes on a rough Steelers defense that might make him see ghosts again.

There has been a lot of talk about Jalen Hurts not having enough to lead the Eagles to the promise land. Expect a strong outcome here with Fields to silence those haters.

The Dallas Cowboys are going up against a tough Jaguars team, who some may say Trevor Lawrence might out play Dak. Let’s find out.

Kyler Murray is out for the season and so is the Cardinals chances of winning the rest of the season.

Everybody is going to ride the Patriots after the Raiders shambles on Thursday night football. But they are well rested and ready to win with Carr.

Did everyone see what happened with the Bucs offense? It’s missing and it will not come back the rest of the season.

Justin Herbert is a asocial media QB right? The Chaargers are feeling well and will take on a one way Titans offense.