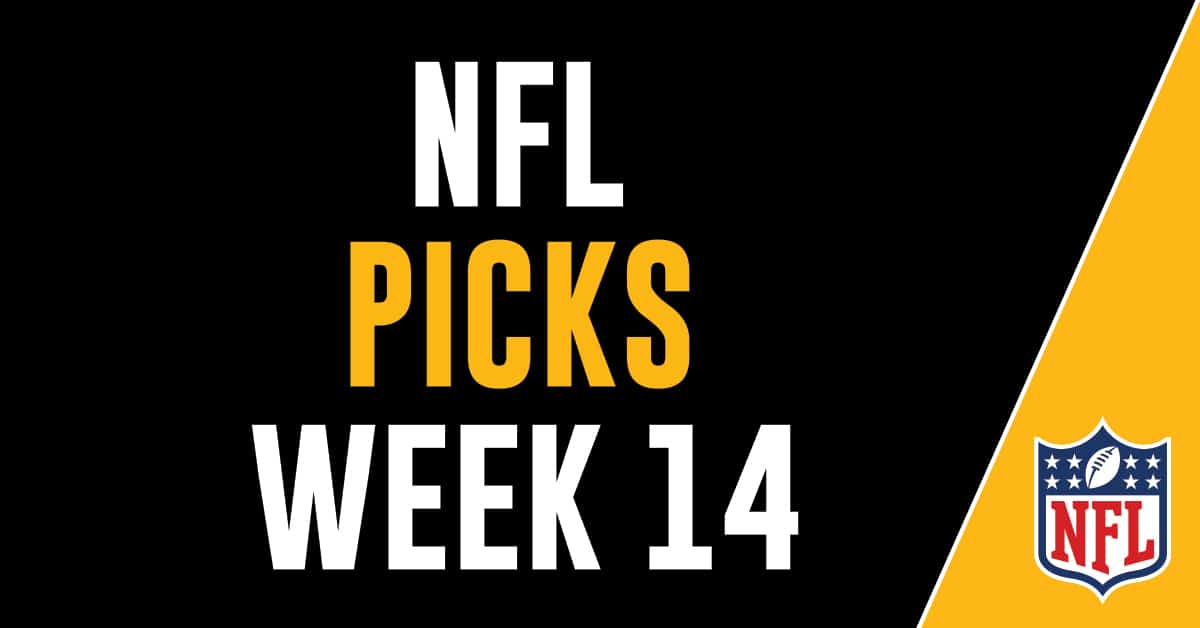 Welcome to week 14 of the NFL season! Week 13 we saw several playoff teams shine into the spotlight while some teams such as the Commanders are looking to squeeze in. Who has the best chance this week? Let’s take a look.

Kirk Cousins continues to shine and will against another weak defense here. All aboard the Kirk train

With the news of Lamar Jackson injury coming out, the play right here is the Steelers with that fierce defense. They are favored for a reason.

QB DeShaun Watson had a very rocky start in his first game back but luckily got picked up through the defense and run game. However he is going to need more to take down the Bengals.

With the news of Von Miller being out for the season, it’s going to hurt this defense but not too much against a weak offensive minded Jets team.

David Mills is coming back for the Texans, that’s the only good news coming out of this team. Cowboys continue to roll.

The Giants are on the heels of the Eagles, but Jalen Hurts is ready to claim his MVP season. Expect a strong outing by the Eagles.

After getting blown out by the Eagles and AJ Brown, the Titans fired their GM. I love a sneaky win by the Jaguars as the Titans are in shambles.

Besides the Super Bowl Hangover Rams, the Denver Broncos are having one of the worst seasons ever. Let’s ride once again to another loss.

The Seattle Seahawks barley escaped last week but this is a brand new week for them to showcase why the NFC West is all theirs.

Tom Brady showed once more why he still has a little in the tank. Can he show the 49ers new QB some new tricks here?

The Miami Dolphins got smoked by the 49ers, but they are in a great spot here as the Chargers have been one of the most inconsistent teamsd this season.

The Patriots are coming off back-to back-losses after three straight wins, but the offense has only topped 300 yards once in its last six games, and that came against a mediocre and also banged-up Minnesota pass defense