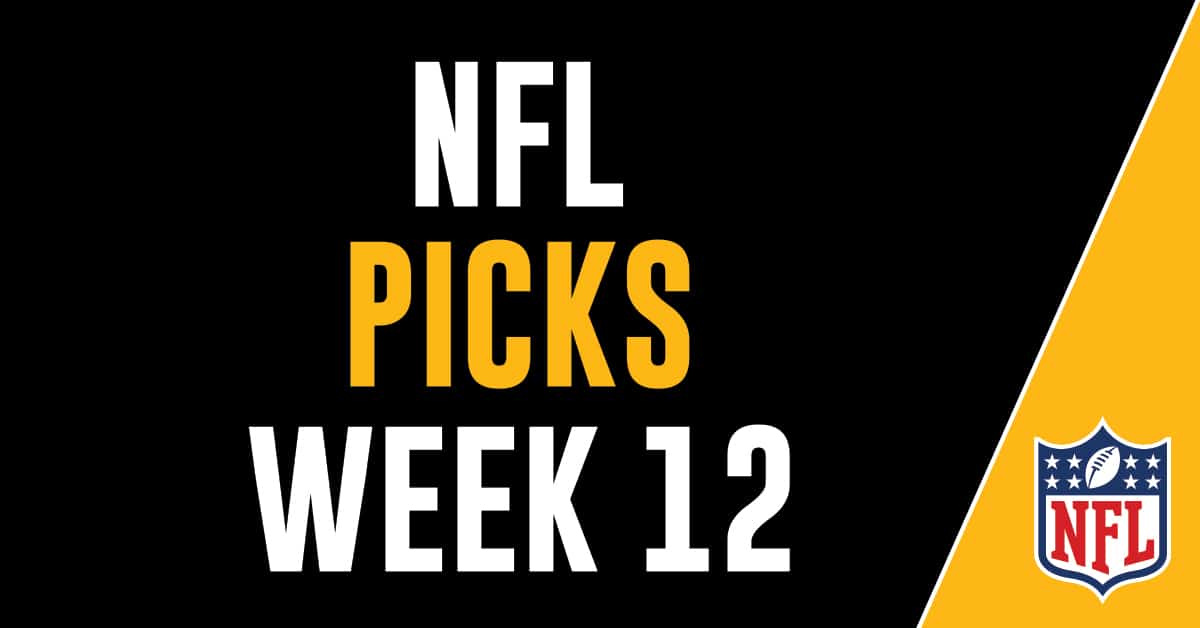 Welcome to week 12 of the NFL season! Week 11 we saw the San Francisco 49ers run wild in Mexico while the Dallas Cowboys proved they are still one of the best in the NFC. Let’s check out each game of Week 12!

QB Kyle Allen will get his first nod of the season against the Dolphins this season. It’s horrible to see that it will be a blowout.

The Titans pride themselves on their running game and it showed in the win against the Packers last week. With more rest expect a nice win here.

Sam Darnold last took a snap a year ago, during which he went 4-7 straight-up as a starter. Denver’s defense ranks third for yards and points (17.1 ppg) allowed,

QB Justin Fields is dealing with an injury put should play in this game while the Jets are rolling out with a new offense and QB.

Taylor Heienke is the man of the future for the Commanders and continues to showcase this team has it’s back. The Falcons have yet to get Patterson off the ground.

Jacoby Brissett is coming off a great game against the Bills defense, but with this being the last game before Deshaun Watson’s suspension is up, I’m not sure how focused the offense is going to be against a Bucs defense that was excellent in two games before the bye

The Ravens will be without stud OT Ronnie Stanley. I like Jacksonville head coach Doug Pederson with two weeks to prepare.

The Raiders enjoyed a fun OT win over the Broncos but now face the Seahawks in which all of that fun will be gone by Sunday.

The Chargers put up a good fight against the Chiefs but Herbert with another 4Q Int seals it. Luckily, Kyler Murray has been off the field for the Cardinals.

With the addition of CMC, the 49ers offense has slowly reached top 5 potential. This is where the 49ers kick it up the gear and get wild

The Rams are falling apart with players wanting to be released and he Chiefs could win this game without a single passing play.