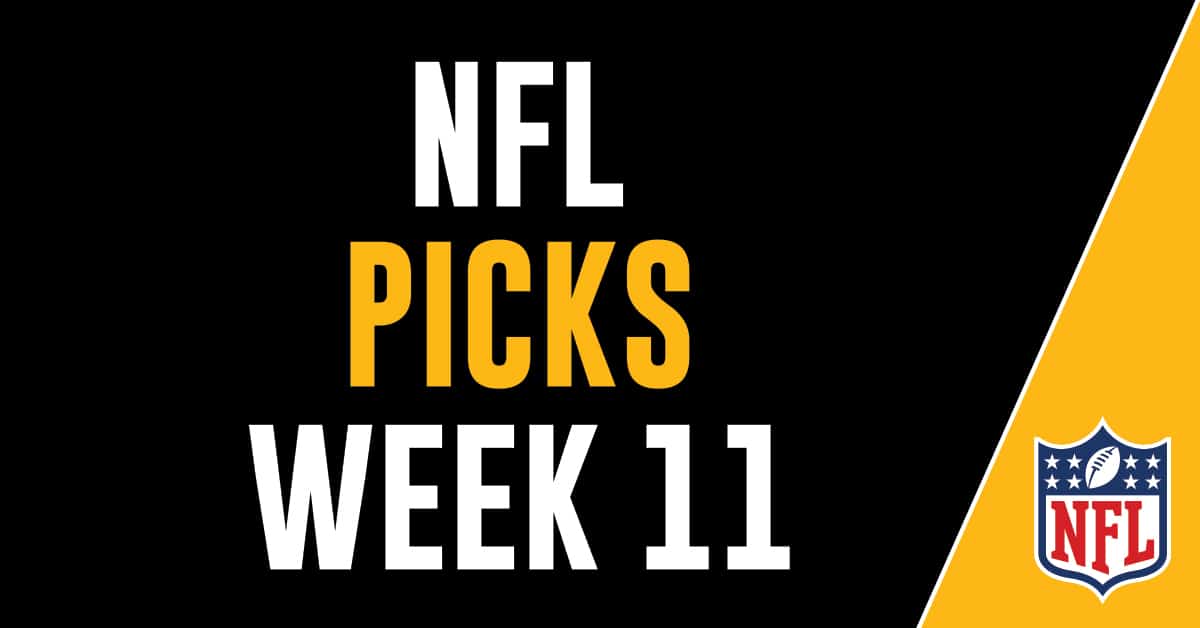 Welcome to week 11 of the NFL season! Week 10 we saw the Los Angeles Rams fall apart and are now looking to get back on track. Can the Eagles bounce back after their first loss of the season? Let’s check out each game of Week 11!

Khalil Herbert (NFL-best 6.0 yards per carry) is going on IR which is going to hurt the Bears here. Marcus Mariota needs a win and a solid performance to keep his starting job

So is Taylor Heinke the future for the Commanders? Well after a big week win against the Eagles, the Texans pass rush is going to put him back in the blender.

There is going to be roughly 4-6 inches of snow heading to Buffalo, so make sure to see if this game gets played somewhere else. However this is in the Bills element that’s for sure.

The Carolina Panthers are looking at starting Baker Mayfield this week. That’s all I need to say about this game if you have been following this season.

Daniel Jones has thrown just two picks all year, and I expect him to have a lot of success thrashing the awful Detroit defense that’s last in pass yards per play and third-down rate.

Russell Wilson has stopped saying let’s ride broncos country and the Raiders are on the death bed. It’s a toss up and Wilson is the far superior QB here.

Pittsburgh held the Saints to 4.1 yards per play in Watt’s first game back, and I could see something similar here if Joe Burrow can’t get comfortable.