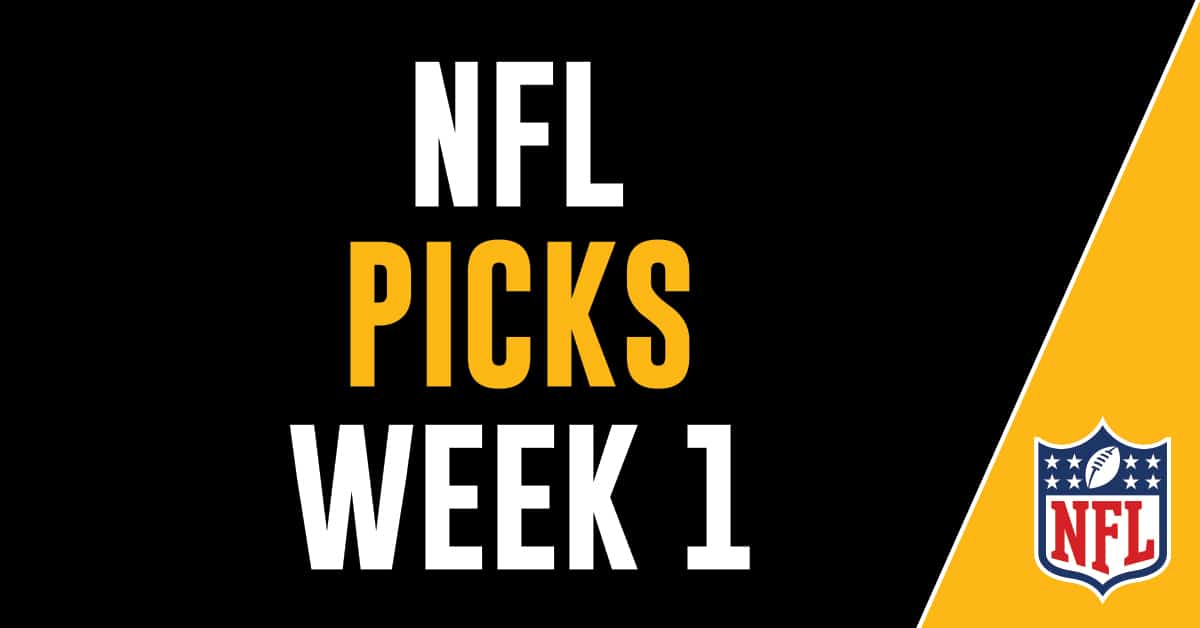 This week we see the start to the official 2022 NFL Season kicking off with the Bills taking on last seasons winners the Los Angeles Rams on Thursday night.

It will be interesting to see how the Buccaneers go this season with Brady’s right-hand man MIA, along with some of the Rams players retiring and being traded… to say the least, this year will be an interesting year of football!

Let’s be smart here, the Rams have won every opener with Sean McVay as coach, and the past four defending champions have won in front of their home crowd. Let’s make it five straight and the Rams are starting the season with their championship banner being dropped and a huge win on Thursday.

Tom Brady has owned the Dallas Cowboys for his whole career, so why go against that on Sunday night? Well the Buccaneers have a huge problem with their offensive line and will be starting brand new linemen to block the future HOF QB. Dallas is going to get pressure on Tom Brady who I guess was out for weeks on the masked singer. Expect Dallas to finally get a win and cover against the Buccaneers here.

As much as Russell Wilson loves the city of Seattle, it’s going to be a blood bath on Monday Night Football. Seattle will play hard and might keep this one close at halftime (Example Bills vs Rams) But Wilson and company will turn on the jets and showcase why they are one of the best in the AFC.